2018 was the fourth-hottest year on record, NASA and NOAA report 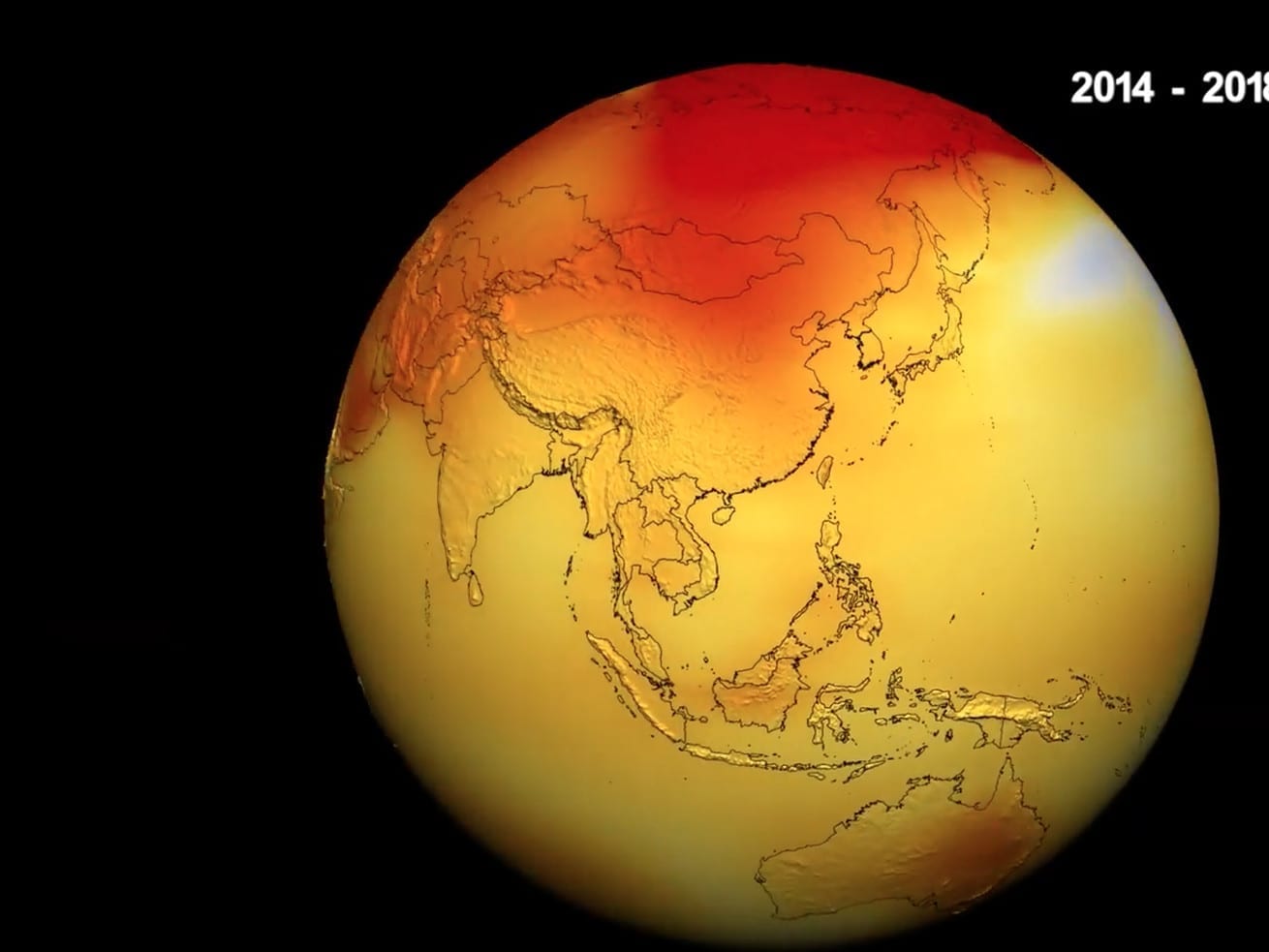 Last year was also one of the most expensive in disaster damages in the United States.

NASA and NOAA released their analysis of the global climate in 2018 on Wednesday, revealing that 2018 was the fourth-hottest year on record. The other four in the top five all happened in the past five years, a reminder that we’ve seen a lot of rapid warming lately. And the planet will warm further, especially since greenhouse gas emissions are continuing to rise.

Some of that heat came in the form of heat waves that took hundreds of lives. The heat also helped fuel record-breaking disasters, like the Camp Fire in California, that wiped out cities and left thousands homeless.

Wednesday’s reports (which were delayed by the government shutdown) also contained a striking animation showing how multiple research groups using different methods have come to very similar conclusions about the planet’s warming.

The more pressing question is how much these temperatures will continue to rise as we keep spewing carbon dioxide into the atmosphere. And the biggest uncertainty there is just what humanity ends up doing to mitigate its emissions.

In the short term, scientists expect the world to get hotter. This year, a simmering El Niño cycle threatens to bring more scorching weather. “We do anticipate the next El Niño will bring record or near-record temperatures,” said NASA climate scientist Gavin Schmidt during a conference call with reporters.

Already, Australia was baked in its hottest January on record, followed by massive flooding. So another record-setting year will likely lead to more heat waves around the world, along with drought and drying vegetation, contributing to massive wildfires. That in turn will cost jobs, homes, and lives.

There were a couple other interesting points in these reports worth flagging. The first is that the economic damage from disasters is skewing toward a handful of massive individual events like hurricanes and wildfires rather than more frequent, smaller events.

Out of the climate and weather disasters that struck the United States in 2018, 14 carried damage tallies of more than $1 billion. The total economic hit was $91 billion, making it the fourth most-expensive year.

“These billion-dollar disaster events are becoming an increasingly larger percentage of the cumulative damage from the full distribution of weather-related events at all scales and loss levels,” NOAA’s Adam Smith wrote in a blog post about the findings.

But the fact that these events are getting more expensive is more a signal that the economy is growing and populations are increasing, so costlier real estate is in harm’s way. For example, the largest sources of these damages are hurricanes. About 40 percent of the US population already lives in coastal counties, so as the number of people in those regions goes up, so do the economic risks from severe weather.

It’s an important thing to keep in mind as we aim to reduce our risks from the changes in the climate that are baked in right now and whether we will rebuild or retreat in the wake of a disaster.

How scientists colorize photos of space
Why Wall Street was never really afraid of Bernie Sanders
Trump’s radical lawsuit against Nevada’s vote-by-mail law, explained
How Mrs. Meyer’s took over the hand soap aisle
The Senate voted to let the government keep surveilling your online life without a warrant
The Supreme Court just backed away from one of its cruelest death penalty decisions