A survey of 30,000 households reveals Covid-19’s economic toll in the developing world 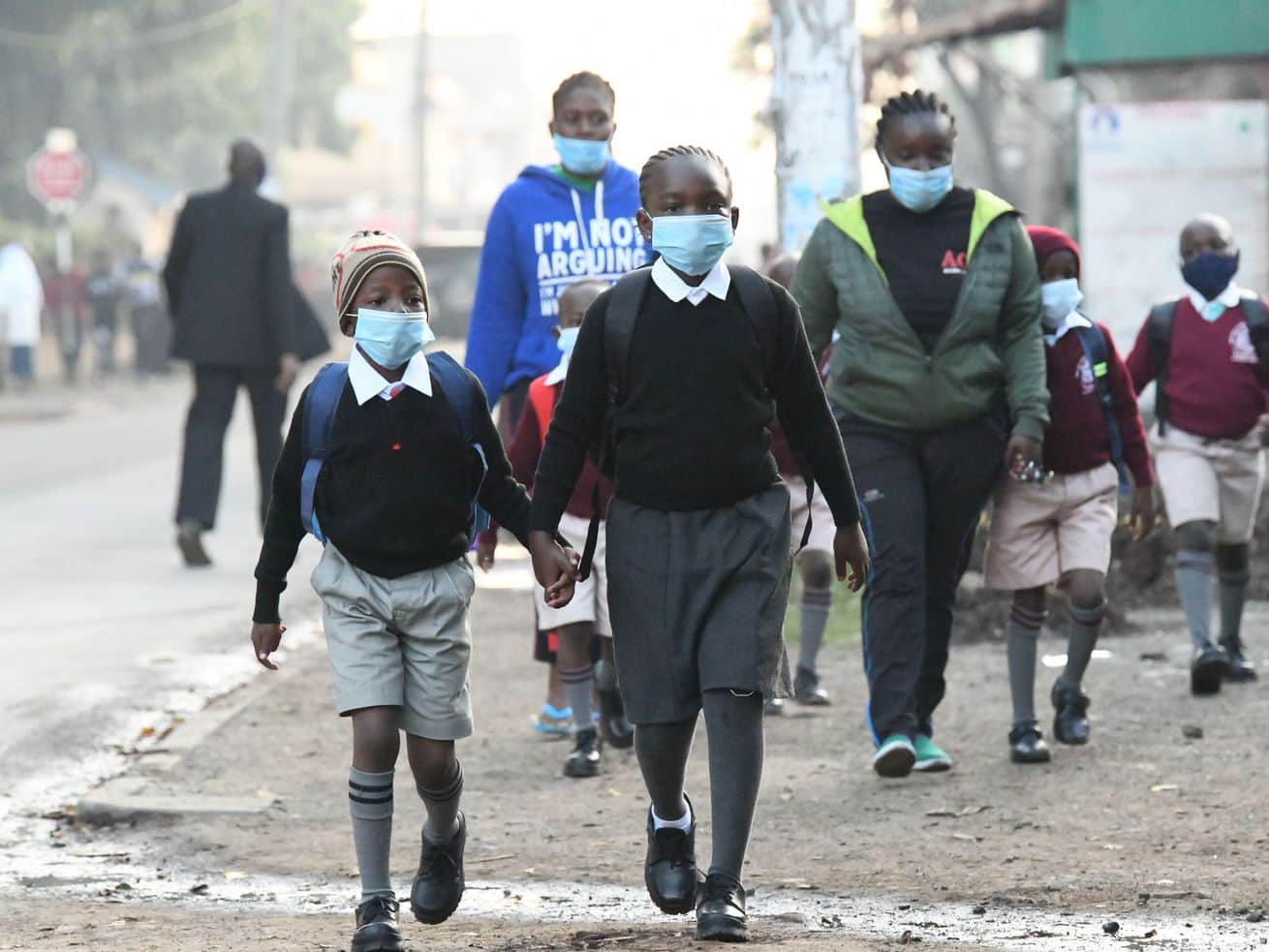 The pandemic is pushing families across the developing world into poverty and hunger.

Even in the richest countries in the world, the pandemic has devastated millions. Many families are behind on rent and facing eviction; lines at food banks are at record highs; mental health is in a crisis.

Developing countries have faced the same challenges with far fewer resources to absorb them with. How have their people fared? There have been lots of attempts to model or estimate the answer, but it’s not an easy thing to do. The global economic recession induced by Covid-19 is unlike past recessions. Some industries (like tourism) have been wiped out entirely, while others are doing fine. In developing countries, most people work in informal economies that are hard for the government to measure. For many countries, we only have aggregate data on consumption and income, which is hard to use for insight into the changes in daily life in poor households.

A new paper aims to solve that problem in the most direct way possible — by surveying tens of thousands of people in developing countries about what Covid-19 has been like for them. The paper, by UC Berkeley’s Edward Miguel and UC Berkeley and the World Bank’s Dennis Egger along with more than a dozen co-authors, published Friday in Science Advances, gives us a new window into what it has been like to live through 2020 in Bangladesh, Burkina Faso, Colombia, Ghana, Kenya, Nepal, the Philippines, Rwanda, and Sierra Leone.

In short: It’s been awful.

Across the 16 areas surveyed (in some countries multiple areas were surveyed), a median of 70 percent of households reported a drop in income. Forty-five percent were forced to miss or reduce meals. Only 11 percent were able to access relief aid of any kind from governments or NGOs, and in some communities, it was zero percent. Measures of economic activity like business income suggest that in some areas, it dropped by half.

“We find that the economic shock in these countries — where most people depend on casual labor to earn enough to feed their families — leads to deprivations that seem likely to generate excess future morbidity, mortality, and other adverse longer-term consequences,” the paper concludes, citing research that finds that children born in times of mass hunger have lifelong negative consequences.

This research adds to a growing body of research with one depressing conclusion: 2020 turned around years of progress in addressing global poverty, plunging many poor communities back into food insecurity and extremely low incomes. By talking to thousands of people on the phone, the study adds more detail on what that overall impact is like in individual households.

As the pandemic stretches into its second year, preventing mass starvation in affected areas should be a critical aid priority — or we are likely to see the ripple effects of the pandemic follow today’s hungry children through their entire lives.

The survey of thousands of people in developing countries, explained

The data in the Science Advances paper was collected by phone survey. In the lower-middle-income countries where the researchers focused their efforts, cellphones are near-ubiquitous; even poor families typically have one. Still, randomly dialing phone numbers, as was done for seven of the 16 samples that go into the paper, will skew the survey toward the well-off; to make that effect less of a problem, the other nine samples were taken from populations in earlier studies, including “formal and informal sector workers, agricultural laborers, small business enterprises, refugees, migrants, and their families.”

Starting in April 2020, researchers asked about how households were affected by Covid-19 and the economic effects of the worldwide disruptions it caused.

Even as early as April, things were already bad: “48% of rural Kenyan households, 69% of landless agricultural households in Bangladesh, and 87% of rural households in Sierra Leone were forced to miss meals or reduce portion sizes to cope with the crisis,” the paper finds, which is a much higher rate of food insecurity than typical in the area — a 38 percent increase in adults missing meals and a 69% increase for children in Kenya, for instance. In rural Kenya, where more in-depth surveys were conducted, there are also signs of a rise in violence against women and children, though the sample was too small to draw confident conclusions.

The effects did vary widely across countries and populations within a country. In some communities, as few as 11 percent of people reported a fall in income; in some, 87 percent did. But nowhere was unscathed, and in the average community, the harms of the pandemic were widespread and severe.

The scariest part? When the pandemic is over, these effects will likely persist. First, many households that are going hungry spend down or sell off all of their assets in order to get food. That means that when the pandemic ends, they will have lost years or decades of assets and investments in their own productivity, such as cars and tools for farming.

Additionally, research has found that famines and economic disruptions “follow” children who were deprived of food in utero and early childhood through their entire lives. Those children grow up to be less healthy, complete less school, and earn less money. “As a result, for LMICs [lower- and middle-income countries], the economic crisis precipitated by COVID-19 may become as much a public health and societal disaster as the pandemic itself,” the paper argues.

It’s not too late to do anything; aid now could do a lot to reduce food insecurity and ensure that the populations in the direst straits get the resources they need. Unfortunately, NGOs and aid organizations are overstretched as well as greatly constrained by worries about spreading the virus through direct aid provision programs. Giving people money works better, and, of course, ending the pandemic through a worldwide vaccination program will work best of all — though aid will still be badly needed to restore the savings and assets spent down as families starved.

The picture painted by household surveys isn’t too different from the one that seemed likely, given what we already knew about collapses in economic activity. But we shouldn’t let the fact that these results are not unexpected lead to policy neglect. The death toll of this pandemic should include not just those who’ve died of the virus but also those who’ve died of hunger as the world combated it — and that death toll, like the virus death toll, can be turned around through decisive, coordinated action.

Better Call Saul season 4 finale: The hugely important final shot, explained
9 highlights from the impeachment trial this week
Trump’s Super Bowl interview was eight minutes of pettiness and empty braggadocio
Matt Bevin’s defeat in Kentucky wasn’t just about him
Netflix’s Unorthodox movingly captures the pain and power of leaving a strict religious community
“Unions for all”: the new plan to save the American labor movement