Adam Serwer on the all-American politics of cruelty 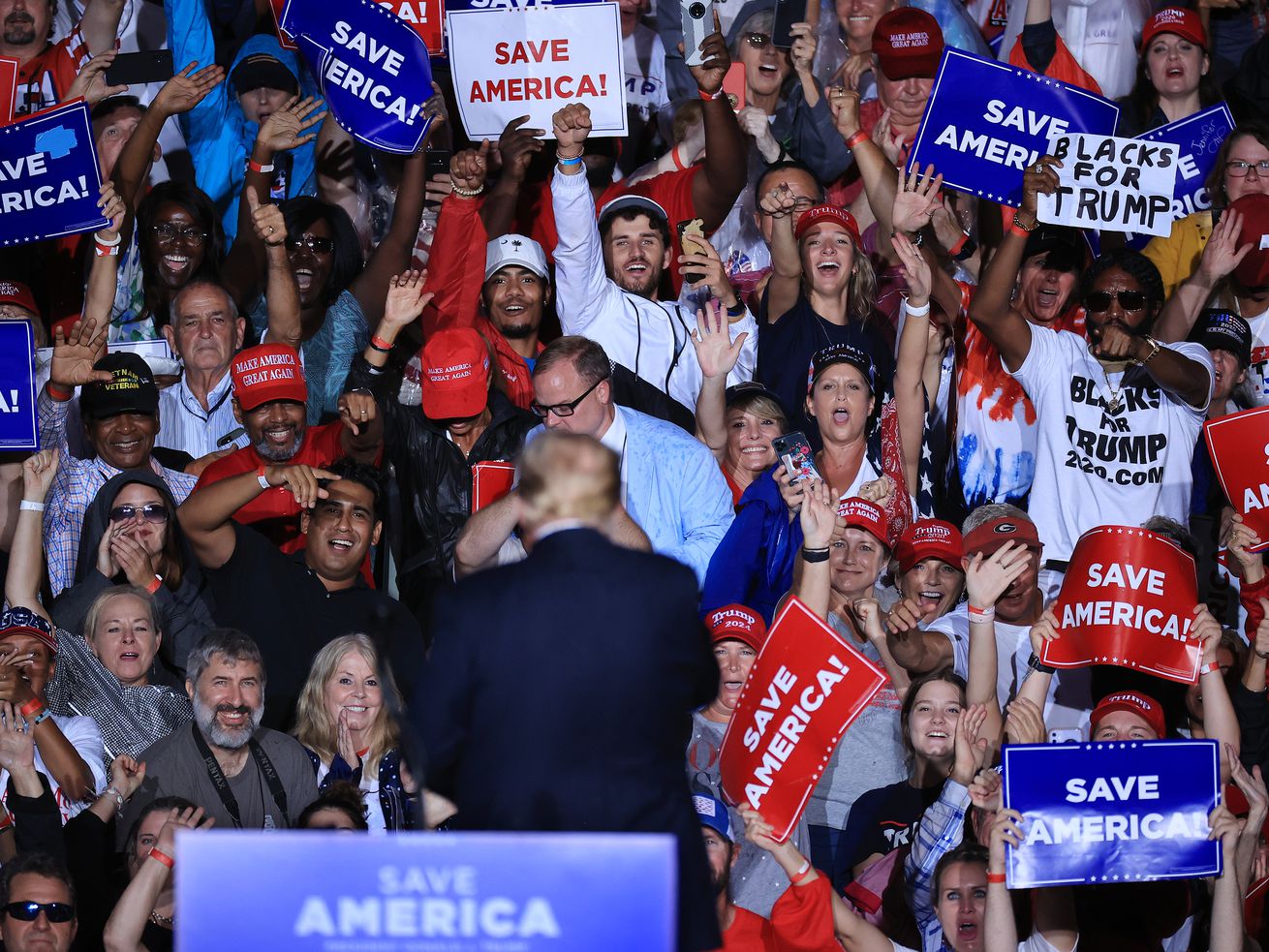 The Atlantic writer discusses his latest book and the evolving role of cruelty in American life.

The phrase “The cruelty is the point” achieved mantra status during the Trump presidency. It was coined by Adam Serwer, a writer at the Atlantic and a sharp observer of race and American politics.

Serwer recently released an anthology of his writings during the Trump era, including his now-famous essay on cruelty and Trumpism. The pieces in the collection span almost the entirety of American history and they touch on too many topics to summarize. But if there’s a unifying question, it’s this: What role does cruelty play in America?

Serwer’s answer is complicated but worth pondering. For him, individual cruelty isn’t really the problem. Sure, people can be cruel, but people can be lots of things, and a healthy society is more than capable of channeling our vices. Serwer’s argument is that the structure of American politics itself is cruel.

While Serwer recognizes that cruelty, over time, has been a bipartisan feature of American politics, he believes it’s now central to the Republican Party. This is not the same as saying individual Republicans are cruel; the point is that the GOP, as a matter of strategy, is incentivizing cruelty.

I spoke to Serwer for an episode of Vox Conversations. We discussed the role of cruelty in American life as well as some of the challenges of making these sorts of distinctions. We also talk about why cruelty is so effective as a mobilizing device for the GOP at this moment, and why, no matter how hard we try, we’ll never get rid of it.

Listen to our conversation below or on Apple Podcasts, Google Podcasts, Spotify, or wherever you listen to podcasts.

Donda: The hype, the controversy, the music, the Kanye of it all, explained

Why Shang-Chi’s success matters — and why it shouldn’t