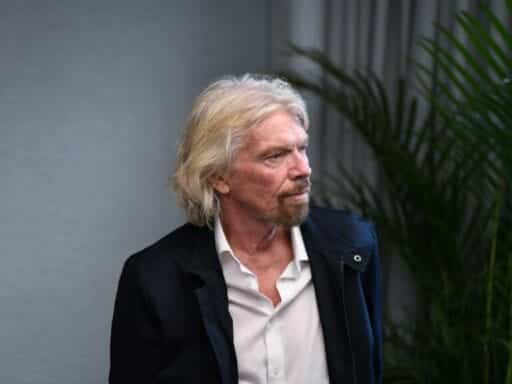 Richard Branson has pulled out of several projects.

Last Tuesday, a well-known Saudi Arabian journalist and columnist for the Washington Post walked into the Saudi Consulate in Istanbul, Turkey. No one has seen him since.

Jamal Khashoggi was an outspoken critic of the Saudi government and had been living in the US in self-imposed exile because he feared being arrested in his home country.

Turkish officials have concluded, based on audio and video recordings they claim to have, that the Saudi government tortured and murdered Khashoggi inside the consulate and smuggled out his dismembered body to hide the evidence.

That has not been definitively proven, but the evidence that has trickled out over the past week makes it seem increasingly likely that Khashoggi is dead.

However, it’s unclear if he was murdered on purpose or was the victim of a botched attempt to abduct him and smuggle him back to Saudi Arabia.

Over the past week, the Trump administration, the United Nations, and others have called for a thorough and transparent investigation into Khashoggi’s fate, and outrage over his disappearance and the lack of answers from the Saudi government has grown.

In response, several media outlets and companies have withdrawn from a huge upcoming investment conference in Riyadh known as the “Davos of the Desert,” including:

Prominent investors and tech executives have also distanced themselves from Saudi Arabia due to concerns about the Khashoggi allegations:

And, perhaps most surprising, a prominent lobbying firm representing the Saudi government’s interests in Washington, the Harbour Group, severed ties with its powerful client on Thursday, terminating its $80,000-a-month contract.

It seems like the Kingdom of Saudi Arabia is not going to be able to make this story go away anytime soon.