Amazon is changing the dates for Prime Day again 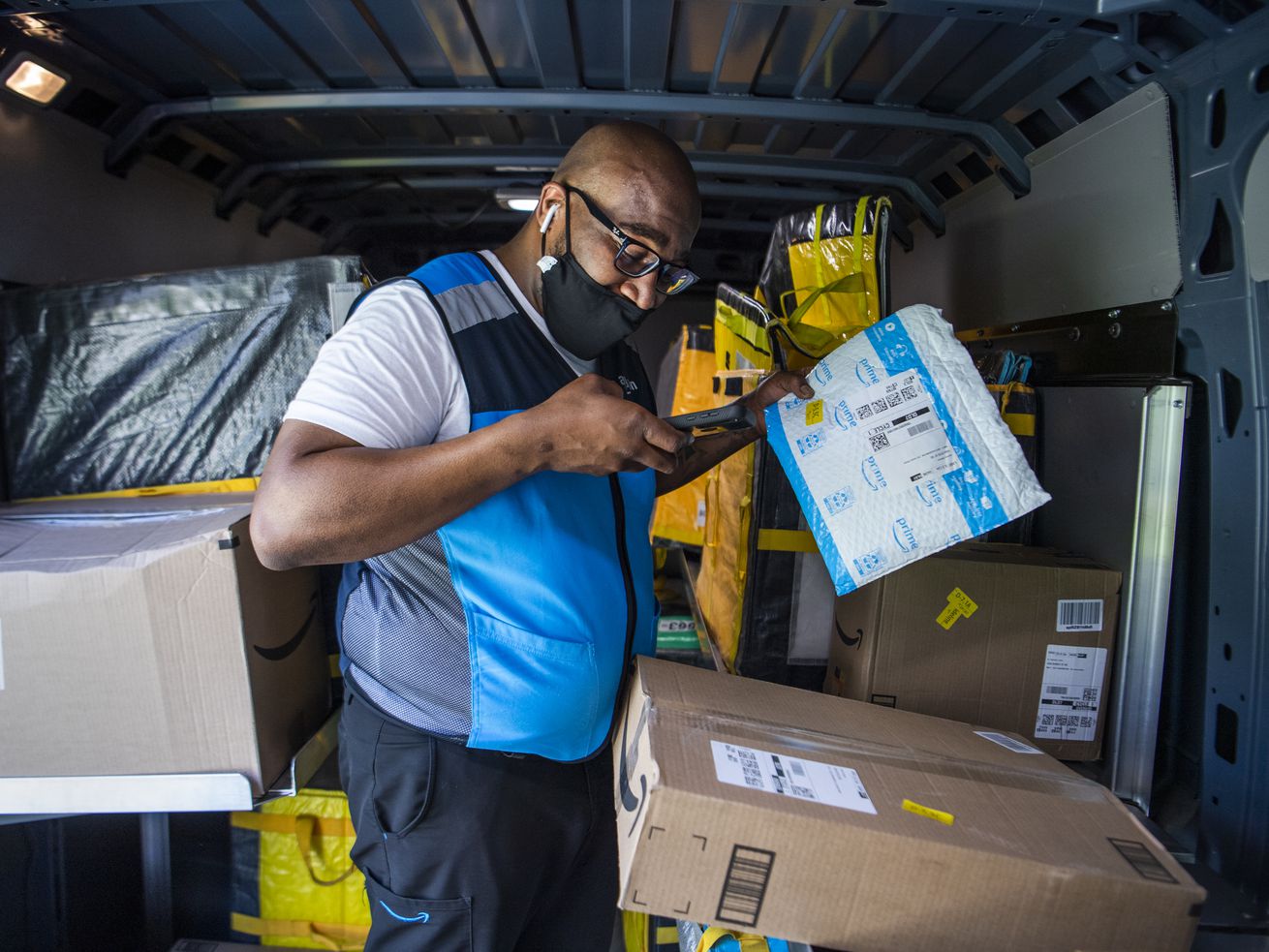 The company-created shopping event is slated for June 21 and 22, Amazon announced.

Update, June 2: Amazon has confirmed that Prime Day will be held this summer on June 21 and 22.

One year after Amazon moved Prime Day from July to October as a result of the Covid-19 pandemic, the company is planning to hold its 2021 annual discount shopping event closer to its normal summertime slot.

Multiple internal and external sources told Recode that Amazon is currently targeting June to hold the 2021 Prime Day event. If Amazon moves ahead with this plan, the Prime Day multi-day sales event will most likely happen in the middle to latter part of the month, multiple sources said.

The event, which ran two full days last year and is exclusive to Amazon Prime members, began in July 2015 as a way to boost spending on Amazon and Prime sign-ups during the summer shopping lull. It continued to take place in July through the 2019 event. But last year, the pandemic led to operational and logistics challenges that convinced the company to delay Prime Day to October. Multiple sources said Amazon has also considered adding another shopping event around the fall, even with the return of Prime Day to summertime. It’s unclear if such an additional event is still under consideration.

Larsen, the Amazon spokesperson, denied that impetus. “Nope, Prime Day will be set without regard to Wall Street.”

The company-created Prime Day offers discounts on a wide range of goods to the more than 150 million Amazon Prime members globally. The event has also become a way for Amazon to boost awareness and sales for its own branded goods, from Amazon Echo and Kindle gadgets to its own lines of clothing. Labor groups have occasionally used the event to protest warehouse worker conditions and call for consumer boycotts.

This year’s event will occur amid the backdrop of the largest US labor battle in Amazon’s history. Thousands of Amazon workers in Alabama who help pack, pick, and ship Prime orders recently voted whether to unionize; the results of the voting are due imminently and could spur more union organizing at other Amazon facilities across the US.

Netflix is turning One Piece, one of the biggest comics ever, into a live-action show
Trump’s Friday night effort to weaponize coronavirus against his enemies has already aged poorly
Donald Trump’s new blog lasted less than a month
The Supreme Court has closed its building to the public due to coronavirus
Facebook’s top news stories are like a window into an alternate dimension
Open Sourced: explaining and exposing the hidden consequences of tech