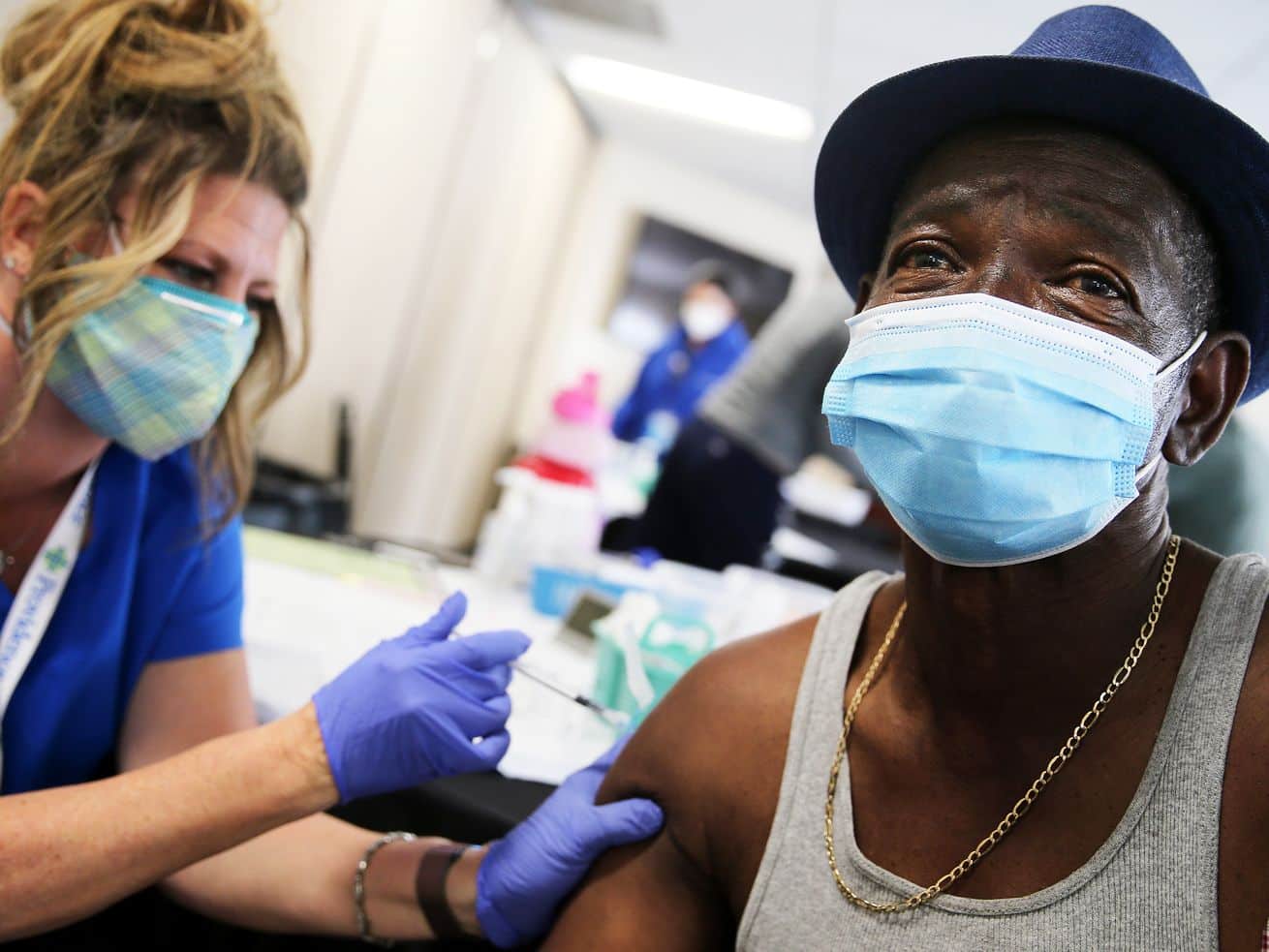 Patients are usually terrible at getting their second shot. Not with the Covid-19 vaccine.

A new CDC study delivers a different kind of good vaccine news: Americans have been incredibly diligent about getting their second Covid-19 shot.

This was a real concern about the Pfizer/BioNTech and Moderna vaccines, the first two vaccines approved for emergency use in the US, both of which have a two-dose schedule. As I wrote in December, the research literature on other multi-dose vaccines was troubling. Roughly half of patients never got their second or third dose.

One shot of these two-dose Covid-19 vaccines does confer some level of protection, but in order to maximize an individual’s immunity and nearly eliminate the risk of any illness, the second shot is necessary. The less robust the immunity, the longer Covid-19 might linger. That’s why the CDC findings are so encouraging.

Nearly 9 in 10 Americans, 88 percent, who were eligible to receive a second dose of either the Pfizer/BioNTech or Moderna vaccines had gotten their second shot as of mid-February. Almost all of them did so in the recommended time frame (17-25 days for Pfizer; 24-32 days for Moderna).

The promising results come with some caveats. First, many of the people who were vaccinated during the first wave got their shots at a place of work or at their home if they live in a nursing home. That may have increased adherence to the two-dose schedule.

“As priority groups broaden, adherence to the recommended dosing interval might decrease,” the study’s authors cautioned.

People who have to go out of their way to get their vaccine at a clinic or their doctor might not be as diligent as nurses or nursing home residents have been. Adherence for the multi-dose HPV vaccine, targeted to adolescents and young adults, is abysmal.

The providers and public health workers administering vaccines have strategies for encouraging people to follow up for their second shots. Many are scheduling a second appointment when people get their first dose. Philip Huang, director of the Dallas County health department in Texas, told me in December that his agency would have access to a public database with every person who’s received a vaccine — and which vaccine they had received — and that information could be used to send text messages to patients reminding them to get their follow-up dose.

But more targeted interventions might be warranted. The CDC study notes that American Indians and Alaskan Natives were slightly less likely than other demographic groups to get their second shot. Race and ethnicity information for people who receive a vaccine is not always reported either, so there may be other inequities the study was not able to detect.

The one-dose Johnson & Johnson vaccine is also now being administered more often. One of its biggest selling points is there’s no need to worry about a second dose (though the company has started testing second doses, especially with the new variants continuing to become dominant).

But the asterisks aside, this is still very good news. Ateev Mehrota of the Harvard Medical School told me previously that the logistical challenges to making sure patients get second doses were “enormous.”

At least so far, America has been up to the task.