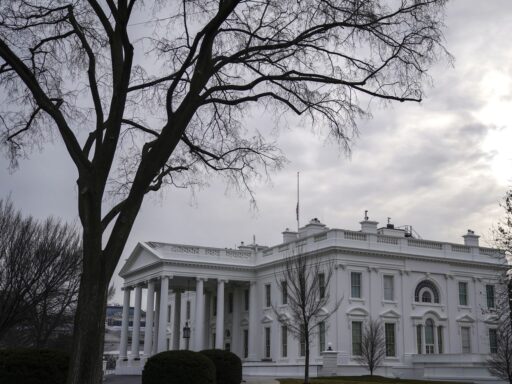 Katie Tobin is leaving the UN Refugee Agency and heading to the Biden administration.

President-elect Joe Biden will name Katie Tobin as the senior director for transborder security on the National Security Council, according to multiple sources familiar with the appointment.

Tobin, currently the external relations officer at the United Nations Refugee Agency — a senior position at that organization — has gone through the vetting process and plans to start working for the president-elect next week, sources told me. According to her LinkedIn page, she’s spent years working on asylum issues in private law offices and handled refugee resettlement cases for the US Department of Homeland Security.

An announcement of her new post is set to be made public as early as Tuesday when Biden’s transition team plans to release the names of additional director-level appointments at the NSC.

That Tobin would be offered a job that usually prioritizes border security over the plight of asylum seekers or refugees could signal how the Biden administration sees that role. It could mean a Biden White House will emphasize helping the world’s refugees instead of giving them the cold shoulder like the Trump administration did. Personnel, as they say, is policy.

A potential clue is that Biden has already said he would reverse Trump’s immigration policies once he got into office. It’s possible, then, that Tobin could prove a central figure on some of those issues.

Tobin didn’t immediately respond to requests for comment, and a spokesperson for the Biden transition said they had nothing to announce at this time.

Joe Biden is officially president. Here’s what he wants to do in office.
9 questions about budget reconciliation you were too afraid to ask
A new era of celebrity tabloids, minus the snark
Paul Manafort’s solitary confinement includes a personal laptop, phone, shower, and workroom
Competing movies about the Thai cave rescue are already in the works
Fitness studios moved outside to stay afloat. Now winter is coming.