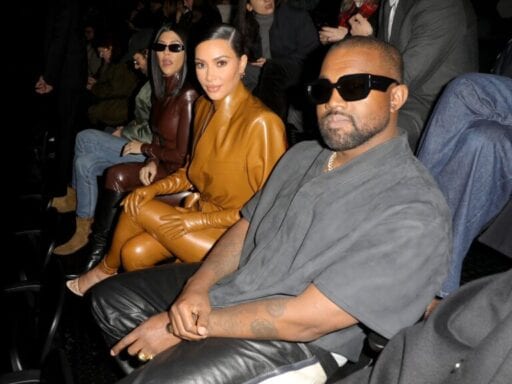 A host of other billionaires were implicated in the apparent bitcoin scam.

Hackers hijacked the Twitter accounts of some of America’s wealthiest people and well-established brands in an extraordinary security lapse on Wednesday.

Twitter accounts belonging to billionaires like Jeff Bezos, Bill Gates, Mike Bloomberg, and Elon Musk sent out messages promising bitcoin payments as part of a scam that unfolded on Wednesday afternoon. Also falling prey were some of the most well-known and secure American companies, like Apple, that shared similar messages to their millions of followers.

All told, the messages raised questions about both the security protocols of America’s iconic businesses and its leaders, along with the practices at Twitter that may have led to the breach.

The messages slinkered out on Wednesday afternoon — Musk and Gates were some of the first to appear corrupted. Within about an hour, Kanye West — who has almost 30 million followers on the website — was telling his fans that he would double up to $10 million in Bitcoin payments sent to his account.

Many of the tweets were deleted within minutes of posting, but the breach has yet to show signs of abating.