Anatomy of an executive order: What President Trump’s order on family separation does 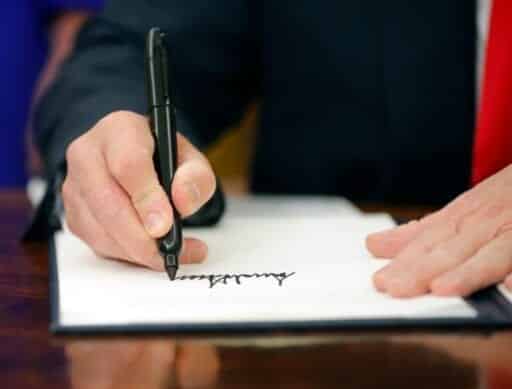 A guide to how to read and interpret Trump’s executive order on immigrant children. The order could face legal, budgetary and practical hurdles and it won’t solve the crisis at the stroke of a pen.

Everyone in the White House cluster who has reportedly tested positive for the coronavirus
Trump’s stump speech for Ted Cruz included his seemingly fake middle-class tax cut
Democrats want the FBI to investigate Cindy Yang, the massage parlor founder accused of selling acce...
What we’ve learned so far from school reopenings in the US
#EndSARS isn’t just about police brutality. It’s about the future of Nigeria.
Facebook and Twitter have the same policies. But only Twitter is fighting Trump.