As oil prices climb, Trump leans on OPEC to ramp up production “substantially” 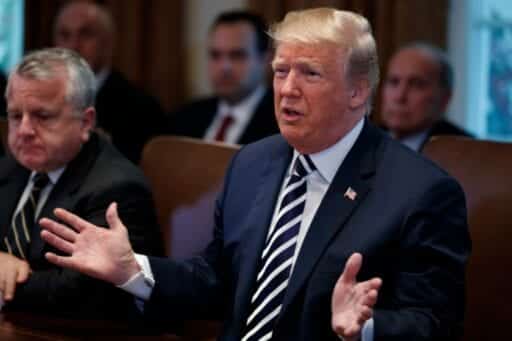 Biden says Sanders’s response to his supporters’ online attacks is not “sufficient”
Why it’s so difficult to abolish sororities and fraternities
Trump falsely suggests wearing a mask at his Tulsa rally could be harmful
Netflix and streaming TV were the biggest winners of the 2020 Emmy nominations
Immigration detention crisis: On social media, people ask #WhereAreTheGirls
It looks like Amazon throttled sales of a zine after its author publicly criticized Amazon