Before Alexandria Ocasio-Cortez, here are 5 of the biggest U.S. political upsets 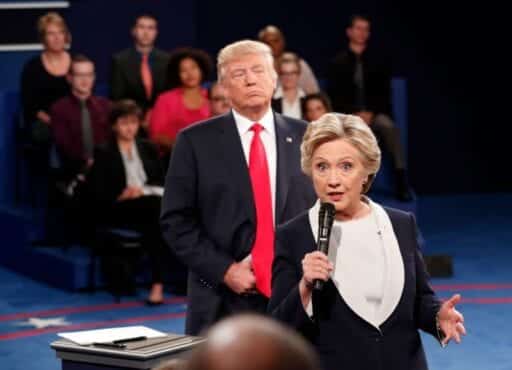 Alexandria Ocasio-Cortez’s defeat of incumbent New York Rep. Joe Crowley has the political world buzzing. But the far from the first time an election has had a surprising result. We break down five other times in recent history when the winner was unexpected.