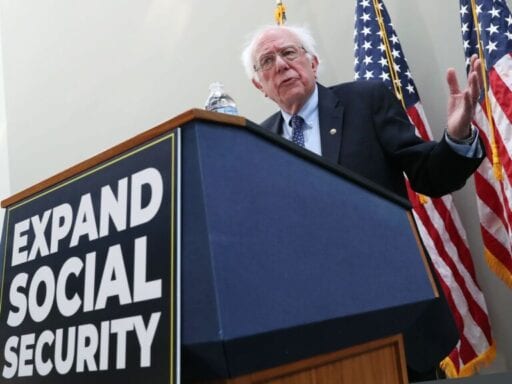 Bernie Sanders ended his second bid for the presidency on April 8, 2020.

Sanders, a self-described democratic socialist, caught the Democratic Party establishment off guard in 2016; few anticipated the strength of his candidacy and message. But his campaign fundamentally changed the party, and the rallying cries that distinguished Sanders from Hillary Clinton in 2016 — Medicare-for-all, a $15 minimum wage, campaign finance reform — are now mainstream Democratic positions.

Sanders was one of the frontrunners entering the Democratic primary season. He finished at or near the top of several very early 2020 polls, and those same polls have shown that he’s significantly more popular than President Trump. However, the race was a packed field, including progressive firebrands like Sens. Elizabeth Warren (MA) and Kamala Harris (CA).

Sanders dropping out of the election has paved the way for Joe Biden to become the presumptive Democratic nominee.