Breaking down the 2021 Best Picture nominees 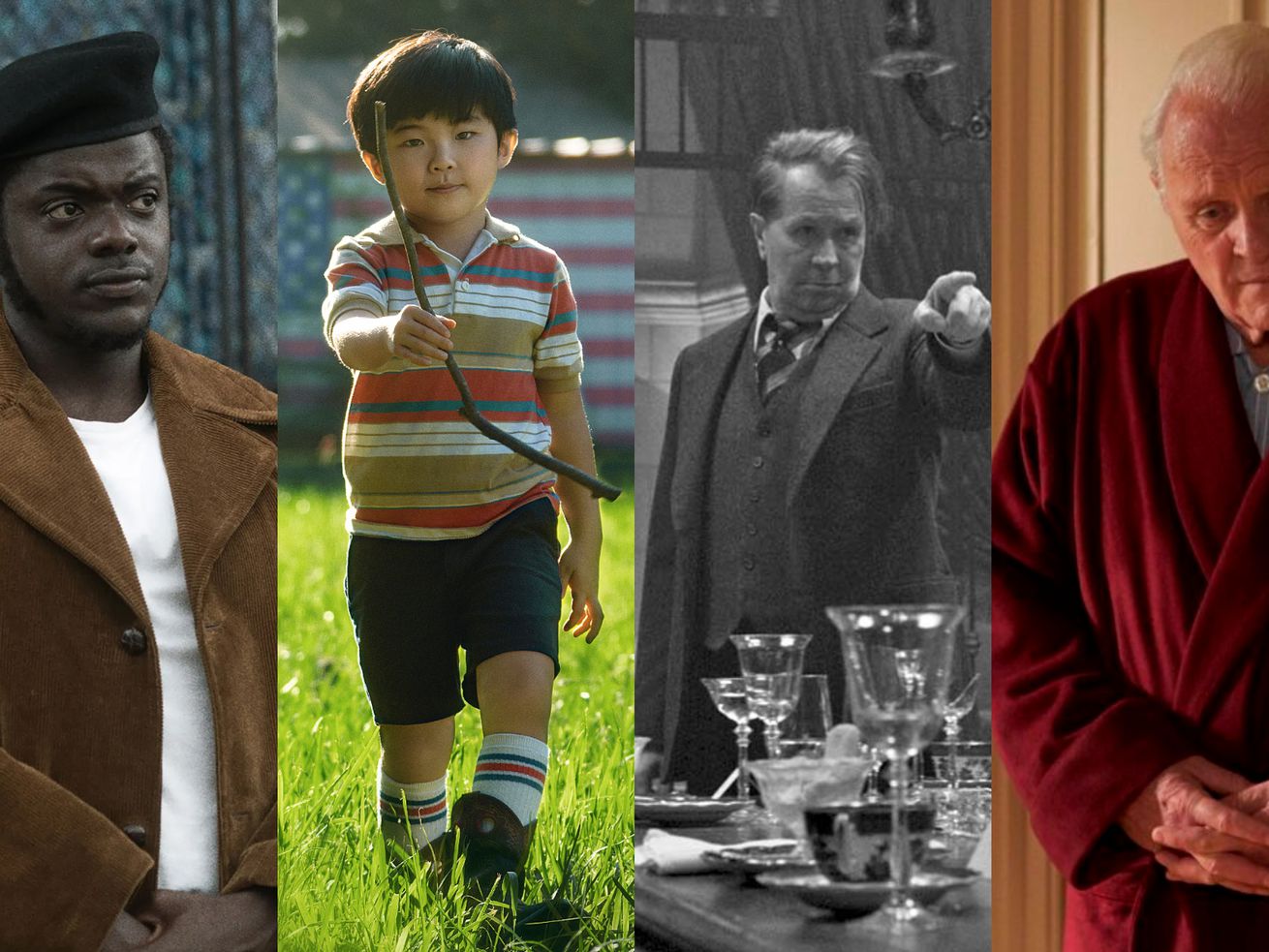 The merits, demerits, and awards chances of each film in a weird year at the Oscars.

The most prestigious award at the Oscars is the Best Picture trophy, and every year, between five and 10 movies compete for the prize. What makes the contest interesting is that there aren’t any set rules about what constitutes a “best” picture. It’s just the movie (for better or worse, depending on the year) that Hollywood designates as its standard-bearer.

The film that wins represents the American movie industry’s view of its accomplishments in the present and its aspirations for the future.

In this strange, strange year — with a pandemic wreaking havoc on the film industry and big questions looming about the future of theaters and streaming — it is perhaps surprising that the eight 2021 Best Picture nominees, on the whole, are pretty great.

The most-nominated film overall is about the politics, business, and history of Hollywood — no surprise, since the Academy of Motion Picture Arts and Sciences (the professional organization that gives out the Oscars) tends to love movies about movies. Two films center on characters who are struggling to retain part of themselves in the midst of memory loss and hearing loss, respectively.

Two more films explore the politics and activism of the late 1960s, one focusing on a court case and one on a state-sanctioned assassination. There’s a biting and satirical revenge thriller in the mix. And finally, two films explore the promise and peril of the American Dream: one about a family of Korean-Americans in 1980s Arkansas, and one set in the contemporary West.

In the run-up to the delayed-by-two-months Oscars on April 25, the Vox staff is looking at each of the Best Picture nominees in turn. What makes this film appealing to Academy voters? What makes it emblematic of the year? And should it win? We’ll publish a roundtable discussion for each of the nominees as we approach these most unusual Oscars, in a most unusual year.

The Trial of the Chicago 7: Our mixed feelings about the movie and its director Aaron Sorkin, explained

The historical courtroom drama seems like a classic Oscar film. And for better or worse, it’s peak Sorkin. Will it win?

Mank: Should the most-nominated film at the Oscars win Best Picture?

David Fincher’s complicated movie about Hollywood and the making of Citizen Kane may be the least “popular” of the Best Picture nominees — whatever that means in this weird year — but it’s also the most-nominated film by a long shot.

Don’t sleep on The Father, one of our favorite Best Picture nominees

The film, which stars Anthony Hopkins, is a heartbreakingly brilliant adaptation of an award-winning play about a man and his daughter dealing with his dementia.

On Nomadland, the Oscars, and that Amazon question

How the Best Picture nominee depicts grief, gig employment, and the American heartland.

Judas and the Black Messiah

Check back on April 22 for our conversation.

Check back on April 23 for our conversation.

Exclusive: One Democrat’s plan to stretch expanded unemployment insurance through December
Why we can’t always be “nudged” into changing our behavior
The new Borat movie’s best moments mock a Trump-era fixation on a particular female aesthetic
How the media should respond to Trump’s lies: State of the Union edition
The murder spike in big US cities, explained
The midterms are already hacked. You just don’t know it yet.