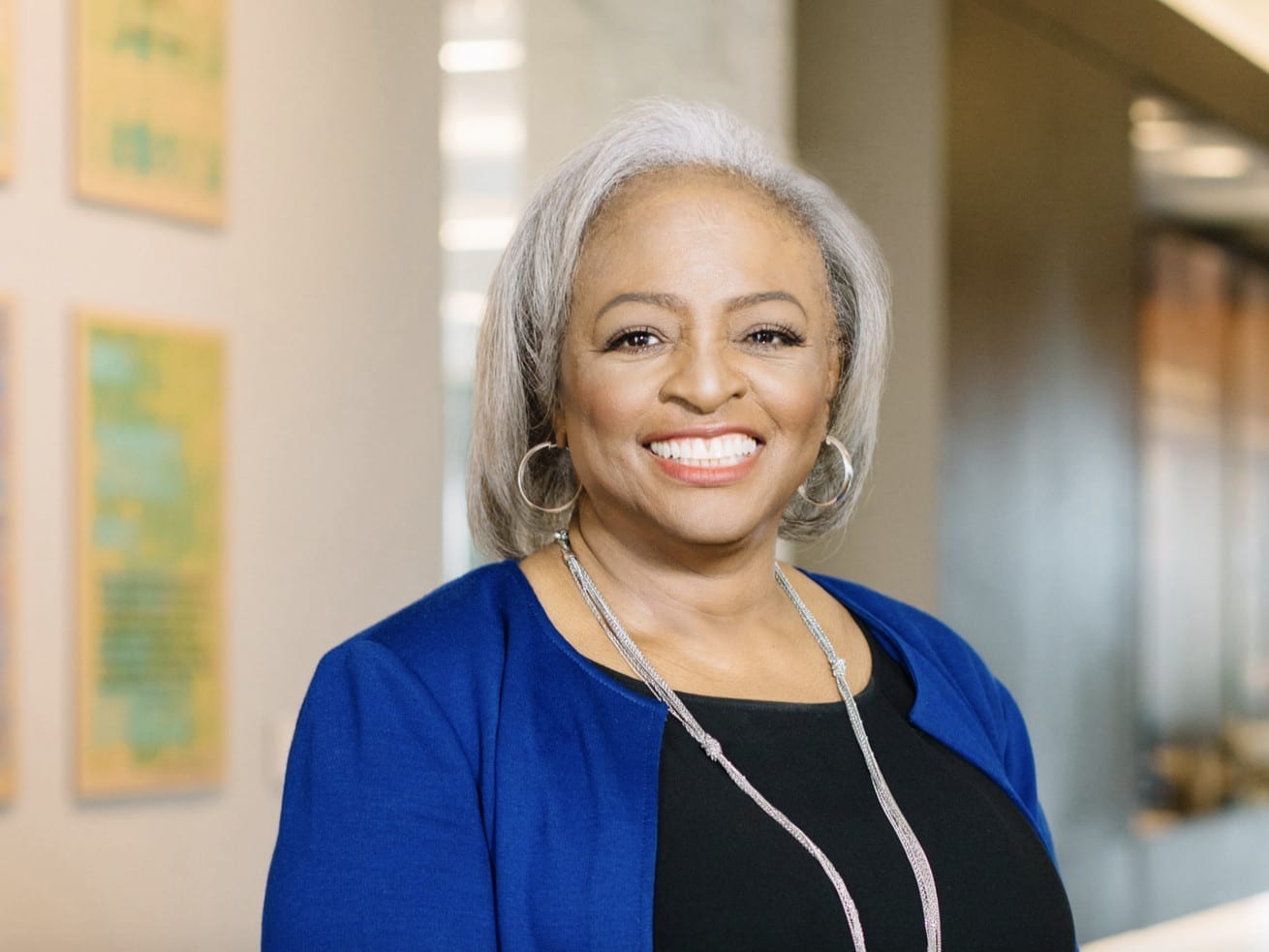 The author of One Person, No Vote talks gerrymandering and voter suppression on The Ezra Klein Show.

In her recent book, One Person, No Vote (one of New York Times reporter Dahlia Lithwick’s recommendations when she appeared on the show), Carol Anderson traces the racist history of America’s voting laws from its origins in poll taxes and literacy tests to current dog-whistle policies of gerrymandering and stringent ID requirements. She warns that “this kind of systematic, systemic destruction of American citizens’ rights to vote [won’t] leave you feeling that warm, fuzzy, patriotic glow.”

Since Anderson has given general book recommendations on the show before, Ezra specifically asked for books that will give readers “a more realistic history of the American political system.”

1) Give Us the Ballot: The Modern Struggle for Voting Rights in America by Ari Berman

Journalist Ari Berman traces the modern history of American voting rights from the passage of the Voting Rights Act in 1965 to its gutting by the Supreme Court in 2013.

2) White Flight: Atlanta and the Making of Modern Conservatism by Kevin Kruse
3) One Nation Under God: How Corporate America Invented Christian America by Kevin Kruse

Anderson recommends two of Princeton history professor Kevin Kruse’s books, both of which explore the modern conservative movement. White Flight argues that the migration of white city dwellers to the suburbs caused a major transformation in conservative values; One Nation Under God challenges the idea that America has always been a Christian nation.

4) It’s Even Worse Than It Looks: How the American Constitutional System Collided With the New Politics of Extremism by Thomas E. Mann and Norman J. Ornstein

Anderson also recommended this book on the rise of extremism in American politics on her last appearance, saying that it gave her an insight into how the modern Republican Party edged out its more moderate members. Originally published in 2012, the cover of a revised 2016 edition crosses out the word “looks,” changing the title to It’s Even Worse Than It Was.

You can listen to the full conversation with Carol Anderson on The Ezra Klein Show by subscribing on Apple Podcasts or wherever you get your podcasts, or by streaming the episode here.

Why restaurants became so loud — and how to fight back
Support Vox’s explanatory journalism
The Asian American wealth gap, explained in a comic
Polls: Biden leads Trump in Pennsylvania and Wisconsin
The police want your phone data. Here’s what they can get — and what they can’t.
Welcome to the July issue of Vox’s The Highlight