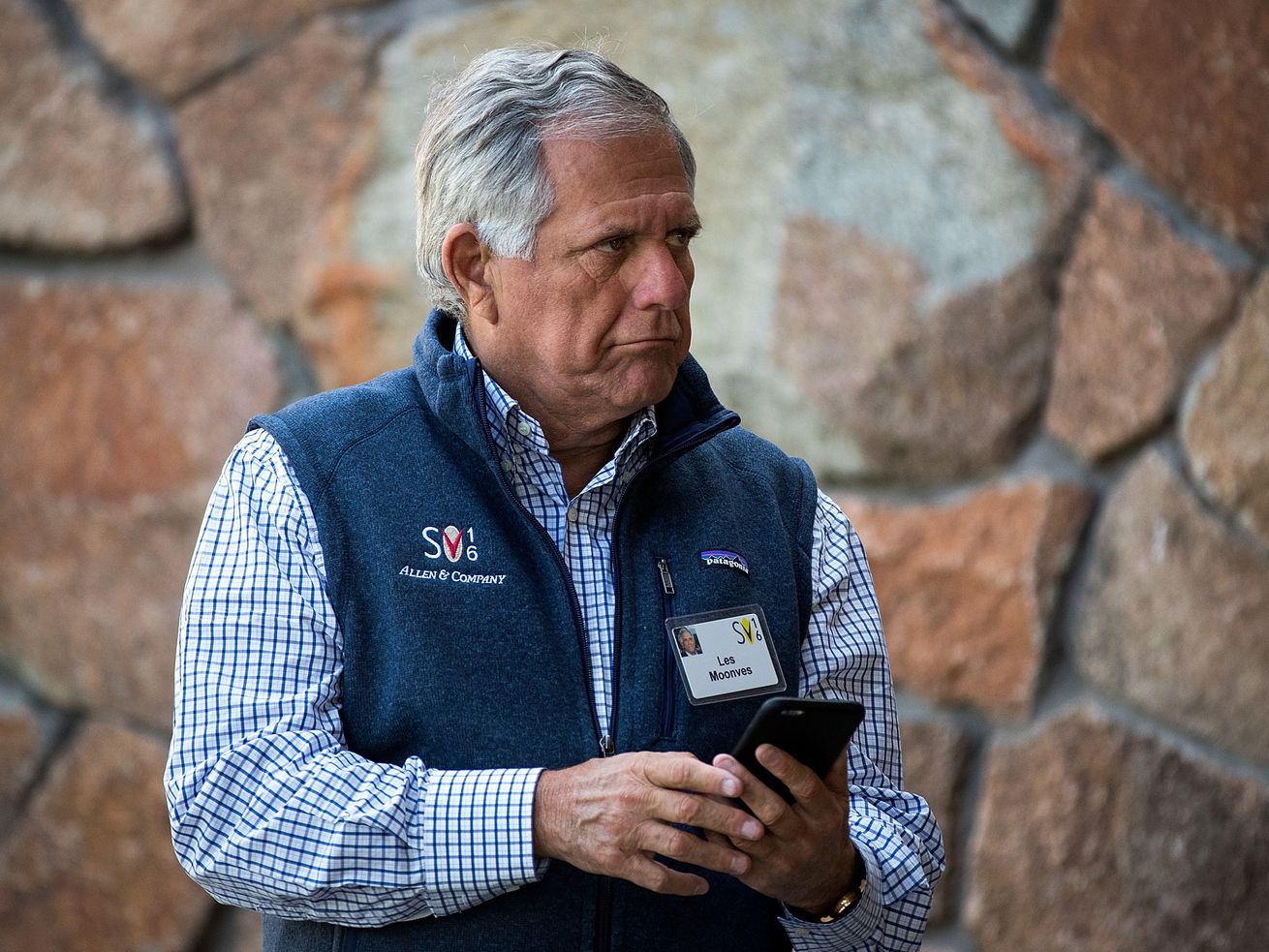 The company has promised to investigate any claims made against Moonves in response to an upcoming New Yorker exposé.

The media landscape may be feeling another seismic change soon, as CBS chair and CEO Leslie Moonves is reported to be the subject of a soon-to-come New Yorker exposé by Ronan Farrow, detailing allegations of sexual misconduct.

Farrow, who won a Pulitzer Prize along with New York Times reporters Jodi Kantor and Megan Twohey for breaking the story of Harvey Weinstein’s history of sexual misconduct, is reported to have been working on the story for months. According to the Hollywood Reporter, allegations made within the story “are said in part to involve instances of unwanted kissing and touching” over at least the past two decades. The story is also expected to address the overall culture at CBS.

Though the rumored exposé has yet to be published, word of its existence has already been enough to send CBS Corporation shares into a dive, with prices falling more than 4.5 percent. It also comes as CBS is the middle of a legal battle between Moonves and Shari Redstone for control of the company, and follows Charlie Rose’s firing from the company for sexual harassment.

Moonves joined CBS Corp. in 1995; he became president and CEO in 2006, and rose to chair in 2016. In response to the news of Farrow’s coming exposé, CBS has issued a statement promising to investigate any claims of misconduct, and to take “appropriate action.”

Vox Sentences: Executive overprivilege
Don’t expect Facebook’s $550 million settlement to stop it from scanning your face
“Liddle’, not Liddle”: Trump’s latest tweets are among his most bizarre yet
Mike Pence’s stunning hypocrisy on foreign election interference, in one quote
Goodnight MoviePass, you chaotic, fantastic disaster
CDC reverses guidelines, telling people to get tested for Covid-19 even without symptoms