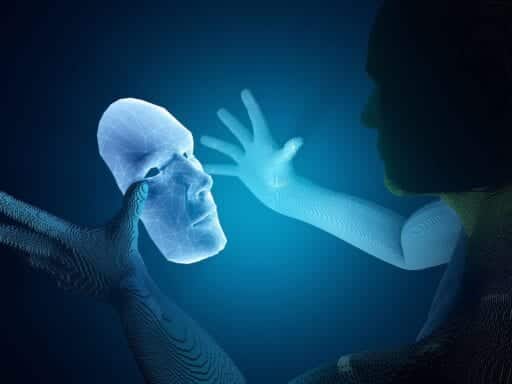 Clearview AI has recently attracted criticism from Congress for its cavalier use of facial recognition technology.

Clearview AI, the controversial and secretive facial recognition company, just experienced its first major data breach — a scary prospect considering the sheer amount and scope of personal information in its database, as well as the fact that access to it is supposed to be restricted to law enforcement agencies.

According to a memo sent to its customers which was obtained by the Daily Beast, an intruder gained “unauthorized access” to the company’s client list, its number of user accounts, and a number of searches its customers have conducted. That client list might be particularly sensitive, as Clearview claims it works with hundreds of federal and state law enforcement agencies. (A BuzzFeed News report said those numbers are inflated.)

The good news is that there is no evidence that Clearview’s database of three billion photos was hacked. But the fact that the company could be breached at all is worrisome enough. Clearview says it obtained these photos by scraping publicly available images from all over the internet. The company’s software uses proprietary facial recognition technology to help law enforcement agencies identify suspects by matching their images with those in the database.

Clearview’s lawyer, Tor Ekeland, seemed blasé about the news in his response to the Daily Beast (he did not respond to a request for comment from Recode).

Though Clearview is playing the breach off as a minor and quickly solved problem, it brings up larger issues that have been bubbling under the surface since Clearview’s existence was made widely known last month in a New York Times report. Those include worries about what would happen should Clearview’s data fall into the wrong hands, and how much confidence we should really have in the cybersecurity practices of a private company we know little about and have no reason to trust. If security is indeed Clearview’s top priority, this data breach doesn’t bode well.

Facebook canceled a 5,000-person conference in San Francisco because of coronavirus
“Cannot allow this miscarriage of justice!” Trump suggests a Roger Stone pardon may be coming
Trump’s argument that impeachment “should not even be allowed to proceed,” explained
“Deaths of despair”: The deadly epidemic that predated coronavirus
MoviePass will now limit all subscribers to 3 movies per month
Arizona is the most worrisome new Covid-19 hot spot