Sol Flores is a Chicago native running for a congressional seat in Illinois. In her political ad, she details abuse she endured as a child. 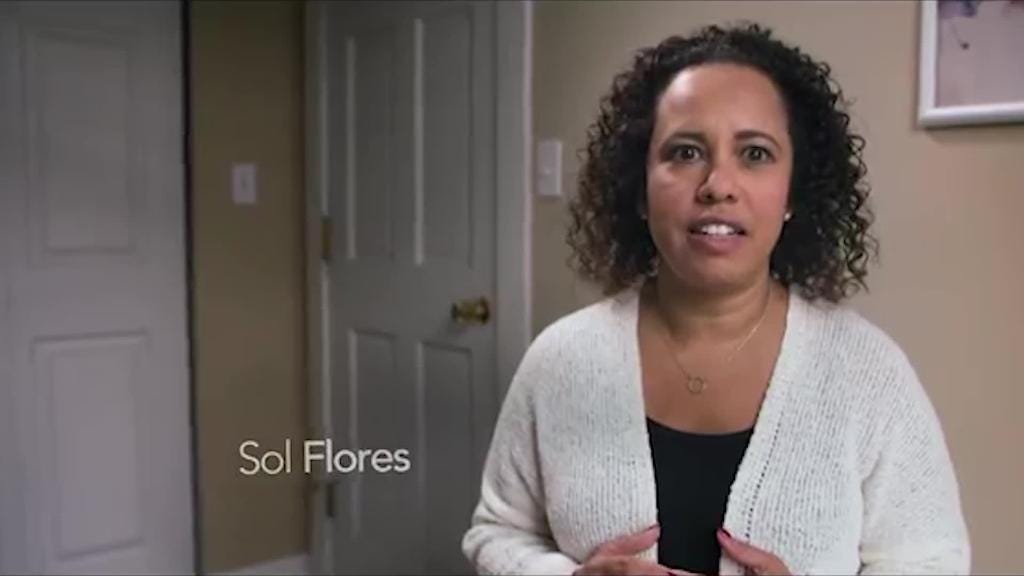