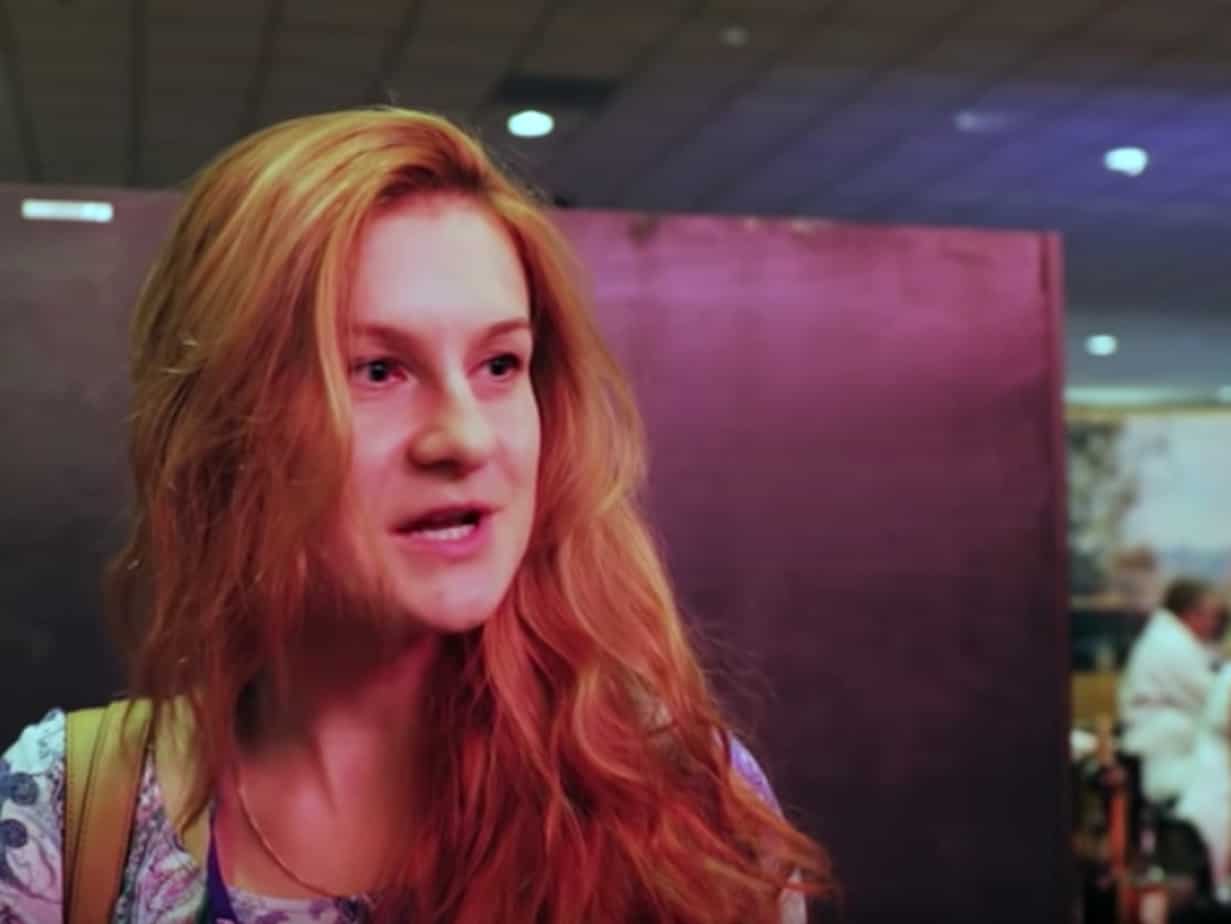 They claim she’s tied to a Russian spy service, was funded by a Russian oligarch, and used sex.

A new government filing in the case of Maria Butina, who was arrested and charged with acting as a Russian agent this week, lays out more details about her alleged work in America for the first time.

The government claims that Butina was likely in contact with the FSB (the Russian spy agency that is, essentially, the successor to the KGB), that her work was being funded by a Russian oligarch with close ties to Putin’s regime — and that she was dating a Republican political consultant as part of her work.

First off, the government says that after a search, it found a handwritten note of Butina’s that mentioned “Maria’s ‘Russian Patriots In-Waiting’ Organization” and asked, “How to respond to FSB offer of employment?” Additionally, it says she dined with a diplomat believed to be a Russian intelligence officer.

The filing then claims that in documents, Butina often refers to her “funder” — a Russian oligarch who, according to Forbes, had a net worth of $1.2 billion in 2018.

More salaciously, the filing asserts that Butina and “US Person 1” — a Republican political consultant nearly twice her age — had a personal relationship and lived together.

But, the government asserts, Butina seemed to just be using him — she complained about him in writing, and “on at least one occasion,” she “offered an individual other than US Person 1 sex in exchange for a position within a special interest organization.”

However, the government says, Butina did try to get US Person 1 to do her homework for her while she was a graduate student at American University.

Butina’s lawyer has asserted that she is innocent. She is scheduled to appear for a court hearing Wednesday afternoon. You can read the whole filing below, or at this link.

The chaos surrounding Trump’s legal team is unlikely to affect his impeachment trial’s outcome
How conspiracy theories like QAnon spilled into the mainstream
The transition to a Biden-Harris administration
A vaccine we don’t even use anymore is a reason polio keeps spreading — yes, really
Joe Biden in victory speech: “Let this grim era of demonization in America begin to end”
Megan Thee Stallion, Taylor Swift, Billie Eilish, and H.E.R. win the 2021 Grammys’ top trophies