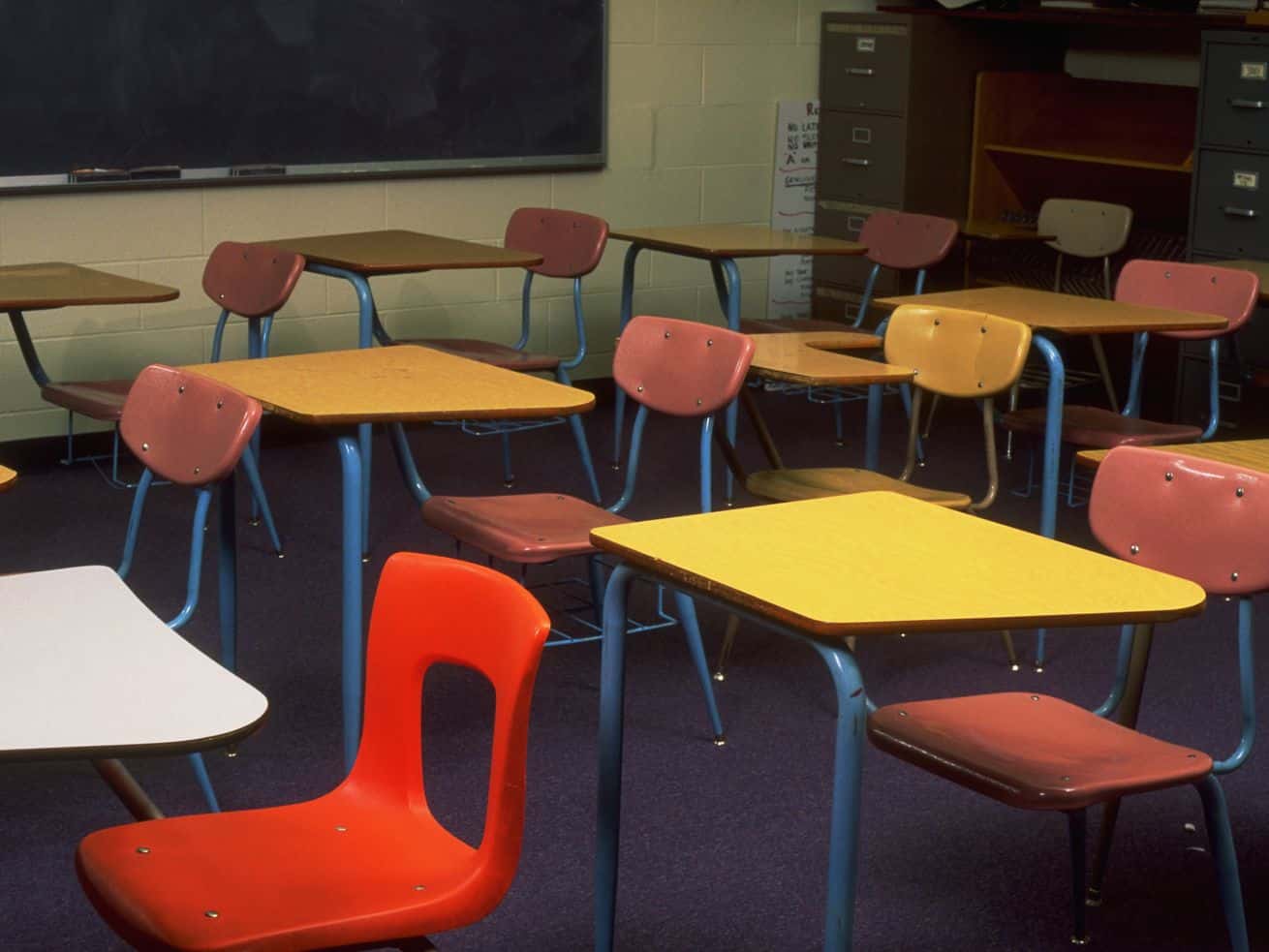 I teach high school. My students are mature and smart enough to handle these kinds of topics.

It was a normal day in one of my 11th grade US history courses. During class, a kid, I’ll call him Billy, asked, “Why is it such a big deal that the police killed someone? Why is there so much fuss about this one? He should have just listened to the police.”

While this conversation could have happened this year, it occurred in the spring of 2015, amid the media uproar surrounding Freddie Gray, a young black man who died while in Baltimore police custody. But Billy didn’t understand why this was happening, and now I — a high school teacher — was tasked with explaining this national moment to my young student. So I took a deep breath and launched into a brief historical context about the history of police brutality, Black resistance to it, and how all of this goes back to America’s Reconstruction era.

These conversations take place often in my class. Young people want to understand the world around them, and it’s my job to do my absolute best to help them make sense of things, even if it’s just by providing them with knowledge of past events that created the inequalities they witness on a regular basis. Whether it’s police killing unarmed Black people, anti-Asian violence during the Covid-19 pandemic, or viral videos of people making racist 911 calls, students want to know. I pride myself on helping kids to make connections between these kinds of events and our nation’s history.

This is one reason why I get so frustrated at all the bad takes circulating among politicians, social media, and the news related to critical race theory and the teaching of America’s racial history in K-12 classrooms. The reality is that kids are talking about race, systems of oppression, and our country’s ugly past anyway — from media coverage to last summer’s protests to even this very controversy itself, my students are absorbing these conversations and want to know more. I’m just one teacher, and there’s no way to generalize what’s happening everywhere. But I believe that my students are smart and mature enough to handle the truth.

Most of the people discussing critical race theory aren’t really discussing the theory itself, which is something taught in some law schools, but not — as far as I know — in most or any K-12 schools. Instead, what these critics seem to be talking about is a brain dump of unrelated buzzwords related to hot button topics in society, such as racism, privilege, diversity, equity, and inclusion. Never mind that most haven’t been in a K-12 history classroom since they were enrolled.

I’ve taught in both majority-Black and majority-white classrooms. One trait that’s the same in both is that parents send their kids to school with the hope that their kids will be prepared for a better life in the future. Certain state legislators and pundits are exploiting that desire and have manufactured a crisis surrounding CRT precisely because most people do not know what it is. The goal is to scare parents, who will then scare teachers away from discussing an accurate representation of past events in the US. But the truth is, we should be having these conversations about racism and the unvarnished truth about our nation’s past with our students. A well-meaning parent should want their children to understand CRT, American exceptionalism, as well as other frameworks they can use to understand American society.

Teaching the kids the unsavory realities of US history will not teach them to hate this country. As a Black woman, and a great-great-great-great granddaughter of at least one enslaved person, I grew up with a clear understanding that our country’s past wasn’t all good, for all people, all the time. It’s actually because of this that I’ve made it my life’s work to help young people understand history so that they can create a better future. I might have given up on most people my age and older, but the brilliance I see in my classrooms still gives me hope.

I also believe that we do not help kids by lying to them. Telling them the truth about how our country was built makes kids appreciate me more. It’s one thing to discuss the New Deal as a solution for the Great Depression. It’s another to show them the New Deal housing maps, tell them how the housing assistance excluded many Black people, and how those issues connect to current economic and racial maps in many US cities.

There’s also value in teaching kids to evaluate information from multiple perspectives — it makes them better at every aspect of life. We absolutely should talk about George Washington and Thomas Jefferson, but we should also talk about Ona Judge, Sally Hemings, and others they enslaved. We should read the Indian Removal Act, but we should also examine documents written from the perspective about indigenous people who were removed. It’s in learning all of these details that students get a much richer picture of this country when we share the flaws, as well as the successes.

Some may be uncomfortable because discussing issues related to race will lead to questions for which the answers may not be so apparent. Students have asked me if white resistance to Brown v. Board led to the founding of their school. They’ve also asked if redlining is why there are so many more Black people in south Dallas than north, where we live and attend school. They also ask questions about issues like patriarchy, capitalism, and oppression that I’m definitely not qualified to answer in a 30-second soundbite. When I first started teaching, I was terrified to tell kids I didn’t know the answer. I thought I would look like a failure. Now, I welcome questions, and help kids learn strategies to find answers.

Some say that talking about racism will teach kids to feel bad for being white. Yes, it is hard to learn that one’s success is tied very often to socioeconomic status and zip code instead of only hard work and intellect, and some students will no doubt feel bad that they live in a society that awards and withholds privilege based on a status over which most have no control. But that’s a good thing. My grandma said that when you learn better, you do better. I want kids to learn about these systems and work to change them.

Earlier this year, on January 6, I was teaching a virtual class when the insurrection at the Capitol began. Thankfully, it was an elective course on racial issues in society. The students, and myself, were grateful for the safe space to process our questions and reactions to this event unfolding in real time. This is not unusual for us. My students have asked why pandemic conditions varied so greatly from state to state — to which I tell them that that’s the 10th Amendment in action. They are shocked to learn that the elections of 1800 or 1824 had more drama than 2016 or 2000.

Ironically, while few K-12 teachers could define critical race theory before 2021, many will probably teach about it next school year. For me, that will likely look like me planning a class discussion of the controversy during my introductory unit for US history, and deeper analysis in my racial issues and African American history classes. As a teacher, it’s such a gift when news headlines make it so much easier to make history relevant for my 11th graders.

Jania Hoover, EdD, is a high school social studies teacher and department chair in Texas with 16 years of teaching experience in both public and private schools. She has designed curriculum for and currently teaches courses on US history, African American history, Native American history, and racial issues in American society.

How to be a good ancestor
Biden’s reconciliation bill would be a very big deal
Biden’s fight to de-Trumpify the courts, explained
Black Widow’s post-credits scene sets the table for Florence Pugh and the MCU
Jane Goodall reveals what studying chimpanzees teaches us about human nature
Parkland security monitor who sexually harassed one of the shooting victims was just fired

Meet the most hilariously weird model on TikTok