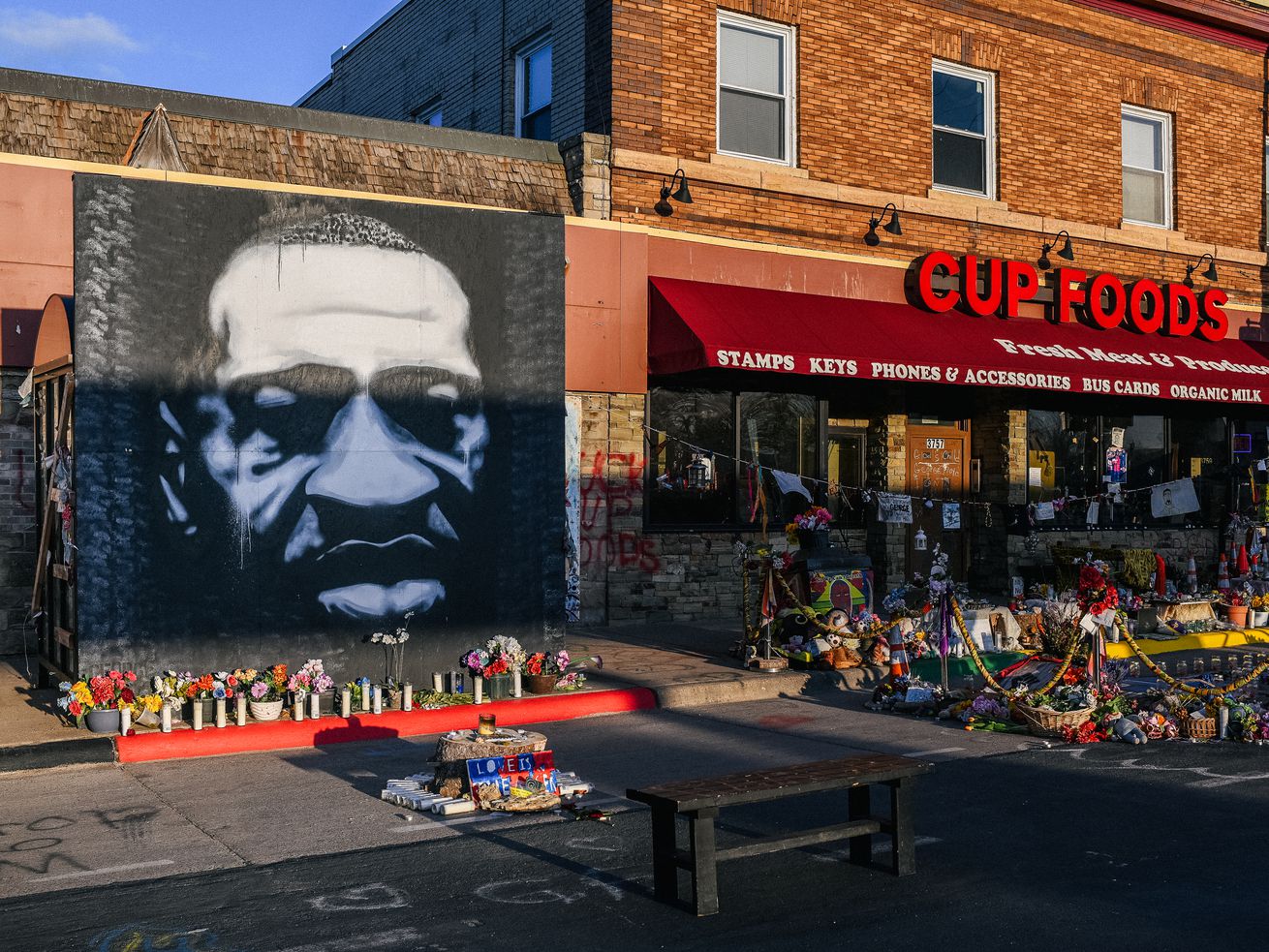 Former police officer Derek Chauvin has been found guilty of all three charges in the killing of George Floyd.

On May 25, 2020, Minneapolis police officer Derek Chauvin pinned George Floyd, a 46-year-old Black man, by the neck with his knee for nine minutes and 29 seconds after responding to a call that Floyd allegedly used a counterfeit $20 bill to buy a pack of cigarettes at a local convenience store.

After struggling under Chauvin’s weight (and that of two other officers) and yelling that he couldn’t breathe, Floyd died. Bystanders, who pleaded with the officers to release their restraint of Floyd, recorded the fatal incident on cellphone video that has been viewed across the world, igniting ongoing global protests for police reform and abolition, the protection of Black lives, and the dismantling of racism and white supremacy.

Chauvin was fired from the Minneapolis police force after the deadly encounter and faced three charges in a criminal trial that began on March 29: second-degree unintentional murder, third-degree murder, and second-degree manslaughter.

On April 20, 2021, Chauvin was found guilty of all three charges, meaning the jury was convinced beyond a reasonable doubt that he was a main cause of Floyd’s death when he pressed his knee to Floyd’s neck. It’s a highly rare verdict in a justice system that has historically favored police.

Do you remember the very best meme of September?
Who will tell us the truth about Trump’s health?
It’s not just Twitch: The military has a history of using video games to reach young people
Biden’s new national plan to fight Covid-19, explained
The Supreme Court just backed away from one of its cruelest death penalty decisions
Big Tech thought the pandemic wouldn’t be political. Think again.