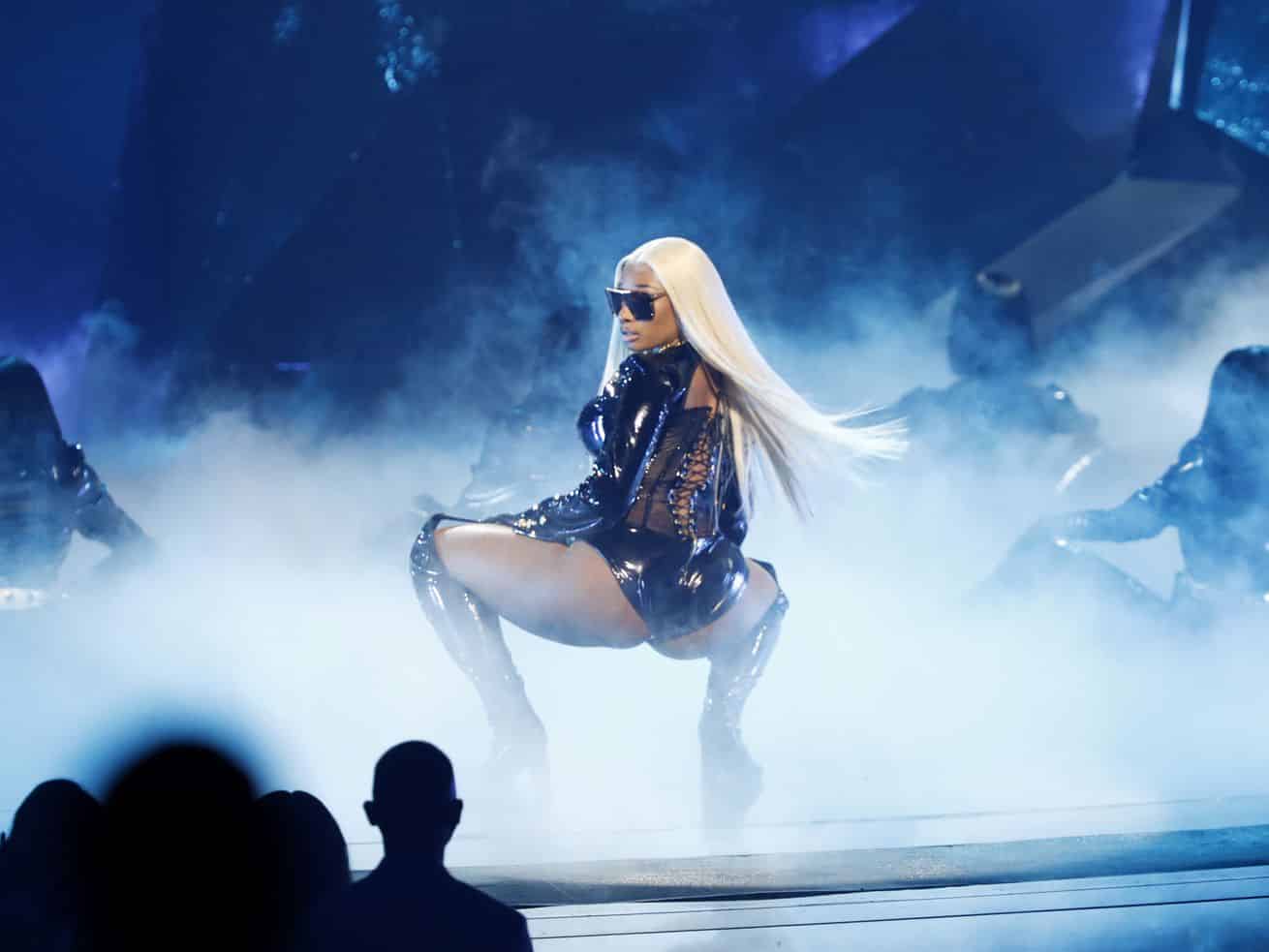 Earlier this June, Meg Thee Stallion’s “Thot Shit” was poised to take over TikTok. It’s compulsively danceable and full of quotable “Hot Girl Summer”-isms, but a scroll through the song’s official sound on the app unveils a wasteland of mediocre lip-syncs and unimaginative — to say the least — dance trends.

“Megan says, ‘Hands on my knees. Shaking ass, on my thot shit.’ … You could not have possibly gone so far in the opposite direction,” says a viral TikTok from user @xosugarbunny. “The instructions are right there.”

Fast forward weeks later, and a viral dance challenge has yet to emerge — because Black content creators, fed up with rampant cultural appropriation on the platform, are refusing to dance to the song. Dubbed the “#BlackTikTok Strike,” Black TikTokers are hitting pause on their dance tutorials indefinitely, making this the first collective action the platform has seen, where creators are equating uncredited trends with unpaid labor.

This video is a sociology class. pic.twitter.com/vLWse61wD2

The move comes on the heels of the now-national holiday Juneteenth, which signifies the day in 1865 when a group of enslaved people in Texas learned of their emancipation three years late, but also amid larger conversations about race and appropriation on the platform. One such recent controversy saw white female creators flooding TikTok with videos of lip-syncing along to Nicki Minaj’s “Black Barbies.” While the trend first emerged as a way to celebrate Black beauty, it’s now a site of heated discourse on the lengths to which non-Black creators will go to pantomime Black culture for views.

“As Black folk, we’ve always been aware that we’ve been excluded and othered. Even in the spaces we’ve managed to create for ourselves — whether it be in music, fashion, language, or dance — non-Black folk continuously infiltrate and occupy these spaces with no respect for the architects who built them,” says Erick Louis, a dancer and TikToker from Florida whose content traverses the space between social commentary and off-the-cuff humor. “We’re mobilizing in this way because it’s necessary and it’s something we’ve been saying among ourselves for quite a while now.”

Louis was among the first to officially post about the strike on TikTok, uploading a video on June 19 of him faking out viewers with promises of a dance to “Thot Shit” before declaring, “Sike. This app would be nothing without [Black] people.”

And as if an internet prophet, Louis later found his act of protest stolen. Days later, a pair of white creators uploaded themselves mimicking Louis’s moves without crediting him, only for the now-deleted video to receive north of a million views.

The virality vacuum of the internet has always made the concept of credit nebulous. “Dances are virtually impossible to legally claim as one’s own,” after all, writes The Goods’ Rebecca Jennings on the ethics of the dance trend. And while until recently it was nearly impossible to own a meme, Black trauma and culture have long been the unsung soundtrack of the internet.

In the 2010s, Sweet Brown went from recounting an apartment fire on the nightly news to becoming an internet sensation, as her declaration of “Ain’t nobody got time for that!” became the answer to any minor inconvenience — computer updates and pleasantries included. Then came this year’s Double Homicide meme. Devoid of context, the voiceover from Joseline Hernandez’s reality competition show Joseline’s Cabaret pokes fun at casual adversities, like bad sex or an awkward body type. In reality, the phrase is a response to a contestant sharing how she terminated a twin pregnancy.

The point: Blackness, whether related to joy or pain, is a shortcut to internet fame and all it brings. But as white creators turn these moments into personal brands, sponsorship deals, and small-time media empires, a larger question exists: Should this content be theirs to claim in the first place?

“Black creators carry TikTok on our backs. We make the trends, we give the looks, we are funniest — there’s no argument about it,” says Louis. “But what ends up happening is non-Black folk appropriate our content, and they end up being the faces of what Black folks created.”

Digital blackface, or the co-opting of dances, memes, and slang popularized by Black creators by the non-Black side of the internet, is committed so casually and frequently that it feels like the default mode of shitposting. And why wouldn’t it? It’s how two of TikTok’s biggest darlings found their stride.

For months, Charli D’Amelio let herself be described as the “C.E.O. of Renegade,’’ a 30-second dance combination set to the chorus of K Camp’s “Lottery” that made its rounds on short-form video apps Funimate and Dubsmash before hitting Instagram and then TikTok in 2019. Charli D’Amelio’s identity is forever intertwined with the dance, its peak hitting when she performed it courtside at the 2020 NBA Dunk Contest, despite having nothing to do with its creation. The dance’s real choreographer, 15-year-old Jalaiah Harmon, remained undiscovered until a New York Times profile ran, and she spent months asking for acknowledgment in TikTok’s comments section.

“[It] was kind of hard to credit during the show,” Easterling told TMZ after the appearance. “It was never my intention and they definitely deserve all the credit, because they came up with these amazing trends.”

It’s not that Black creators never receive credit for the trends they originate. It’s that they consistently receive it after a public about-face, where any autonomy they had over their de facto creative property is stripped from them by layers of white creators, adoring fans, media appearances, and ensuing backlash.

Harmon got to dance with D’Amelio at the NBA All-Star Game, but only after a firestorm of criticism. And the original creators of the dances Easterling performed were invited to Jimmy Fallon to perform their dances virtually after a show break, but not until after the show was lambasted. There’s something about each of these moments that feels less like a celebration and more like the moment before you exhale. It’s not so much a “Congratulations” as an “About Time.”

“With the amount of policing already going on on the app, to finally have a video that does well, or like to get some form of recognition, and then have it ripped away from you hurts,” says Louis. “And then to not get credited also adds on to the already open wounds.”