Do your politics make you more empathetic? 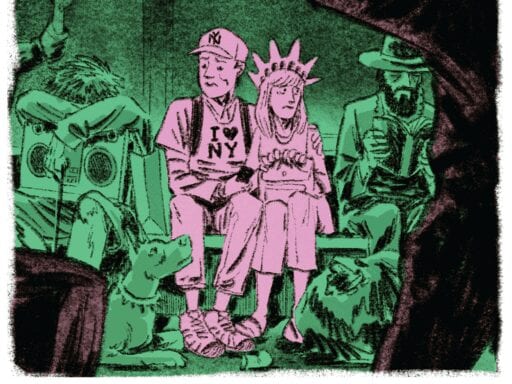 A comic on who you extend empathy to — and how that affects your worldview.

Humor, political cartoons, and graphic journalism from The Highlight, Vox’s home for features and longform journalism.

This essay is an excerpt from Are You at Risk for Empathy Myopia?, available in print from Radiator Comics.