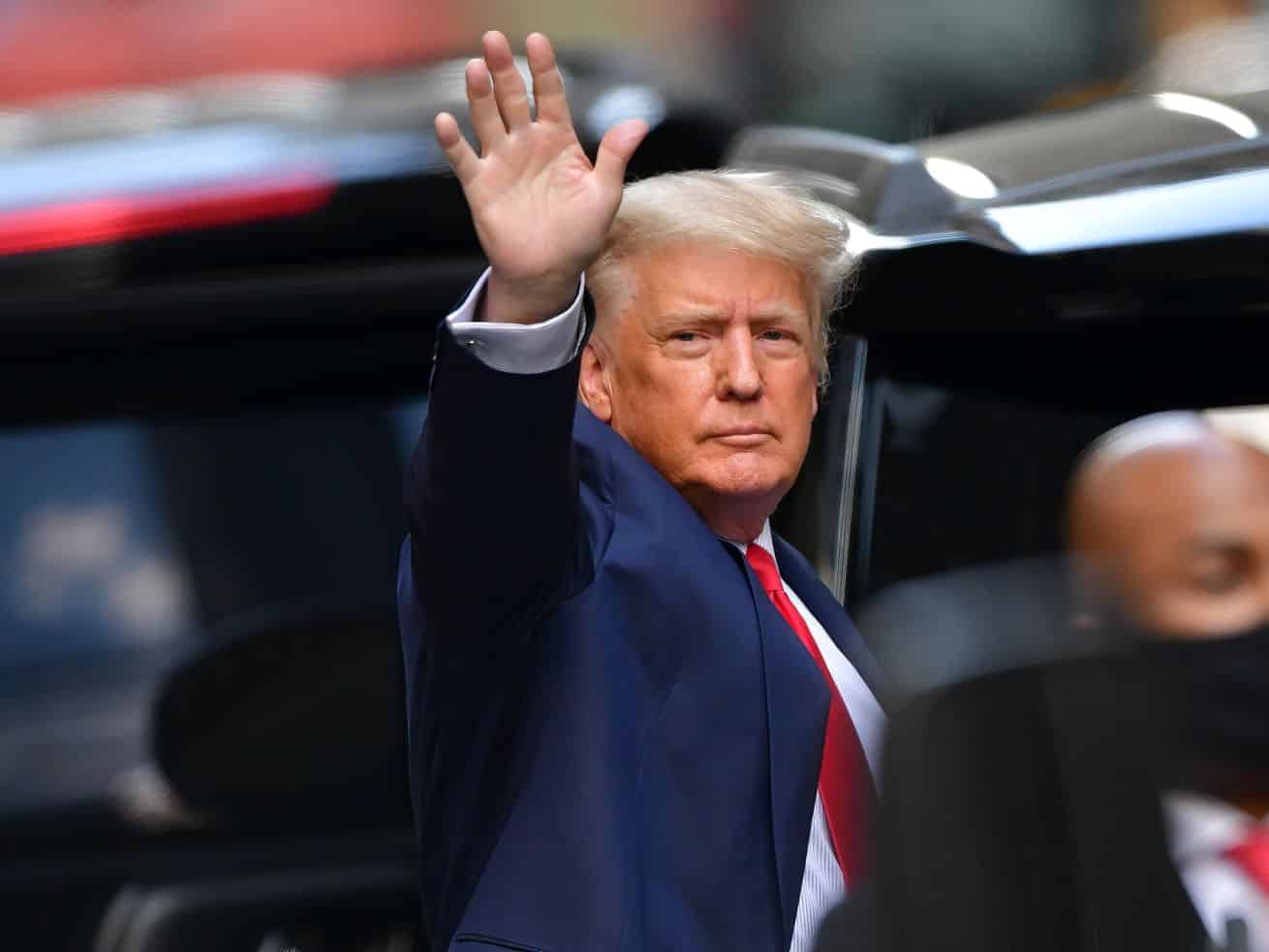 The short-lived site was a letdown from the start. For months, Trump’s team said that Trump would launch his own social media platform after being kicked off Twitter and Facebook. But when “From the Desk of Donald J. Trump” went live on May 4, it was not the Twitter competitor some expected, but rather a section of his website that basically functioned as a blog.

Trump posted his thoughts about current events, and fans could then share them on their own social media accounts. There was also a “heart” option with limited functionality. Initially, it didn’t work at all, and then it didn’t allow people who hearted a post to un-heart it — but there was no way for the viewer to see how many others had also hearted the post.

I hearted one of Trump’s blog posts to find out what would happen and I just want everyone to know that once you heart, you can’t un-heart.

And now, there will be no hearts at all, for the blog has been shuttered and wiped from the internet. The blog page now redirects to a page urging visitors to sign-up for “EXCLUSIVE updates” from Trump via email and phone (it’s mandatory to provide both — these are contact information harvesting operations, after all).

Trump adviser Jason Miller confirmed to CNBC that the blog section of the site is indeed gone and won’t be back, then hinted on Twitter that Trump will be joining another social media platform — without specifying which one.

As for why Trump’s virtual desk disappeared, the Washington Post noted that it never really caught on — it certainly didn’t get nearly the kind of attention Trump’s social media posts did — and that Trump was upset about its low readership and high number of people mocking it. As many bloggers well know and Trump apparently just discovered, blogging is hard and it can take time to find an audience.

As noted above, the Trump team is still insisting that he will either create his own social media platform or join another one (so far, he has resisted using Gab or Parler, either of which would be happy to have him). If that’s true, we’ll see if that foray lasts longer than his month of blog posts did.

Joe Biden smashed his single-hour fundraising record after the first presidential debate
The killing of a journalist in Northern Ireland revives fears of the Troubles
Sen. Claire McCaskill suffers cracked rib from Heimlich maneuver
Pipe bomb suspect arrested: what we know
FX’s president has been dubbed “the mayor of television.” This interview will show you why.
This surgeon wants to offer cheap MRIs. A state law is getting in his way.