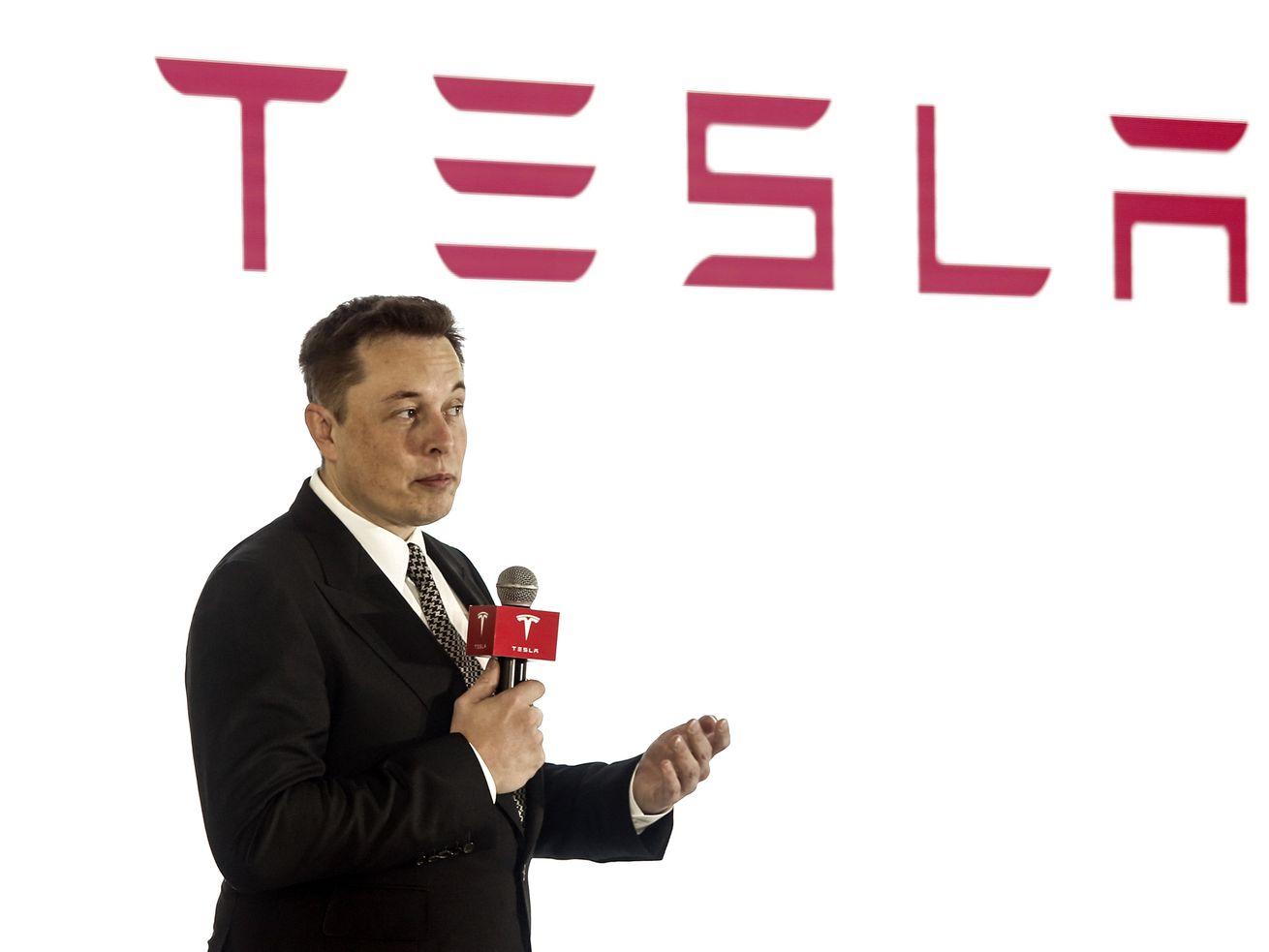 Issues at Tesla are piling up while its boss is distracted by his new company.

It’s the day before Thanksgiving, and Tesla is in trouble. Share prices for the electric carmaker are down more than 50 percent since the beginning of the year. And now, the company’s mercurial CEO, Elon Musk, is distracted by his shiny new $44 billion toy: Twitter.

Tesla has long benefited from a sterling reputation, both as a luxury EV maker and an investment opportunity. Yet issues at the company are racking up, and more customers and shareholders seem to be taking notice. In recent weeks, several posts critiquing Tesla’s build quality have caught attention on social media, and hundreds of thousands of Tesla cars have been hit with recalls. (Over-the-air updates will address problems with the vehicles’ tail lights and the front passenger airbag, two of the recent calls issued by the company.) So while Musk is busy putting out fires at Twitter — and running his other companies, SpaceX, the Boring Company, and Neuralink — Tesla’s reputation seems to be taking a hit.

Let’s start with Musk himself. In the wake of his Twitter acquisition, some experts and analysts are concerned that Musk’s new job might be undermining his responsibilities as CEO of Tesla and contributing to its cratering stock price. Keep in mind that Musk also financed much of his Twitter acquisition deal by selling off his own Tesla stock, and also reportedly authorized more than 50 engineers from Tesla to work at Twitter when he took over last month. At the same time, Tesla is currently facing a lawsuit that alleges that Musk’s compensation package in 2018 was inappropriately influenced by the Tesla board’s personal ties to Musk. (The lawsuit also calls Musk a “part-time CEO.”) Several lawsuits have been filed against the company related to its workplace, including lawsuits alleging sexual harassment, racism, and a “toxic” workplace culture, over the past year or so.

The cars themselves are having problems, too. Build quality has been a consistent criticism of Tesla, and a reliability study published by Consumer Reports this month found that the company continues to have issues with its body hardware and steering systems, among other issues. Repairing Teslas remains a major hurdle, as a Recode investigation illuminated this past summer. The challenge is so significant that GM claimed in a recent investor presentation that its dealers had apparently repaired more than 11,000 Tesla vehicles since last year. A TikTok video documenting the build quality of one Tesla, including a wobbling front truck, picked up more than 4 million views earlier this month.

Steven Elek, a data analyst for Consumer Reports, said in a statement, “Build quality continues to be an issue for Tesla. In our latest reliability survey, owners reported problems with body hardware, and paint and trim on the Model S, Model 3, and Model Y. Tailgates that don’t close properly, loose trim and molding, and faded paint are some of the specific defects we heard from Tesla owners.”

PLEASE. SOMEONE TELL ME WHY THIS IS SO BAD!?! This Plaid was over $120k!!! #tesla #teslatok #car #cars #carsoftiktok #funfacts

Then, there are Tesla’s recalls, which total 19 since the beginning of this year (GM has issued 25, and Ford has issued 63, for reference, though they’ve also manufactured many more cars). In addition to the recalls last week, the company has also issued recalls to some vehicles over problems with their power steering in November and other cars that could possibly ignore stop signs in February.

Many of these recalls are issued without the cars experiencing wide-ranging safety problems, and they don’t require physical changes to the cars. Instead, they’re handled through over-the-air updates, which allow Tesla to make the necessary repairs through, essentially, internet downloads. These fixes are obviously easier to complete than taking a vehicle in for repair or replacing one entirely. Still, as Recode has previously explained, these kinds of recalls — because they’re so easy to address — could also create a cycle where regulators are constantly racing to catch up to dangerous software.

Tesla’s plan to become a self-driving car company doesn’t seem to be going so well, either. Even as other companies back away from their autonomous vehicle aspirations amid an economic downturn, Elon Musk is still touting Tesla’s so-called Full Self-Driving software — a beta version of the company’s system is supposed to become available to more Tesla owners by the end of this year.

And now Tesla is facing yet another lawsuit, filed in September by owners who say Musk has misled customers about how far away, and how functional, this technology is. The government has gotten involved, too: Reuters reported in October that the Department of Justice is investigating Tesla’s technology, and the Securities and Exchange Commission has also launched a probe. At the same time, an initiative called the Dawn Project is calling for a ban on Tesla’s Full Self-Driving software. To support that effort, the project has released videos and ads meant to highlight the dangers of Tesla’s technology, including a television campaign that shows a Tesla knocking down a child mannequin. The carmaker recently sent a cease and desist letter in response.

Oh, and Tesla’s competitors are starting to pose more of a threat. While the company is still the darling of the emerging EV industry, companies like Ford and GM are racing to get ahead of Tesla and scale up their manufacturing. Startups like Lucid and Rivian are also trying to beat Elon Musk’s cars in the luxury market.

These companies probably don’t mind that Musk is currently spending his time reinstating Donald Trump’s Twitter account and posting memes, since they could use the time to catch up. As Recode editor Adam Clark Estes wrote when news of Musk’s acquisition was first announced: “But if there ever was a time to get a head start, it’s now. Tesla’s boss is away. Time to play.”

This story was first published in the Recode newsletter. Sign up here so you don’t miss the next one!