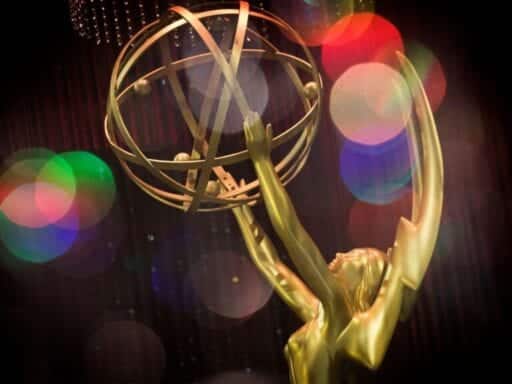 The full list of winners from the 2019 Emmys (updating live).

On Sunday night, September 22, 2019, the 71st annual Primetime Emmy Awards will honor the best television performances of the past year.

Headed into the evening, some of the biggest questions and storylines include: Will Game of Thrones set a record for number of Emmys won? (Probably, yes; the show just needs three to break its own record.) Will a challenger like This Is Us, Killing Eve, or Pose score an upset? And is there a more stacked category than Lead Actress — Applegate, Brosnahan, Louis-Dreyfus, Lyonne, O’Hara, Waller-Bridge — in a Comedy Series?

We have the full list of nominees, and be sure to stick with us throughout the night for live updates on the winners list, below: