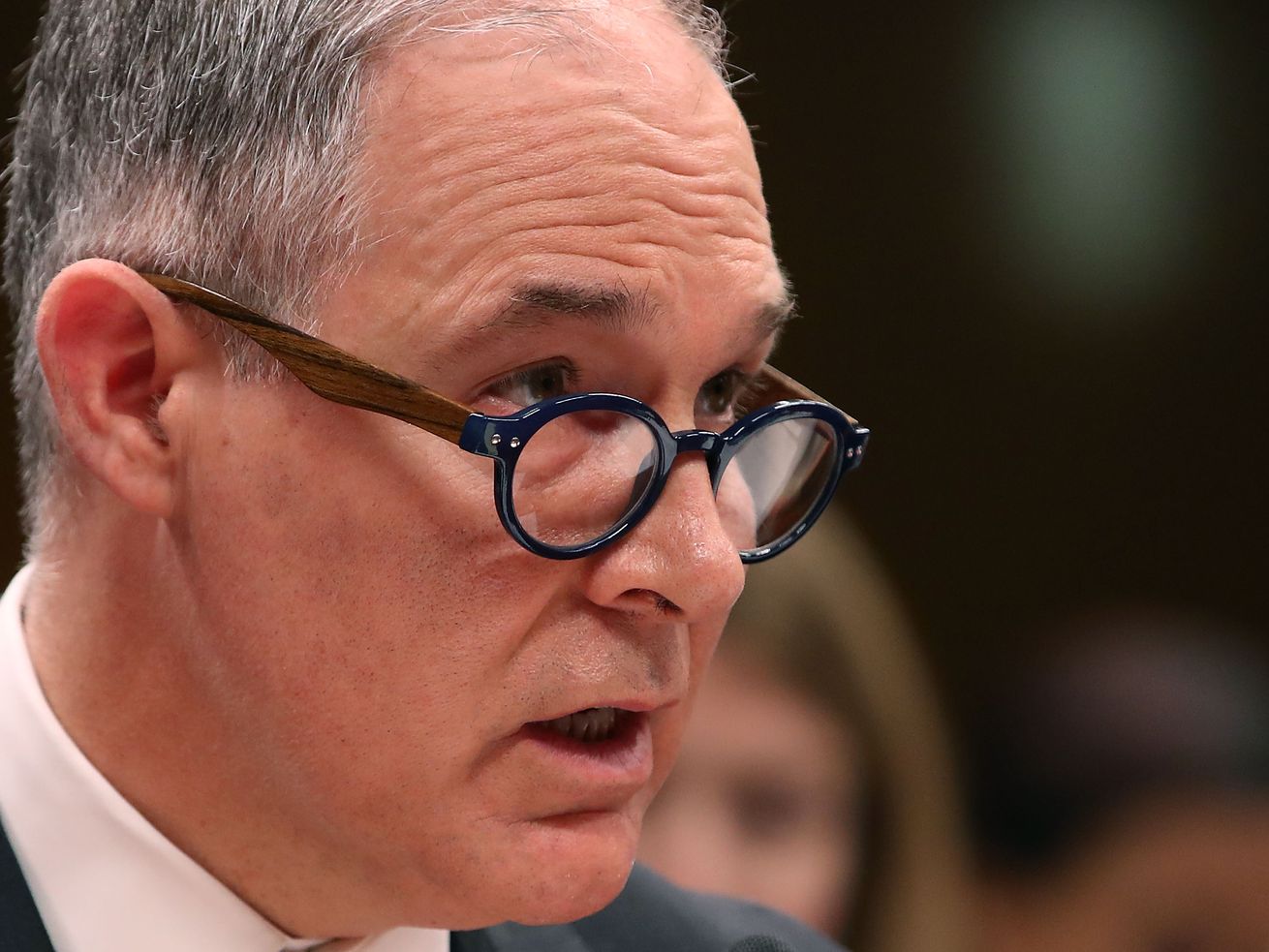 The White House had one of its first high-profile departures in months on Thursday, when President Donald Trump announced the resignation of scandal-plagued EPA Administrator Scott Pruitt.

In early spring, the administration was bleeding officials by the week and everyone else seemed on the verge of getting ousted. But a lull had set in since — until Pruitt’s departure this week. Still, Trump has had the most Cabinet-level staff turnover at this point in his presidency than any other president in the past 100 years, according to the Associated Press.

Pruitt’s resignation is a surprise only because he managed to survive this long. He’s been under scrutiny for months for a dizzying assortment of scandals, from getting cheap rent from an energy lobbyist to his $43,000 sound-proof phone booth to forcing his staffers to book his travel on their personal credit cards. Pruitt faced more than a dozen investigations.

Trump tweeted on Thursday that he’d accepted Pruitt’s resignation, crediting him with doing an “outstanding job.” Corruption aside, Pruitt did advance Trump’s agenda at the EPA, where he oversaw the rollback of environmental protections and waged war against the agency from within.

Now that Pruitt’s been forced out, here’s a look at everyone else who’s resigned, or been fired, in the first 18 months of the Trump administration.

Serena Williams had to manage other people’s feelings about her. Again.
Bernie Sanders lost among New Hampshire voters focused most on beating Trump
Why Fox News is at the center of the impeachment story
The Devin Nunes tape tells us what we all knew: his investigation is about protecting Trump
The Cambridge Analytica whistleblower on how American voters are “primed to be exploited”
Zombieland: Double Tap is an adequately fun throwback to a bygone era (of 2009)