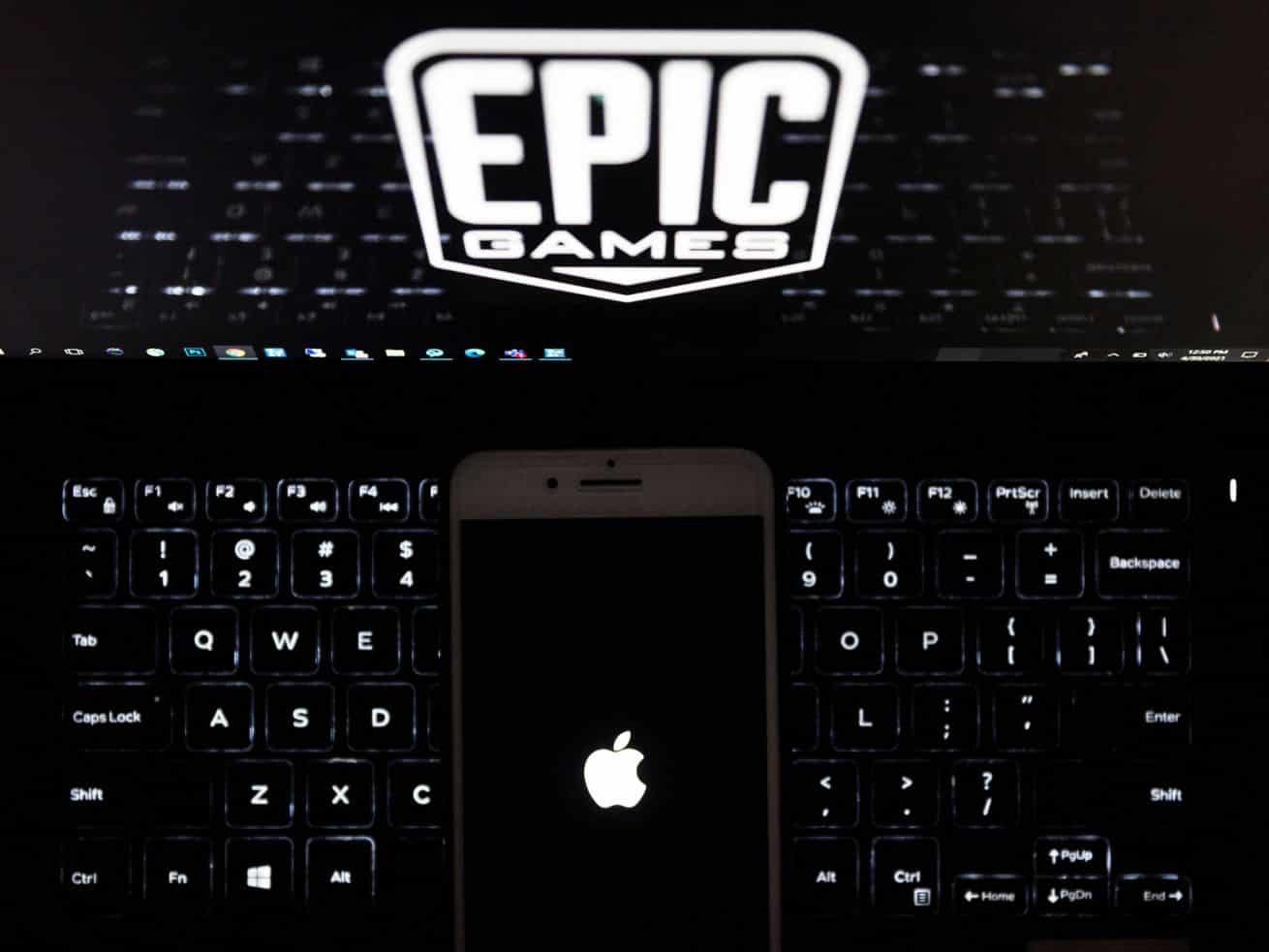 Epic Games may have won a small battle in the Epic-Apple trial, but Apple won the war.

The great Apple-Epic Games trial about Apple’s control over its own App Store and whether it was an unfair monopoly now has a decision, and it’s not great for Epic Games.

Judge Yvonne Gonzalez Rogers ruled in Apple’s favor on almost every count. Epic Games had hoped to prove that the tech giant’s App Store was a monopoly, causing higher prices for consumers and forcing developers to follow all of its rules in order to be allowed on Apple’s mobile devices.

Gonzalez Rogers ruled that the App Store is not a monopoly and that Apple should not be punished for its success. And while the court is forcing Apple to allow developers to tell app users about alternative ways they can pay for subscriptions and in-app purchases — which may seem like (and in some cases, was initially reported as) a win for Epic — Apple will be allowed to continue most of the App Store practices Epic was fighting to get it to stop.

“The Court finds in favor of Apple on all counts except with respect to violation of California’s Unfair Competition law (Count Ten) and only partially with respect to its claim for Declaratory Relief,” the judge wrote.

But you don’t have to take her word for it; Epic’s and Apple’s statements also reflect whose side the verdict favored.

“Today’s ruling isn’t a win for developers or for consumers,” Epic CEO Tim Sweeney tweeted. “Epic is fighting for fair competition among in-app payment methods and app stores for a billion consumers.”

“The court has affirmed what we’ve known all along: the App Store is not in violation of antitrust law,” Apple said.

A big factor in the decision was the definition of the “market” Apple allegedly had a monopoly over. This was a sticking point in the trial: Apple argued that the market was all gaming platforms; Epic said the market was just Apple’s App Store. Gonzalez Rogers said during the trial that she thought the market might be all mobile gaming, which would include other mobile platforms and stores like Google Play. And that’s the definition she went with in her ruling. It’s hard to prove that Apple is a monopoly when the judge’s definition of the market also includes its competitors.

The one victory Epic Games did achieve was a limited one: Though Gonzalez Rogers ruled that Apple had to allow developers to show app users links where they can make purchases outside of the App Store (purchases Apple won’t get a cut of), Epic is still not allowed to insert its own payment method in the app itself, nor can it place its own app store on Apple devices.

But Apple had already decided (or was strongly pressured) a few weeks ago to end its prohibition on telling users they could purchase subscriptions and in-game items outside of the App Store. So this ruling doesn’t really change anything for Apple now, and companies like Epic and Spotify are already on record saying the ability to tell customers about their alternatives isn’t good enough.

As for Epic’s other claims, Gonzalez Rogers said the company “overreached” and couldn’t prove that Apple was a monopolist. That doesn’t necessarily mean that Apple isn’t a monopoly, nor that another plaintiff couldn’t make a better argument that it is. Gonzalez Rogers added: “The trial record was not as fulsome with respect to antitrust conduct in the relevant market as it could have been.” The 30 percent commission Apple takes on most subscriptions and in-app purchases, she said, “appears inflated” and was “potentially anticompetitive.” But, since Epic wasn’t challenging the amount of the commission (only the fact that there was one), she wasn’t able to rule on it.

So this one civil lawsuit won’t be the final word on Apple and antitrust. United States lawmakers and regulators, as well as those in several other countries, are pressuring Apple to change what they see as possible violations of their antitrust laws. Apple is one of several Big Tech companies included in the Biden administration’s big antitrust push, which includes appointing Big Tech critic Lina Khan to the chair of the Federal Trade Commission (FTC). The issue is bipartisan, too: Republican and Democratic lawmakers are vocal Big Tech opponents and have started to introduce new antitrust bills targeting it, while state attorneys general teamed up to sue Google for antitrust violations multiple times in the last year. Facebook has also been sued for antitrust violations by the FTC and almost every state — though the state attorneys general’s version of the suit was thrown out.

Sen. Amy Klobuchar, who has made antitrust in Big Tech one of her major issues, said the ruling showed that more antitrust laws were needed.

“App stores raise serious competition concerns,” Klobuchar said in a statement. “While the ruling addresses some of those concerns, much more must be done. We need to pass federal legislation on app store conduct to protect consumers, promote competition, and foster innovation.”

Spotify, which has been a vocal opponent of Apple’s App Store and complained about it to the European Union’s antitrust enforcement commission, said it was pleased with the part of the ruling that said Apple’s conduct was anti-competitive and barred its anti-steering rule, and hoped it would lead to more decisions like this.

“This and other developments around the world show that there is strong need and momentum for legislation to address these and many other unfair practices, which are designed to hurt competition and consumers,” Spotify’s head of global affairs and chief legal officer Horacio Gutierrez said in a statement.

As for Epic’s stunt that kicked all of this off — putting a direct payment system in Fortnite that was in violation of the App Store rules, which got it booted from iOS and macOS devices — the judge ruled in Apple’s favor. Not only did she declare that Apple’s decision to terminate its agreement with Epic was “valid, lawful, and enforceable,” she also ordered Epic to pay Apple damages: 30 percent of the revenue it collected through the forbidden direct payment system from its August 2020 installation to the present day.

There are primaries in 5 states today. Here’s what time the polls close.
Q&A: Senior Correspondent Dylan Matthews on Covering the Child Tax Credit
Feds are seizing cryptocurrency from criminals. Now they have to figure out what to do with it.
How Cuties, a French Netflix movie, became part of America’s culture war
Jeffrey Epstein is dead. His story isn’t over.
Trading cards are big business now. Blame the adults.