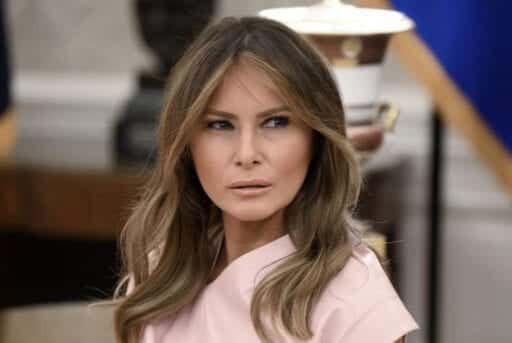 Her first visit last week was largely overshadowed by her $39 jacket with the words “I REALLY DON’T CARE, DO U?” written across the back.