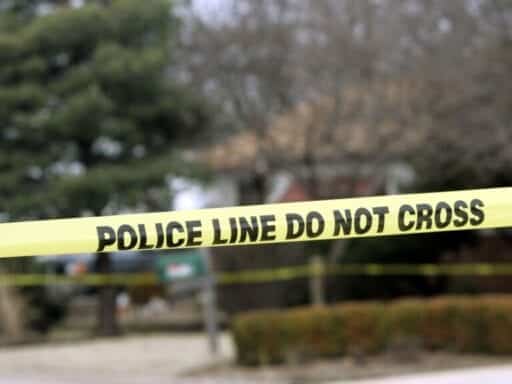 A suspect is in custody and officials say the area is now safe.

A shooter on Wednesday shot seven police officers in a residential neighborhood in Florence County, South Carolina, killing at least one officer, according to local officials.

“This area is safe. The suspect is in custody,” Florence County Sheriff Kenney Boone told reporters at a press conference Wednesday night.

Three Florence County sheriff’s deputies and three other Florence police officers who were shot were all receiving medical attention, according to Florence Police Chief Allen Heidler. Authorities said the officer who died was from the police department.

President Donald Trump has offered his “thoughts and prayers” to the Florence County Sheriff’s Office and the Florence Police Department:

My thoughts and prayers are with the Florence County Sheriff’s Office and the Florence Police Department tonight, in South Carolina. We are forever grateful for what our Law Enforcement Officers do 24/7/365. https://t.co/ZwDmDthItD

Always in Season connects the history of lynching in America to its horrifying present
K-pop fan activism for Black Lives Matter needs context
How to fix America’s voter registration system so more people can vote
Coronavirus’s threat to the global economy — and what to do about it
How to survive quarantine with these 215 songs
Vox Sentences: Don’t call it NAFTA