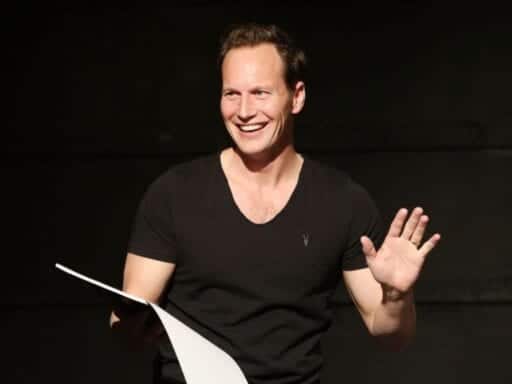 We can’t go to the theater together right now, so the 24 Hour Play Festival is going live on social instead.

The 24 Hour Play Festival is a popular event held by theater companies across the world, from Broadway to semi-professional to student-run. It’s something of a creative exercise for both playwrights and actors — a challenge that requires an original piece of theater to be written and performed within a 24-hour time limit.

In the throes of the coronavirus pandemic, however, gathering groups of actors and writers together to perform onstage is definitely a violation of social distancing. Not to mention that Broadway has shut down, as have numerous theaters, arts institutions, and college campuses all over the globe, making collaborative theater projects all but impossible right now.

Which is why the official 24 Hour Play Festival company’s surprise staging of the event is so exciting. From 6 pm Eastern on Tuesday, March 17, until 6 pm Eastern on Wednesday, March 18, the 24 Hour Plays Instagram account will be posting new monologues written by several popular writers and performed by a litany of famous actors. This version of the event is called the Viral Monologues, with a new monologue to premiere every 15 minutes for the full 24-hour period.

Among the performers involved are David Cross, Hugh Dancy, Rachel Dratch, Tavi Gevinson, Denis O’Hare, and Patrick Wilson. Writers include Rachel Axler (New Girl, Parks and Recreation, Veep); Jesse Eisenberg (who you may better know as an actor); David Lindsay-Abaire (Pulitzer Prize-winning play Rabbit Hole); and Simon Rich (a humor writer and novelist, and one of this writer’s favorites).

Archives of the performances will be available as saved Highlights posts in 24 Hour Plays’ Instagram Stories, and each one currently runs about three to five minutes in length. They’re all filmed on the actors’ smartphones, presumably from their homes, in keeping with social distancing guidelines; Rachel Dratch’s monologue, for example, is a tight close-up on the former Saturday Night Live actress with couch cushions behind her.

This is a much more lo-fi look at some highly regarded comic and dramatic actors, and a higher-profile version of the popular 24 Hour Play Festivals. Regular theatergoers may not be able to see a show live and in-person for awhile, but this spontaneous stunt is a great testament to how creativity can thrive in challenging times.

Donald Trump has joined the campaign to free A$AP Rocky from a Swedish jail
The perilous state of American democracy, in one photo
Public hearings begin in Trump impeachment inquiry
The appeal of the TikTok everyhouse
This Barack Obama adviser is quietly investing $250 million in startup founders of color
Wolfwalkers is animated storytelling at its finest