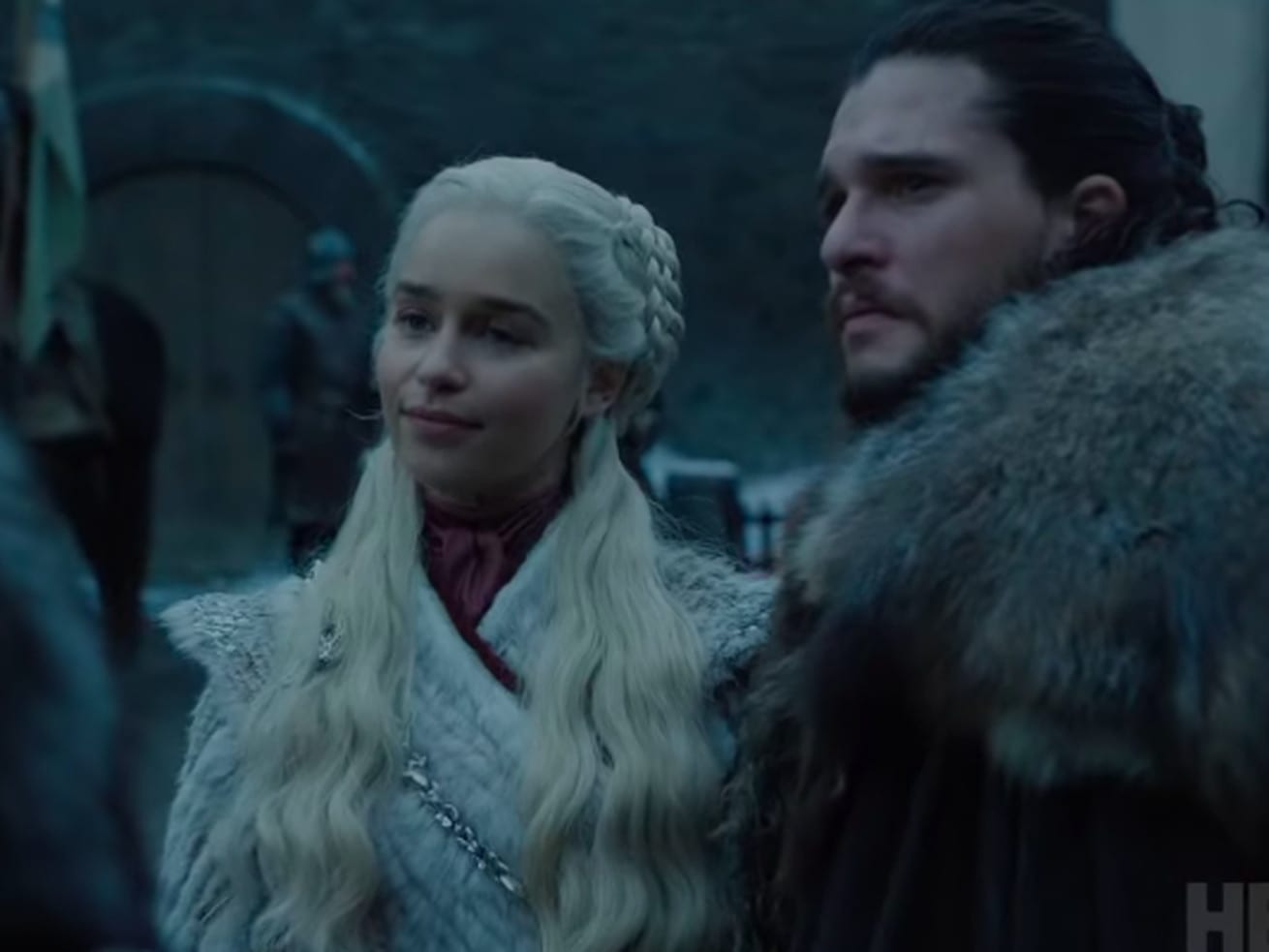 HBO has finally set a return date for the last six episodes of its smash-hit fantasy epic.

Game of Thrones’ eighth and final season will premiere April 14, 2019.

Before Sunday’s long-awaited debut of True Detective season three, HBO finally announced the equally long-awaited premiere date for the last season of its biggest show. The network also released a new teaser for the season, in which Arya Stark, Sansa Stark, and Jon Snow prepare to face an unseen but apparently icy threat in the family crypt below Winterfell. (Watch the teaser above.)

HBO has been pretty mum about details surrounding Game of Thrones’ final season. Earlier this month, the network unveiled a tiny glimpse of the upcoming season in a commercial for the network that showed an alliance between Sansa and Daenerys — a partnership that needs to be forged to quell the upcoming White Walker invasion.

The journey to this premiere date has been a saga in itself.

HBO announced in November that Game of Thrones season eight would debut in April, but didn’t specify the actual day. A few months before that, the network had revealed that the show would premiere in “the first half of 2019.” Few shows could pull off that kind of comical, drawn-out announcement — but few shows have the fervent, zealous fandom that Game of Thrones has.

Showrunners David Benioff and D.B. Weiss, as well as David Nutter and Miguel Sapochnik, will be the directors for season eight. The season’s six episodes, which will all have feature-length runtimes of approximately 80 minutes or longer, will be written by Benioff, Weiss, Bryan Cogman, and Dave Hill.

Hurricane Florence caused up to $22 billion in damages. Climate change made the storm worse.
Why algorithms can be racist and sexist
Game of Thrones season 8: episode recaps and reviews, spoilers, news, and analysis
School shooting in suburban Denver, Colorado: what we know
If anti-Bernie Democrats were serious, they’d unite around Joe Biden right now
How California went from a coronavirus success story to a worrying new hot spot