Gone to pieces: Trump administration hopes to track and limit the debris threatening the space industry 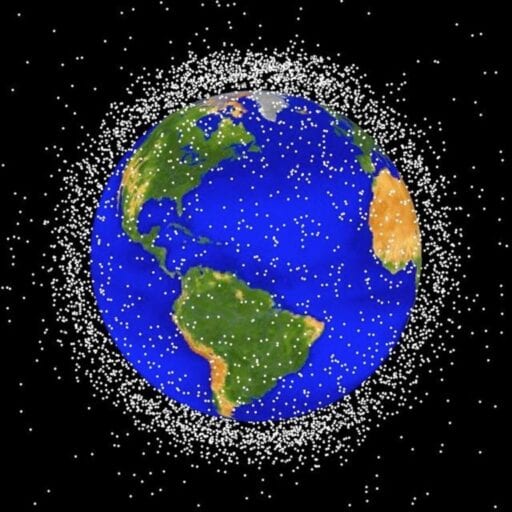 President Trump signed an order directing his administration to reduce the threat posed by hundreds of satellites by improving how space debris is tracked.

The New York state presidential primary is back on after a federal court ruling
When a sex offender calls, she’s there to listen
Sanders can’t lead the Democrats if his campaign treats them like the enemy
Think child separations are unprecedented? Here are 3 heartbreaking examples from history
Empire writers and Fox stand by Jussie Smollett after charges are dropped
Bestselling author Shea Serrano’s writing reads like a conversation. That’s not an accident.