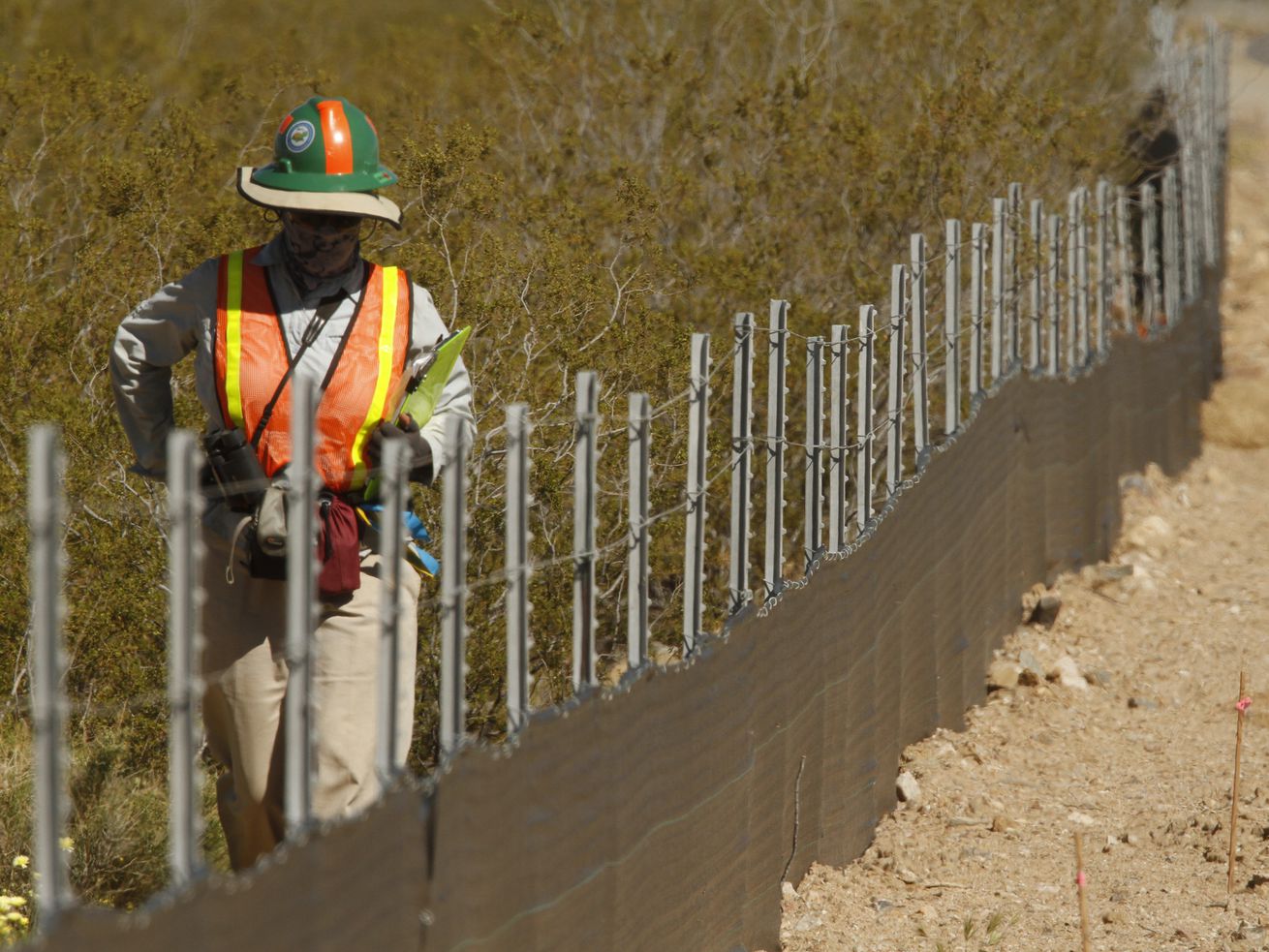 As temperatures surge around the world, many cities and countries are breaking heat records. Massive wildfires have ignited in Europe and the United States amid the scorching weather, destroying thousands of acres of wilderness. Hundreds have died this year between the heat and fires.

But the recent hot weather is dangerous in more subtle ways, and is an ominous signal of what increasing average temperatures and climate change portend for some of the most vulnerable who must endure the heat to earn a living. According to the Bureau of Labor Statistics, more than 15 million people in the United States have jobs that require them to be outdoors at some point, and rising temperatures are already proving dangerous for them.

In Georgia, Miguel Angel Guzman Chavez, a 24-year-old farmworker, died of heatstroke while working the field last month when the heat index reached 105 degrees Fahrenheit. Earlier this month, 52-year-old Cruz Urias-Beltran was found dead in a corn field in Nebraska after temperatures topped 100°F. Postal worker Peggy Frank died in her mail truck near Los Angeles on July 6, when the temperature reached 117°F. She was 63.

For farm workers, delivery personnel, and construction crews, high temperatures can also mean heat exhaustion and related maladies. Between 1992 and 2016, excessive heat killed 783 US workers and seriously injured 69,374, according to the BLS.

As the climate changes, heat waves are poised to get longer and more intense. That means more workers will face triple-digit temperatures, often for single-digit wages, threatening lives and livelihoods.

While much of the rest of the workforce is in air-conditioned offices and stores, they’re not immune to the economic blows from climate change. By 2028, climate change will cost the US $360 billion per year, about half the expected growth of the economy, according to the Universal Ecological Fund. Much of this is due to health costs.

Researchers are starting to realize just how costly high temperatures are, and workers are now fighting back for cooler conditions.

A huge slice of the US economy requires workers being outdoors and vulnerable to extreme temperatures. There are almost 5 million employed in transportation and logistics, more than 1.3 million farm workers, more than 7 million working in construction, and more than 600,000 in mining. (Both open pit mines and shaft mines can get extremely hot.)

Rising temperatures have an impact on productivity well before they become dangerous. Economist R. Jisung Park reported that worker productivity declines by 2 percent for every degree Celsius above room temperature. It’s a worldwide phenomenon, with the hottest regions getting hit the hardest. The heat can dehydrate laborers, and higher temperatures demand more frequent breaks.

A 2014 study from the Rhodium Group found that the largest economic losses from climate change in the United States will come in the form of lost labor productivity.

According to the Environmental Protection Agency, the United States is will lose 1.8 billion labor hours across the workforce in the year 2100 due to extreme temperatures under a business-as-usual climate change scenario. That adds up to $170 billion in lost wages.

But laborers aren’t the only ones vulnerable to heat. Researchers at the London School of Economics found that urban areas also pay a price for high temperatures, even among indoor office workers. They found that in London, a warm year could cost the city’s economy upward of 2.3 billion euros in productivity. Workers make more mistakes and act slower as temperatures rise above their optimal range. You can also see this effect in factories.

However, when we’re talking about climate change, the financial impacts should be secondary to the consequences for human life. And millions of workers remain alarmingly vulnerable to high temperatures. The advocacy group Public Citizen reported that worker fatalities from heat stress show a close link to average annual temperatures in the United States:

States like Minnesota, California, and Washington do have some heat regulations in place. But according to Public Citizen, that still leaves 130 million workers across the country without these legal protections.

The group is trying to change that. Earlier this month, cosigning with more than 130 environmental and labor groups, Public Citizen sent a petition to the Occupational Safety and Health Administration for a national workplace heat standard.

For urban environments, the LSE research team had an interesting (and amazing) suggestion to help workers cope with the heat:

Our analysis suggests a change in working hours is a potentially important adaptation measure for the case of London. In particular, working schedules that avoid early afternoon work, such as working from 07:00-11:00 and 17:00-20:00 instead of 09:00-13:00 and 14:00-17:00 – the equivalent to the Spanish “siesta” – could save the London economy over 700 million euros by the end of the century.

So if you’re getting hot at work, stay hydrated, take breaks (or a nap), and avoid the sun. Your paycheck and your life may depend on it.

Amazon workers are celebrating Prime Day with a protest
Google’s three antitrust cases, briefly explained
The Atlanta Dream’s Elizabeth Williams: How the WNBA helped flip Georgia blue
Housing segregation left Black Americans more vulnerable to Covid-19
An ex-Facebook lawyer is Big Tech’s latest tie to the White House. Or is it?
The Village Voice has been shut down