Hollywood almost lost to this city 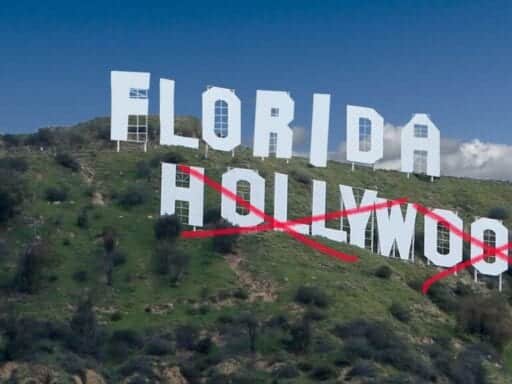 Why did voters reject the movie industry?

Why did Jacksonville, Florida, reject the movie industry?

As the above video shows, in the early 1900s, the New York-centric film scene was in search of a warm-weather capital. Two contenders emerged: Los Angeles, California, and Jacksonville, Florida. And for a while, it was unclear which city would win the movie business. Jacksonville boasted a large industry, proximity to New York, and great weather. Some early comedy classics were even made there.

But ultimately, the city wasn’t ready to become a movie town. The compromises of life with the movie industry — like actors and actresses running loose around town — proved too much for the Jacksonville establishment. The people of the city effectively voted against the movies when they voted against the industry’s biggest political booster.

This footnote in history isn’t just trivia. It shows how our culture could have had an alternate set of stories. That’s particularly obvious when it comes to Norman Studios, a film studio that endured in Jacksonville by casting black actors while much of the Hollywood establishment still relied on stereotypical roles or blackface. But we’ll never know what might have gone differently — Hollywood became “Hollywood,” and Jacksonville became a story in the archives.

Every season of American Horror Story so far, ranked
China just arrested a top Hong Kong pro-democracy figure. Beijing isn’t playing around.
11 questions about Brexit you were too embarrassed to ask
Why marriages succeed — or fail
Shazam!’s 2 end-credits scenes, explained
Pelosi announces Democrats will draft articles of impeachment against Trump