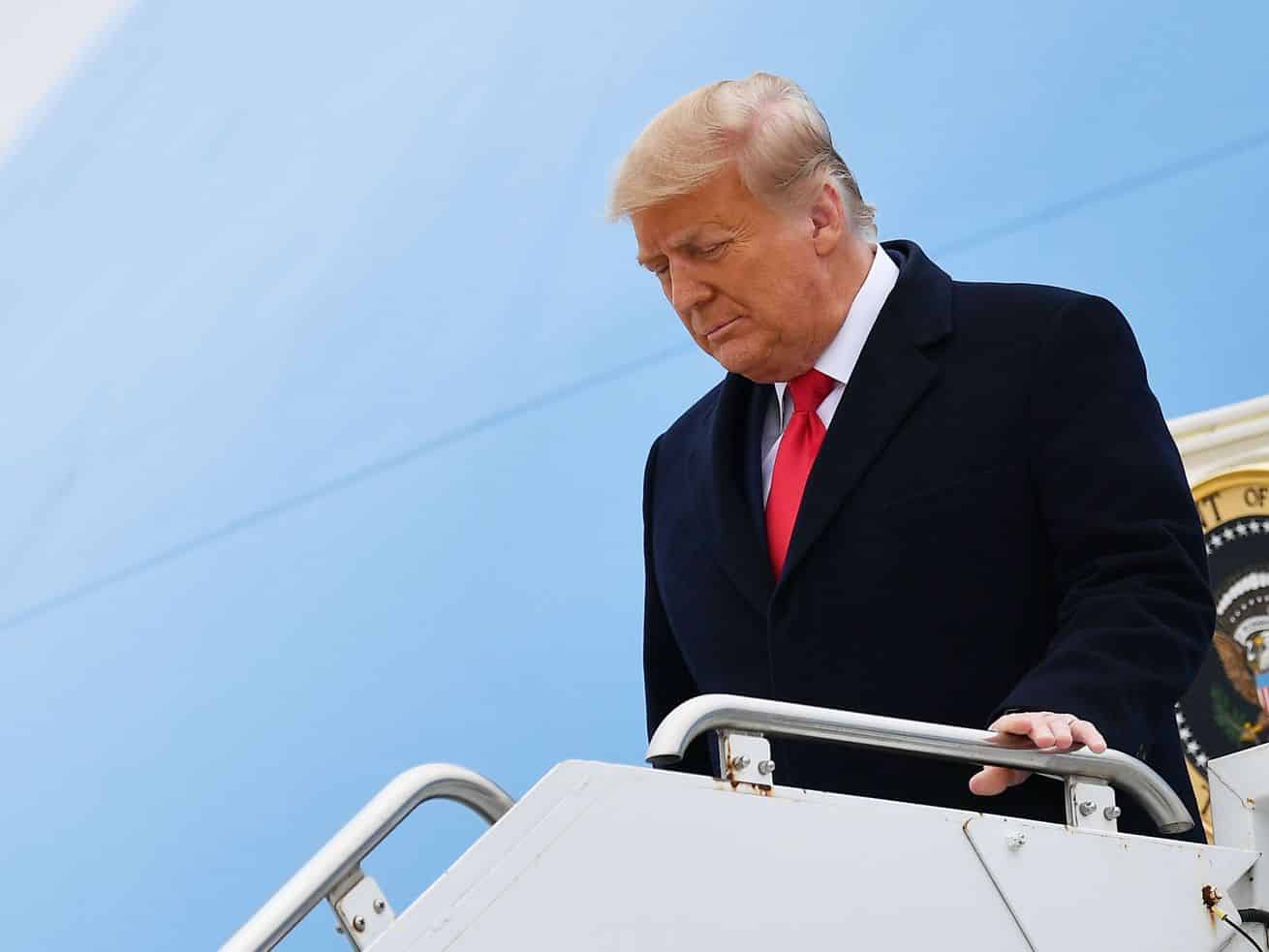 It would be an unexpected bonus episode to the Trump Show.

House Democrats have asked former President Donald Trump to provide testimony under oath in his second impeachment trial, set to begin next week.

In a letter written by the lead impeachment manager, Rep. Jamie Raskin (D-MD), the Congress member asks for the former president to provide this testimony between Monday, February 8, and Thursday, February 11, citing precedent from Presidents Gerald Ford and Bill Clinton, who “both provided testimony while in office.”

Raskin goes on to warn that if Trump were to reject the invitation, the impeachment managers might argue that refusing to testify “supports a strong adverse inference regarding your actions (and inaction) on January 6, 2021.”

As Vox’s Andrew Prokop has reported, this second impeachment centers on the January 6 insurrection at the Capitol, which Democrats contend Trump incited by “lying and claiming without evidence that he was the true winner of the election”; egging on a crowd that many rioters were a part of to “fight like hell”; condemning “Vice President Mike Pence for refusing to try to block Congress from counting the electoral votes”; and being “slow to take action to rein in the mob and to condemn its members.”

For their part, Trump’s legal team denies that he “made any effort to subvert the certification of the results of the 2020 Presidential election,” which, as Prokop points out, is “flatly untrue,” seeing as Trump personally called the Georgia secretary of state to try and pressure him into “find[ing]” votes. Trump’s team also argues that Trump “express[ing] his belief that the election results were suspect” is protected by the First Amendment. The central claim made by his team, however, is that Trump cannot be impeached because he is no longer president:

This is an argument that Republican senators have embraced, largely for political rather than constitutional reasons — it saves them from having to assess Trump’s conduct if they can just claim the trial itself is unconstitutional.

Yet there’s no clear expert consensus on the question. Some argue that, yes, a former president would be a private citizen, and that impeachment is not meant for private citizens. Others point out, though, that the penalty of being barred from future office is obviously quite relevant for former officeholders, too — and that it makes little sense for an impeached official to be able to evade that ban by resigning before their trial concludes. And the Senate did proceed with holding an impeachment trial for the recently resigned Secretary of War William Belknap in 1876.

With President Joe Biden and congressional leaders focused on passing a Covid-19 relief package, the impeachment proceedings have taken somewhat of a back seat, but if Trump agrees to testify, it’s unlikely anything else will share the limelight.

Mike Bloomberg is paying people to send their friends texts about him
Rudy Giuliani tried to score big bucks in Ukraine as scandal unfolded
Jeffrey Epstein is dead. His story isn’t over.
Registered to vote? Here are the voter registration deadlines in all 50 states.
The Vox Senate interview: Sara Gideon is Susan Collins’s most serious challenger in decades
Vox Sentences: Raising the bar for asylum