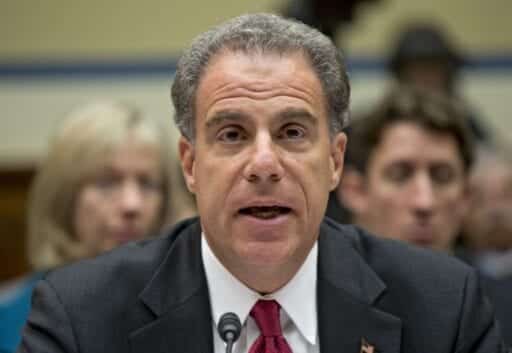 House Republicans sought to tie a watchdog report on the handling of the Hillary Clinton email scandal to the credibility of the separate Russia investigation, despite repeated statements by Justice Department Inspector General Michael Horowitz that his report does not connect the two.

A federal judge blocked Trump’s rule creating a wealth test for immigrants
Democrats didn’t talk enough about racism in their first primary debate
Wayne Messam, who called on Americans to #BeGreat, suspends his presidential bid
Why the Parasite cast deserves Oscars — and won’t get nominated
Trump got Pfizer to reverse its drug price hikes — but he gave up some big concessions
New Catholic sex abuse allegations show how long justice can take in a 16-year scandal