How 9 Americans are spending their stimulus checks 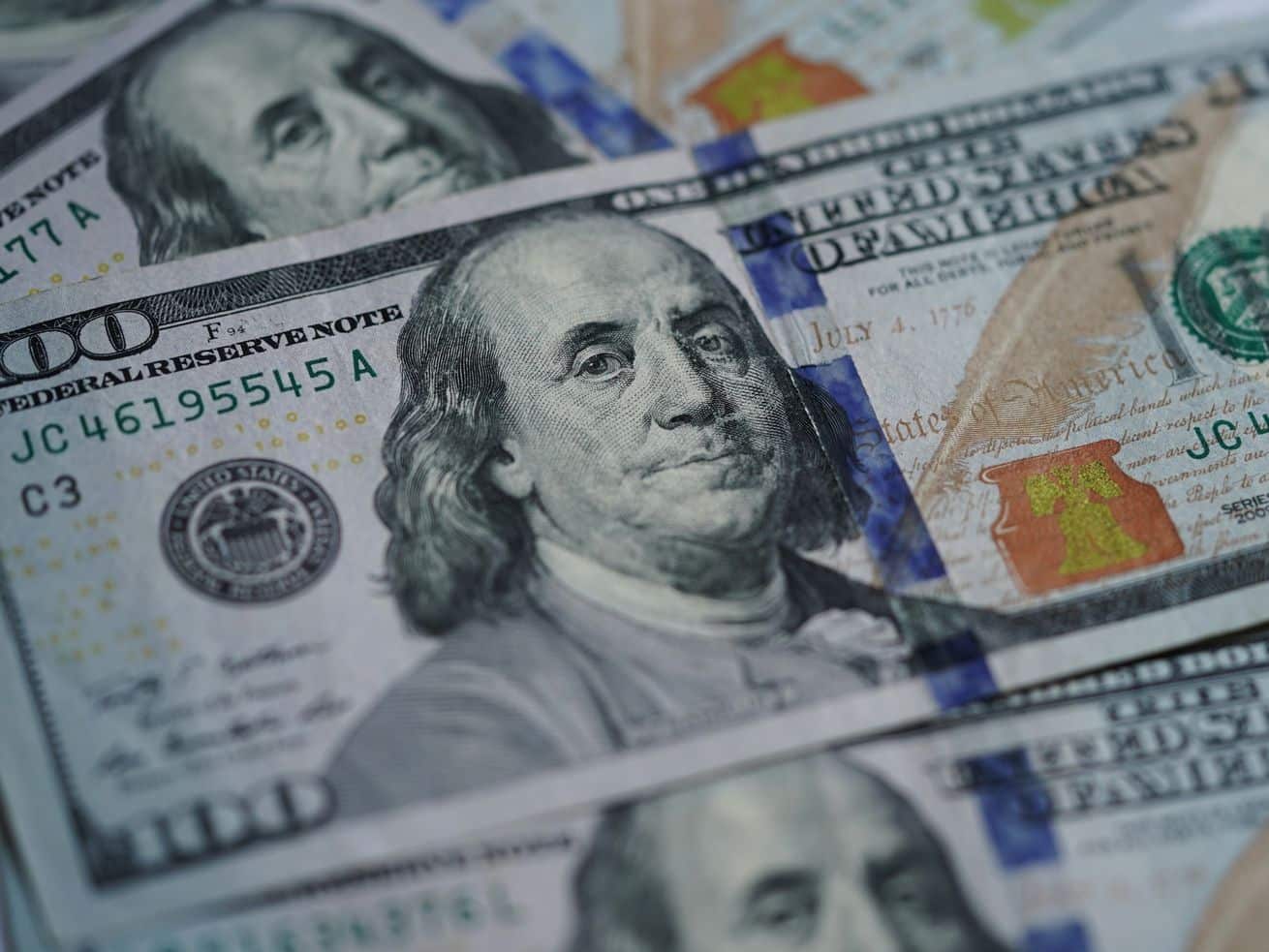 The dentist, a rare book, family, bills — how some Americans are spending their economic payments.

On March 11, President Joe Biden signed the $1.9 trillion American Rescue Plan. For most Americans, the most tangible part of that $1.9 trillion will be $1,400 stimulus payments. A number of those have already gone out, direct deposited in bank accounts the weekend of March 13.

And like everything that hits the US on a mass scale, the checks were quick to get memed. People imagined using their stimulus payments, known colloquially as “stimmys,” to make wild demands, such as speaking directly to the Burger King or finally shopping the “Beyond” section of Bed Bath & Beyond.

But while the jokes are good, the value of the payment is all relative. For Americans who’ve lost their livelihood during the pandemic, the $1,400 isn’t even a financial Band-Aid — it won’t cover the bills that haven’t stopped coming. Luckier and more-privileged Americans may be able to use the checks to stimulate the economy, but this past year has shown us that the only constant is unpredictability and that saving that money isn’t necessarily a bad idea.

We asked nine Americans what they’ll do with their checks and got answers that run the gamut — donations, a car repair, a rare book, a renovation, helping out family, seeing family, new headphones, bills — and put into perspective what this financial relief actually looks like. (The people we spoke with asked to be identified by their first names in order to maintain their privacy.)

It is really depressing that I finally got my car fixed because stimmy allowed for some extra income, securing my ability to get out of the city whenever I want.

Getting out of the city is important because it’s a change of scenery, somewhere that’s not my apartment to write — I like to be influenced by my surroundings and these ones are stale — and being able to sing loudly while I drive.

With the stimmy, I’m buying a refundable plane ticket to visit my sister in Austria — timing it two weeks after our second shots.

She’s an opera singer in Vienna. We haven’t seen each other in two years. I was supposed to visit last February and then BOOM … pandemic. Do I have lots of credit card debt accrued in the pandemic? Absolutely, but I’m losing my mind and need joy and something to look forward to.

My stimmy is helping pay for my best friend’s tuition to go back to finish his BA while he’s underemployed from the service sector. My friend feels like he has to improve his employment prospects post-pandemic and I want to support that.

I think Suze Orman once said that a loan to a friend should always be made under true expectation that it could be a gift. So that’s my approach here. Pay me back, but only as a last resort since it didn’t accrue interest.

I didn’t get my stimulus yet (nor my tiny tax refund) but I pre-spent on a first edition, out-of-print Octavia Butler novel, which is also the only book of hers I haven’t read. It’s Survivor, the fourth in her Patternist series. But she ended up growing to not like it and didn’t allow it to get reprinted.

So while I feel bad about disrespecting her wishes, the completist in me is very excited. I started reading her books five or six years ago. I have read all of her books, inhaling each one in just a matter of days. So to have a new one to read is very exciting. I’ve been considering it for years. I’ve seen hardcover signed editions of it go for up to $5,000.

Our family qualified, but we honestly weren’t badly impacted by the pandemic, so we’re donating a portion to a local group called the Early Childhood Alliance. It provides low-cost or free high-quality child care in our community.

And we’re spending the rest to help with a larger home improvement project. We weren’t planning on doing the renovation immediately, but we didn’t want to sit on the stimulus, so we’re just starting earlier than planned.

It’s a bathroom remodel — not the most exciting, but I’m pretty excited for a better shower!

A monthly breakdown of expenses:

My monthly income as a graduate student is $2,000, and the stimulus is $1,400. It’s not even one month of expenses. I’ll use the stimmy to clear the important bills first, and if there’s any left over I’ll get better headphones for Zoom.

I haven’t gotten the most recent stimulus yet but I plan to spend it the same way I did the first two: by just sending it to my mom. I’ve been lucky to remain employed at a tech startup, but she works in the service industry in Rhode Island, which has been just decimated. And she’s struggling.

She has a few part-time jobs right now. She’s a food runner at a restaurant and a nutrition assistant at a nursing home, and [she] caters events in the summer.

I feel guilty about remaining totally comfortable during this time and whining a lot about working from home, so it feels good to at least be able to sign over checks to someone who needs them.

I live abroad, my country is doing a great job (all things considered) handling corona, and I’m giving my stimulus check to my family, who are currently waiting on unemployment and their own stimulus checks.

They’re having an awful time.

It’s my mom, dad, and brother back in Pennsylvania. We’ve never had much money; meanwhile, I live and [earn] fairly well here. I live in Munich, Germany, but I keep my US account, and the checks keep hitting my bank first.

With the most recent one, my mom asked if she could keep all of it (before, I gave them at most 80 percent) because she’s desperate to have a family vacation and that would help.

It’s interesting that an expat is getting the check first while my family is really struggling. Although, I’ve been living abroad for seven years and mine always arrives first.

“I’m super close with my family, would do anything for them, and I don’t mind”

My brother, who’s 30, was laid off last year in May, and his unemployment took about three months to come. Dad is 66. He lost his job when he told his employer he had cancer and asked for two weeks unpaid leave for treatment. He has some part-time sales job but it’s crazy.

I’m super close with my family, would do anything for them, and I don’t mind. But yeah, they need these checks, and my mom’s first thought is to use it toward a small vacation, like a city trip to Boston.

I’m spending my stimmy on going to the dentist for the first time in five years — can’t afford to normally. I haven’t gotten the check yet. I’m working on the appointment. I’m trying to find places with a sliding scale so I don’t have to spend too much, even with the extra money.

When I told my friends, everyone was proud of me because this is a rare thing among us. We’re all 26, so even those who had insurance through their parents are on their own now.

Vox Sentences: Paris promises falling short
How a viral photo of USPS collection boxes became a lesson in misinformation
The case for weakening the Supreme Court
Meat processing plants have become incubators for coronavirus. Trump reportedly wants to keep them o...
The confusing and vague federal guidelines for states to reopen, explained
The fighting in Gaza is over. The humanitarian crisis isn’t.