How Citizen sparked a $30,000 manhunt for the wrong guy 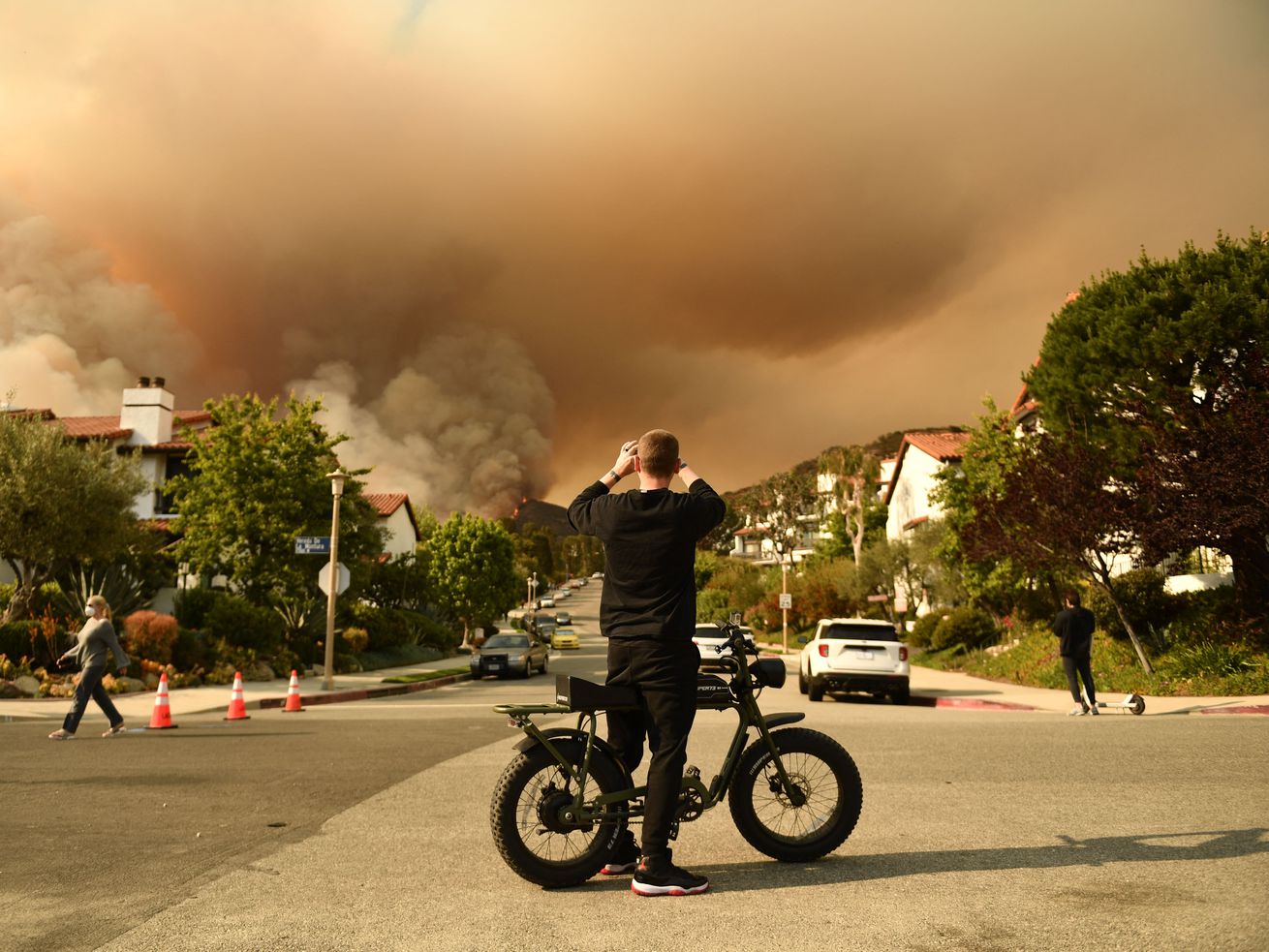 The public safety app’s new feature accidentally harked back to its Vigilante roots.

Citizen, the controversial crime-watching app, has apologized for an incident on Saturday, when it erroneously named (and posted an image of) an innocent man as an arson suspect and offered a $30,000 reward for information leading to his arrest. It all happened live on a new feature called OnAir that’s meant to provide users with accurate real-time information about breaking news events.

The mistake could be a major setback in Citizen’s years-long quest to market itself as a public safety app and overcome the reputation established by its 2016 debut as Vigilante. In its original incarnation, the app was an “open 911 system” meant to alert everyone in an area to possible crimes as they were reported to an overworked police force that couldn’t always respond in time — the implication being that perhaps nearby citizens could.

Yet someone named Prince was one of the OnAir hosts who seemingly did exactly that on the Citizen app on Saturday night, offering a $30,000 reward for information leading to the arrest of a man they identified by name and photo and said he was suspected of setting the ongoing wildfire in the Pacific Palisades/Topanga Canyon area of Los Angeles. (Recode is not naming the man, who has been cleared by police.) The broadcast was sent to roughly 860,000 Citizen users and had well over a million views. According to journalist Cerise Castle’s livetweets of the event, Citizen’s OnAir hosts urged listeners to “get out there and bring this guy to justice.”

By Sunday night, the “suspect” had been apprehended by the Los Angeles County Sheriff’s Department and released, with a spokesperson telling the local news that Citizen’s actions could have been “disastrous.”

A different person has been arrested for allegedly starting the wildfire.

“We enabled an OnAir for the Pacific Palisades arson incident,” a Citizen spokesperson said in a statement to Recode. “During the incident, we received tips that police were searching for a person of interest who may have been responsible for starting the fire, along with a photo of the individual. OnAir is a new product with strict validation protocols, which we failed to follow. … We are actively working to improve our internal processes to ensure this does not occur again. This was a mistake we are taking very seriously.”

The error is somewhat understandable, though not excusable. A Los Angeles Police Department officer did acknowledge to a residents association in the wealthy Pacific Palisades enclave that police were looking for the man and strongly suggested that he was still setting fires. The association posted video of the interview to Nextdoor and Facebook — two platforms that have their own well-publicized misinformation issues. But even the residents association stopped short of using the man’s full name or posting a photo of him. (The association acknowledged in a comment on one of its videos that the man was later cleared, but the videos remain up. The association did not respond to request for comment.)

This fiasco also serves as a reminder of Citizen’s roots as Vigilante, the more blatant crowdsourced crimefighting app.

“With Vigilante, vital information is unlocked and everyone can do their part,” the company said in 2016, leaving it up to the readers’ imagination what that “part” should be.

Vigilante was quickly banned from Apple’s App Store, only to reemerge as Citizen, which is billed as a public safety app. Citizen features maps of incidents pulled from 911 calls using a combination of AI and human verification.

“Every alert and update on Citizen is screened and vetted by real people, so we don’t spread misinformation,” the app claims.

The incidents are supplemented with reports, photos, and videos from Citizen users. Also, there’s a comment section. It’s essentially a social network based around virtual voyeurism of everything from fiery car wrecks to gunshots to the foibles of animal neighbors.

But Citizen clearly wants to be more than a a glorified police scanner or a crime and disaster peep show. It has made several efforts in recent years to play up its usefulness as an emergency alert system — even making a separate contact tracing app in a partnership with Los Angeles County (which did not respond to a request for comment about whether that partnership was still going) — as it rolls out to cities across the country and grows its user base. The company has also tried to highlight the good its app does with something called “Magic Moments.”

The Citizen community came together to reunite Fred, who had been missing since March 22nd, with his family. pic.twitter.com/7AjOhEZbm3

Citizen recently debuted OnAir, which the company told Recode is an “immersive video experience, including live video from on the ground, interviews with neighbors, and real-time context from the scene.”

OnAir has been used 16 times now, and Citizen credits it with finding a missing teenager in New York City a few weeks ago. OnAir is staffed by Citizen employees who the company says “have received extensive training on Citizen’s incident-reporting guidelines.”

According to LinkedIn and social media profiles, the app employs several people with reporting experience from outlets including Reveal, the Daily Beast, CBS News, and the New York Daily News.

“Citizen is a new technology that we must continue to improve,” the company spokesperson said, adding that Citizen plans to use OnAir again. “We’re incorporating the learnings from the previous incident and will be continuing to develop and roll out the product.”

It turns out that live news (or “immersive video experiences”) is hard work that requires responsible people with good judgment to deliver it. If Citizen really does want to be the magic moment-creating public safety app it purports to be — rather than the mob justice app it debuted as — it still has a lot of work to do. Hopefully, no one gets hurt in the meantime.

Here’s the full list of 2020 Oscar nominees
Rock and roll icon Little Richard has died at 87
These eerie, glowing clouds keep appearing more often
Immigration is no longer a winning issue for Trump
“Take this day by day”: Advice from 5 people around the world in isolation
How kids’ obsession with Air Jordans helped lead to school uniforms and stricter dress codes