How much the meme stock rally has hurt short sellers 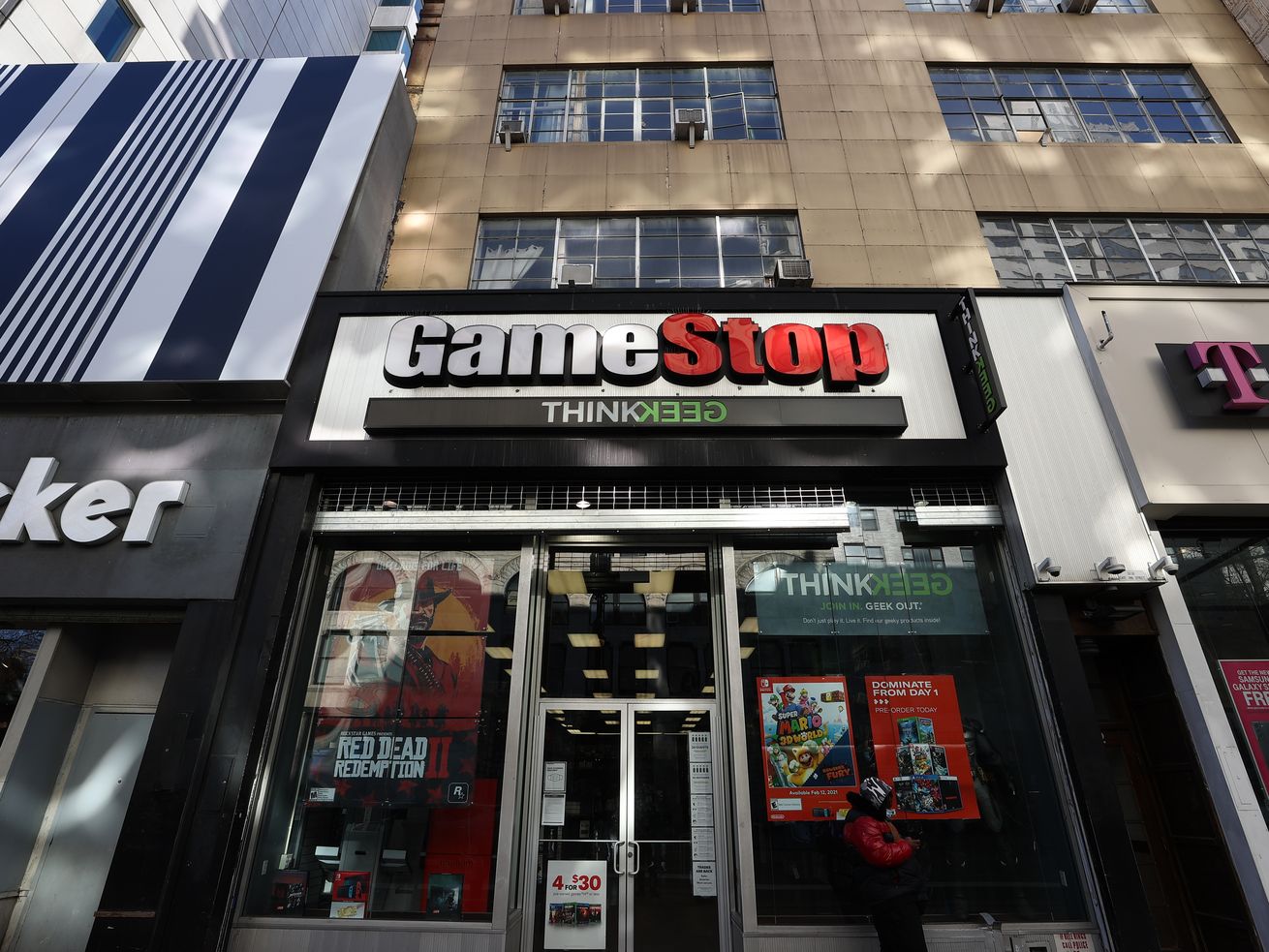 So far this year, investors who’ve taken a short position on meme stocks, whose unlikely rally has retail investors flooding Wall Street and terrorizing hedge funds, have lost billions. Short sellers lost nearly $13 billion on GameStop alone so far this year, according to financial analytics company S3 Partners, which shared data through market close Monday. While that’s certainly a lot, it’s down from the $26 billion they were down last Wednesday, when the stock price closed at a record high of $347.

Other commonly shorted stocks, including Bed Bath & Beyond, AMC, and BlackBerry, have cost short sellers hundreds of millions of dollars, based on the stock price Monday.

How much short sellers are losing can change rapidly, as the stock prices for these securities are extremely volatile. Ihor Dusaniwsky, managing director of predictive analytics at S3, likened it to keeping track of the national debt clock in Manhattan.

Short sellers, much maligned by Redditors and business leaders, bet that a stock’s price will go down. Essentially, they borrow stocks from brokers, sell them, and when the stock price falls, buy them at a lower price and return them to the broker, pocketing the difference. When the stock price grows a lot, as it has thanks to the coordinated efforts of Redditors rallying behind shorted stocks, that’s bad news for short sellers. A so-called short squeeze means that not only do short sellers have to buy the stocks at a higher price than what they borrowed and sold them at, their buying them also ends up driving the stock price even higher.

The meme stock short squeeze has hurt a number of short sellers. Hedge fund Melvin Capital sustained huge losses and was forced to close out its short position in GameStop. Another GameStop short seller, Citron Research, announced last week that it would stop publishing short-selling reports entirely. The frenzy has also led to less shorting of the meme stocks overall. In the last week, investors shorted 35 million fewer shares of GameStop than they had a week earlier, according to S3.

Short selling, however, has an important function in the stock market: helping to ensure things are accurately priced. One of the criticisms of the meme stock rally is that the stock price is completely divorced from its underlying financials. GameStop, for example, a struggling mall video game store, has posted two straight fiscal years with hundreds of millions of dollars in losses. Of course, one could argue that short sellers and hedge funds aren’t always basing their trades on fundamentals either.

And while Reddit retail investors might be upsetting short sellers, they’ve helped bolster the rest of the Wall Street establishment. Indeed, market makers like Citadel Securities, which pays brokers like Robinhood to execute its retail trades, make money every time people trade, regardless of their position. More than half a billion shares of GameStop traded hands last week, according to data from Sentieo, which amounts to every available share being traded about eight times.

So while short sellers are reeling, Wall Street is just fine.

Mitch McConnell says he’s open to stimulus during lame duck — but there are a lot of wild cards
GOP-led states move the war on voting to a new front: voter registration
The history of tensions — and solidarity — between Black and Asian American communities, explained
The White House met with House Democrats about the shutdown. Nancy Pelosi wasn’t invited.
Facebook employees are not as happy with Mark Zuckerberg as they used to be
A devastating indictment of the Republican Party from a GOP insider