How Native Hawaiians fought the US Navy, and won 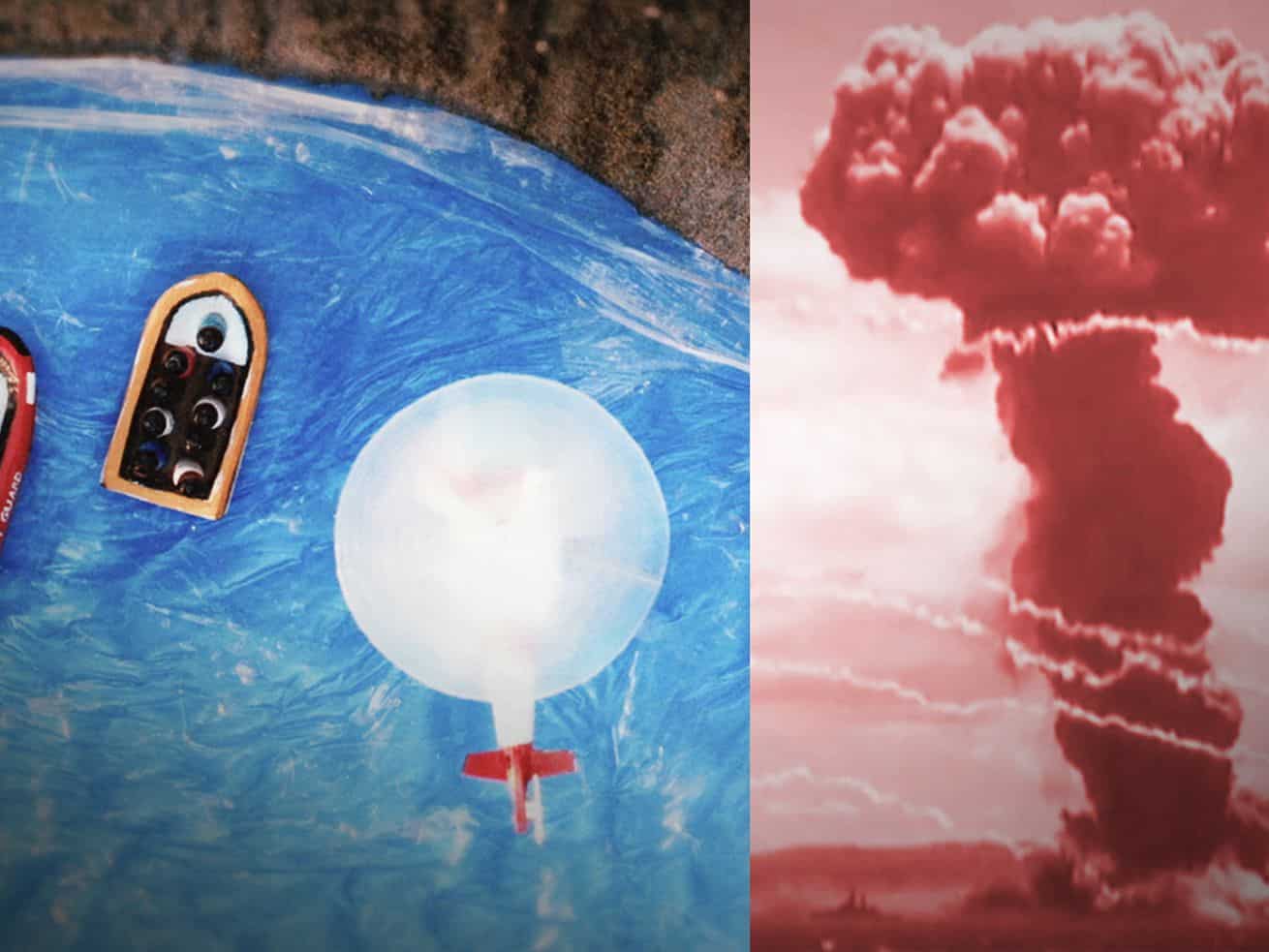 The reclaiming of a sacred island.

On January 4, 1976, a fleet of boats headed toward the Hawaiian island of Kaho‘olawe. The goal: take the island back from the US military for the Hawaiian people.

Since World War II, the US military had used the island for bombing practice and had decimated its land. But the story of the taking of this one island was part of a bigger history of the taking of all of Hawaii. The decades-long efforts to reclaim it would help spark a movement to renew the culture and traditions of the islands — and a push for Hawaiian sovereignty.

Watch the video above to hear from some of the people most connected to this history, who went up against the US Navy in a historic fight to protect sacred land.

If you want to learn more about the story, check out the book A Nation Rising, the documentary Kaho‘olawe Aloha ‘Āina, the archives at the Kaho‘olawe Island Reserve Commission’s Living Library, and the film Hawaiian Soul, which was inspired by the legacy of Kaho‘olawe activist George Helm.

This is the third installment in season two of Missing Chapter, where we revisit underreported and often overlooked moments of the past to give context to the present. Our first season covers stories of racial injustice, identity, and erasure. If you have an idea for a topic we should investigate in the series, send it via this form!

Untitled Goose Game is a funny video game about an asshole goose. Its power is in its simplicity.
Putin’s reference to George Soros was a dog whistle to far-right anti-Semites
Congress just made moves to narrowly avert another government shutdown
The essential worker revolution of 2020 will not wait
Kevin McCarthy refutes the idea he has legit concerns about corruption in a single Instagram post
The lesson Democrats should take from Florida’s $15 minimum wage vote