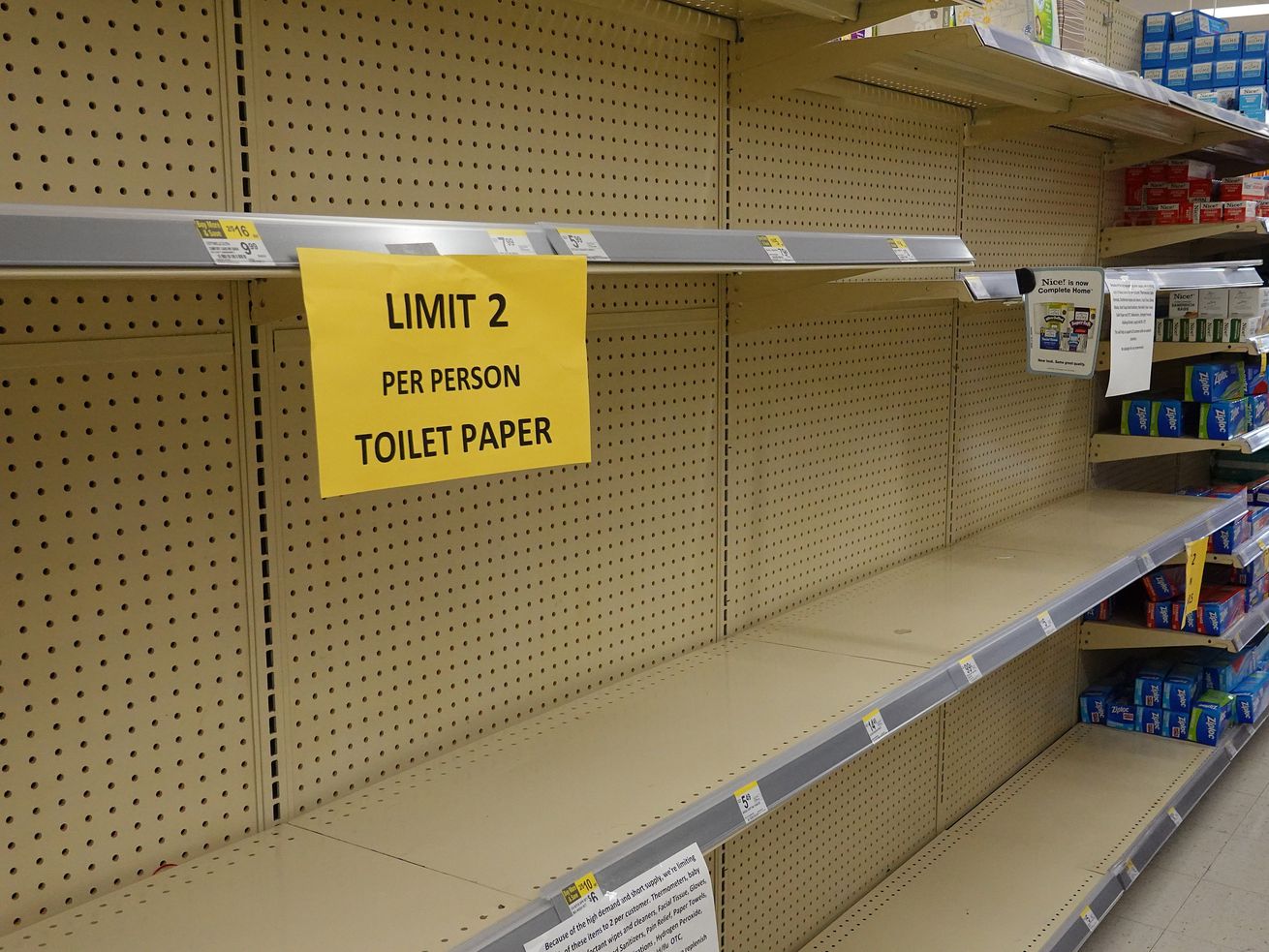 By March 2020, researchers knew that uncontrolled spread would be disastrous. The only option was to slow the spread, and draw out the pandemic.

A year ago, on March 17, I wrote a piece about how scientists were predicting that we might have to social distance for a year or more. Soon I was hearing from friends and family via chats and text. “Brian, I literally don’t know if I can,” one friend wrote me. Their responses could be summarized as, “SAY IT ISN’T SO.”

Being physically apart from one another for so long has been among the bitterest pills to swallow in the Covid-19 pandemic. But it’s also one of the hardships scientists warned we’d have to endure early on.

By mid-March 2020, “I think we had a pretty good sense of what we were in for,” Stephen Kissler, an infectious disease epidemiologist at Harvard who co-authored an influential paper on a possible timeline of the pandemic in the spring of 2020, told me recently.

Once uncontrolled spread started outside of China, scientists knew what we were in for

By then, scientists who’d long anticipated a pandemic had seen the out-of-control spread of the coronavirus in China and Italy. They had estimated the virus’s transmissibility (i.e., how contagious it was), they knew it spread through the respiratory system (which upped its pandemic potential), they saw how the virus could overrun hospitals, and they knew this was a novel virus and most people would not have natural immunity to it. The whole world was susceptible to this disease.

Plus, they were beginning to see that the virus could spread before people felt symptoms, which makes it harder to contain. All of that added up to a long-haul battle scenario.

In Kissler’s eyes, last March, there were two extreme potential scenarios given the information epidemiologists had at the time.

One was the catastrophe: The pandemic could have unfolded, without any precautions in place, ripping through the population, killing many more people in the US, over a “roughly nine-month period,” Kissler says. “The early models that showed that we would just have catastrophic things happen if we just lived our lives as normal.”

The other was longer, but still painful: “We could extend it out to a year and a half, two years, and try to save some of our infrastructure and reduce overall death. … There was this overwhelming realization that no matter what we did, the only way that we can keep our hospitals safe and try to prevent too many people from dying was to really be persistent about social distancing for a very long time.”

What scientists didn’t know at the time was how exactly the US and other countries would respond to the clear and present danger.

With social distancing, mask-wearing, business closures, and other precautions, we definitely avoided that first, worst case. It’s also hard to argue the best-case scenario was reached, either. (America failed its Covid-19 challenge on many fronts.) We’ve seen wave after wave of infections in the United States, and at least 530,000 deaths.

Many of these waves were predictable. Early in March, I was told that if America doesn’t lift social distancing and don’t have a strong containment strategy in place to replace it, the virus was just going to cause new outbreaks. That’s what happened last summer after many states reopened around Memorial Day.

“This is totally predictable, and there have been many warnings,” Sarah Cobey, an infectious disease modeler at the University of Chicago, told me at the time. The big fall wave, too, was predictable: It’s common for respiratory viruses to spread more easily as temperatures drop and people spend more time indoors. Researchers also could anticipate the waves because its what they’ve observed before in flu pandemics, which spread in similar ways to Covid-19. “When [pandemic] flu comes in, it spreads in a couple of waves — usually at least three — and it just takes about a year and a half for that to sort of run itself out,” Kissler says.

Opening indoor restaurants and bars and rescinding mask mandates (or failing to ever implement them) before vaccines were available, before better, rapid testing was available, was always going to invite more infections and lead to more hospitalizations and deaths.

Even a year ago, none of this seemed like it would be easy. The experts knew that.

Jennifer Nuzzo, an epidemiologist at Johns Hopkins Center for Health Security, told me last March that the social distancing measures might need to be in place for months. “I don’t think people are prepared for that and I am not certain we can bear it,” she said in an email at the time. “I have no idea what political leaders will decide to do. To me, even if this is needed, it seems unsustainable.” She added that she might just be feeling pessimistic, but “it’s really hard for me to imagine this country staying home for months.”

Again, by then, we had some idea of what we were in for. Were there still big question marks? Yes. We didn’t know if there would be good treatments for Covid-19, we didn’t know how long the vaccines would take to test. We were hopeful that with a clearer understanding of where transmission was taking place, that we could replace broad business closures with targeted interventions. While it was impossible to precisely predict how the pandemic would unfold, and where, it was easy to see, broadly, which policies would make things worse, and which would make things better.

And now, it’s been a year. There are vaccines. There are treatments. A new spring is about to bloom. Now, we can feel some cautious optimism. It’s unlikely this epidemic will continue for another whole year in the United States, at least.

Watch: the 6 best performances from the 2019 VMAs
“You little pencil neck”: Trump’s taunts of Schiff in Toledo were like a parody of a playground bull...
How protesters are turning the tables on police surveillance
Why Polish women are furious at the government
Voting rights advocates just won a small but important victory in Missouri
The 2020 DNC was an eerie look at a country in crisis — and great TV