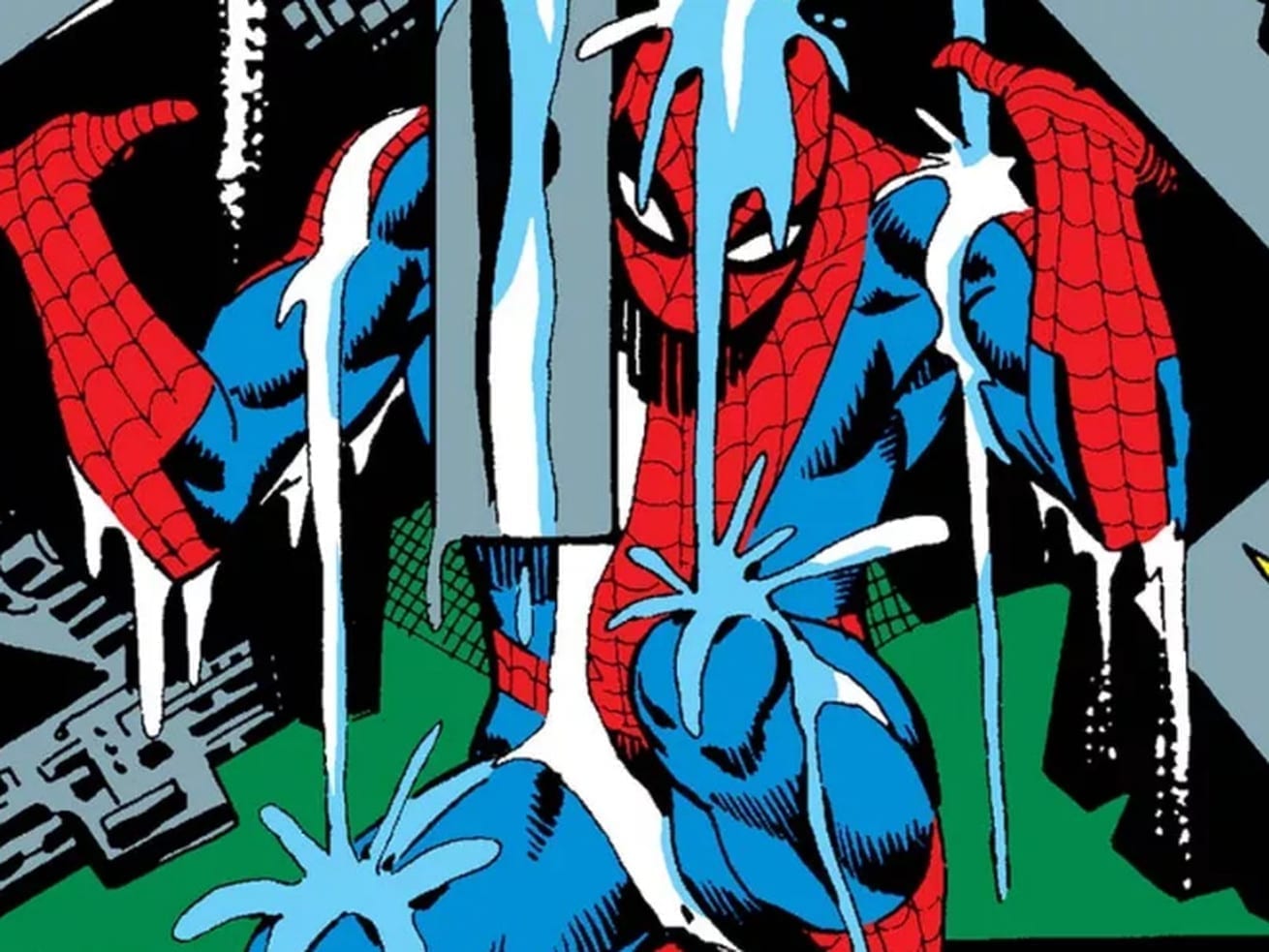 Legendary comics artist and creator Steve Ditko has died at the age of 90.

Steve Ditko, the legendary comic book creator and artist, died this week. He was 90.

While the comic book world of creators, editors, artists, writers, letterers, and colorists has been mourning the loss of an icon, his legacy may not be as well known to casual or mainstream fans. But as Marvel continues to dig into its rich comic-book universe for its movies, particularly Doctor Strange (whom Ditko created), more people than ever are watching stories inspired by his genius.

The most famous of these creations is Spider-Man. Ditko co-created the character with Stan Lee, and came up with many of the hero’s concepts, like his signature costume. And last year’s Spider-Man: Homecoming paid homage to Ditko’s Spider-Man on the silver screen.

In Homecoming’s third act, Peter confronts the Vulture in his lair as he’s preparing to rob a plane carrying all kinds of important technology and weapons. The Vulture takes off with his jetpack, flying around the building and slicing through its load-bearing pillars, causing it to collapse. Because he’s airborne, he escapes unscathed. But Peter is buried underneath tons of rubble — crying, injured, and feeling defeated.

The scene is a live-action tribute to Ditko and Lee’s Amazing Spider-Man No. 33:

Here’s the scene from the movie:

That comics arc, “If This Be My Destiny” (which ran from issues 31 to 33), is considered one of the best Spider-Man arcs of all time. And Ditko’s artwork has been praised for how it shows the pain that Spider-Man feels, as well as his doubt and resiliency — you could erase the entire monologue, and the way Ditko draws Spidey’s body language and expression would tell the entire story, in spite of the fact that the character is wearing a mask:

In Amazing Spider-Man No. 33, the circumstances are a bit different than they are in Spider-Man: Homecoming, in that Spider-Man is facing a different villain (Doctor Octopus) and is pinned by rubble while trying to reach a serum that he needs in order to save Aunt May’s life. But the sentiment is still the same. In both Amazing Spider-Man No. 33 and Spider-Man: Homecoming, the scene shows Spider-Man at his weakest — he’s down and out. He’s broken and bruised and needs help. But he doesn’t give up, because he needs to save the innocent people whose lives depend on him.

One of the frequent criticisms leveled against Stan Lee’s legacy is that Lee took all of the credit and often left none to spare when it came to work and characters that he co-created with legends like Ditko, including Spider-Man. That tendency led to a famous rift between pair, culminating in Ditko’s 1966 departure from Marvel, and from the characters he helped create. But this scene in Spider-Man: Homecoming, at least, is a living tribute to what a genius Steve Ditko was at giving life to the legendary webslinger.

WeWork confirmed layoffs at an internal meeting but still hasn’t said how many or when
5 things to know about Bernie Sanders’s aggressive climate strategy
Trump just issued an ultimatum to the Venezuelan military: abandon Maduro or else
In leaked audio, Sen. David Perdue compares the risks of Covid-19 to car crashes
If Biden wins, here’s how he could undo Trump’s deregulation agenda
Representation is deeper than putting Black icons on magazine covers