How the US made affordable homes illegal 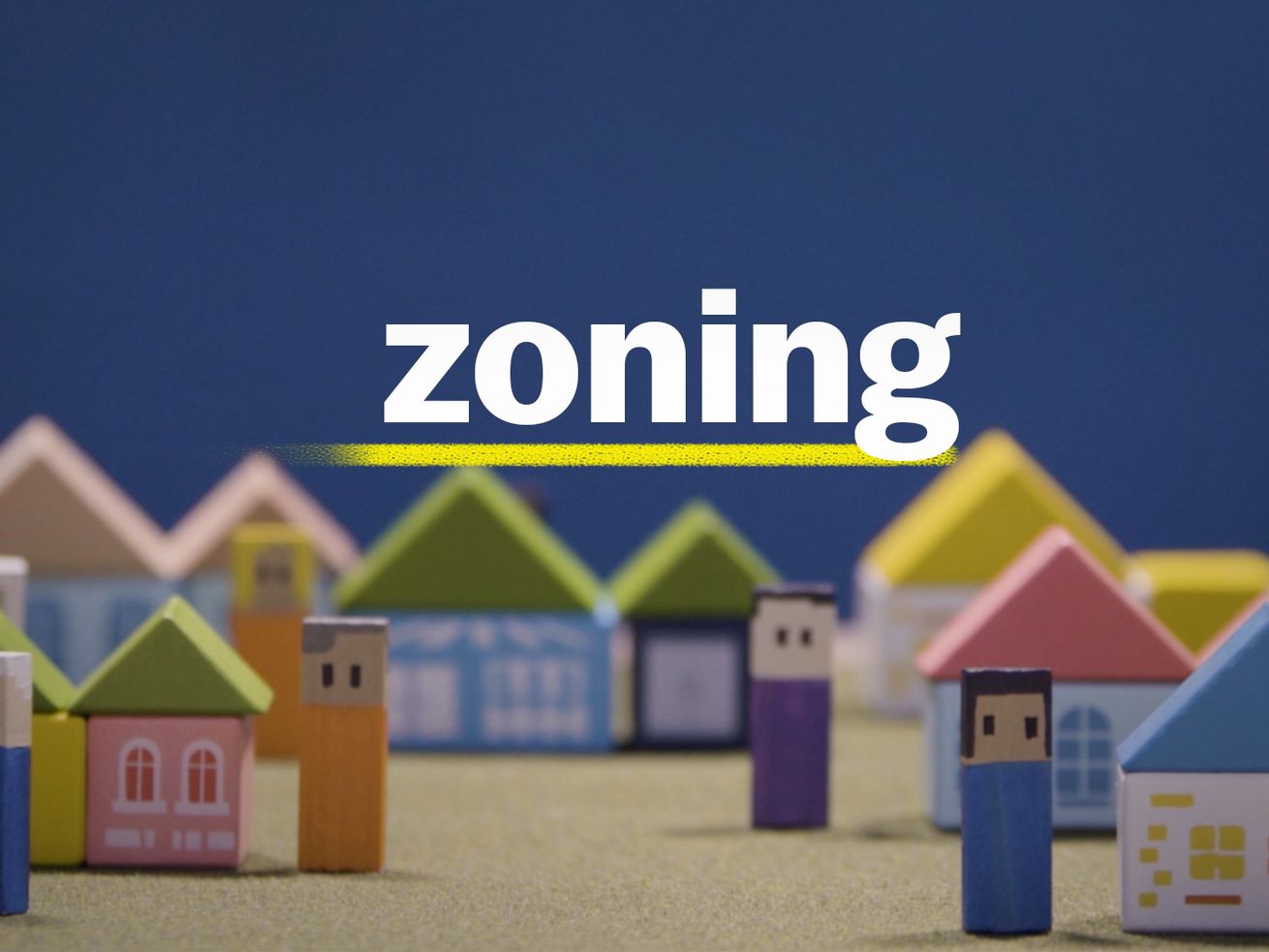 Over the past year, housing prices rose precipitously, shattering the dreams of many would-be homeowners and highlighting the underlying inequalities in the housing market. Low interest rates and millennials’ entry into the market spiked demand across the nation, leading housing prices to increase by more than 20 percent in some cities.

But while this year was unique in many ways, and demand is a big part of the story, what’s often ignored is the biggest reason it’s increasingly difficult for Americans to find affordable housing: We don’t have enough houses. According to one estimate, we are now facing a shortage of nearly 4 million homes in the United States. And the primary reason for that shortage? Exclusionary zoning.

Zoning laws are the rules and regulations that decide what types of homes can be built where. While this can be innocuous, exclusionary zoning is anything but. These rules have a dark history in the United States as a tool of racial and economic segregation, used explicitly to keep certain races, religions, and nationalities out of certain neighborhoods. And while the explicit racism has been wiped from the legal text, the effect of many of these rules remains the same: to keep affordable housing, and the people who need it, away from the wealthiest Americans. In the majority of the country, and particularly in cities with good jobs, it’s illegal to build more affordable types of housing, and that’s created a widespread affordability crisis. Watch the video above for more.