How these rocks became a Western movie cliché 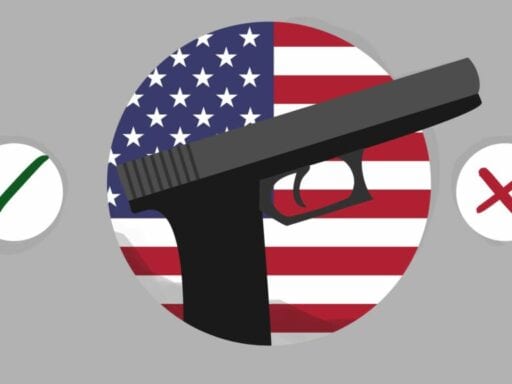 That stereotypical Western backdrop isn’t typical of the West.

Towering red rock formations and big blue sky make up the stereotypical backdrop of the American West. But the rocks we see in so many movies aren’t typical of the area at all. In fact, they are unique to one place: Monument Valley.

Monument Valley is on the Utah-Arizona border inside the Navajo Nation Reservation, and until the 20th century, it had barely been visited by non-indigenous people. But when Harry Goulding, a sheep trader who had settled there in the early 1920s, brought photos of the unique landscape to Hollywood, that changed.

Director John Ford brought a movie crew to Monument Valley and shot Stagecoach, the 1939 blockbuster that mainstreamed the Western and the actor John Wayne. More filmmakers followed suit and used the location as their movie backdrop, creating a deep association in moviegoers between Monument Valley’s iconic landscape and the mythic American West.

Watch the video above to learn more about how this remote area became so recognizable. You can find this video and all of Vox’s videos on YouTube. And if you’re interested in supporting our video journalism, you can become a member of the Vox Video Lab on YouTube.