How to watch Barack Obama’s speech in South Africa 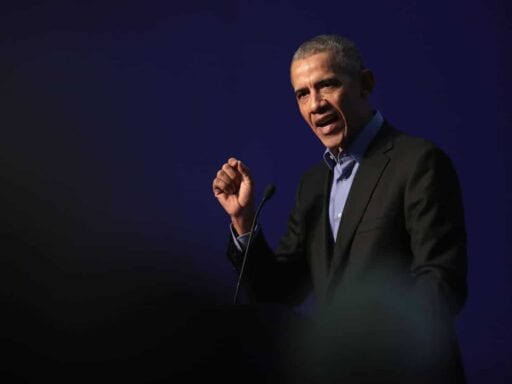 Former US President Barack Obama will deliver a speech on Tuesday at the 2018 Nelson Mandela Annual Lecture in Johannesburg, South Africa. The remarks come a day after Obama’s successor, Donald Trump, met with Russian President Vladimir Putin in Helskini and delivered what was, by most accounts, a disturbing performance.

The speech is Obama’s first major address since leaving office in January 2017. It is also his first trip to Africa since the end of his presidency. His remarks will be streamed live on YouTube, and you can watch above. It will also be streamed on Obama.org.

According to the Associated Press, Obama isn’t expected to mention Trump, but his speech is expected to “counter many of Trump’s policies” and rally people to “keep alive the ideas that Mandela worked for, including democracy, diversity, and good education for all.”

The AP estimates some 14,000 people have gathered to see Obama speak.

According to the Nelson Mandala Annual Lecture’s website, the event is a “unique platform to drive debate on critical social issues in South Africa and around the world.” Tuesday’s event marks the 100th anniversary of Mandela’s birth.

The Vox Senate interview: Barbara Bollier is making the Kansas Senate race competitive for Democrats
YouTube says it’s still trying to fix itself. But it’s not going to stop selling itself to advertise...
The only Christmas music playlist you will ever need
Donald Trump has some thoughts on fighting wildfires. They’re nonsense.
The case for spoilers
Game of Thrones: How Euron Greyjoy evened up Cersei’s war against Daenerys