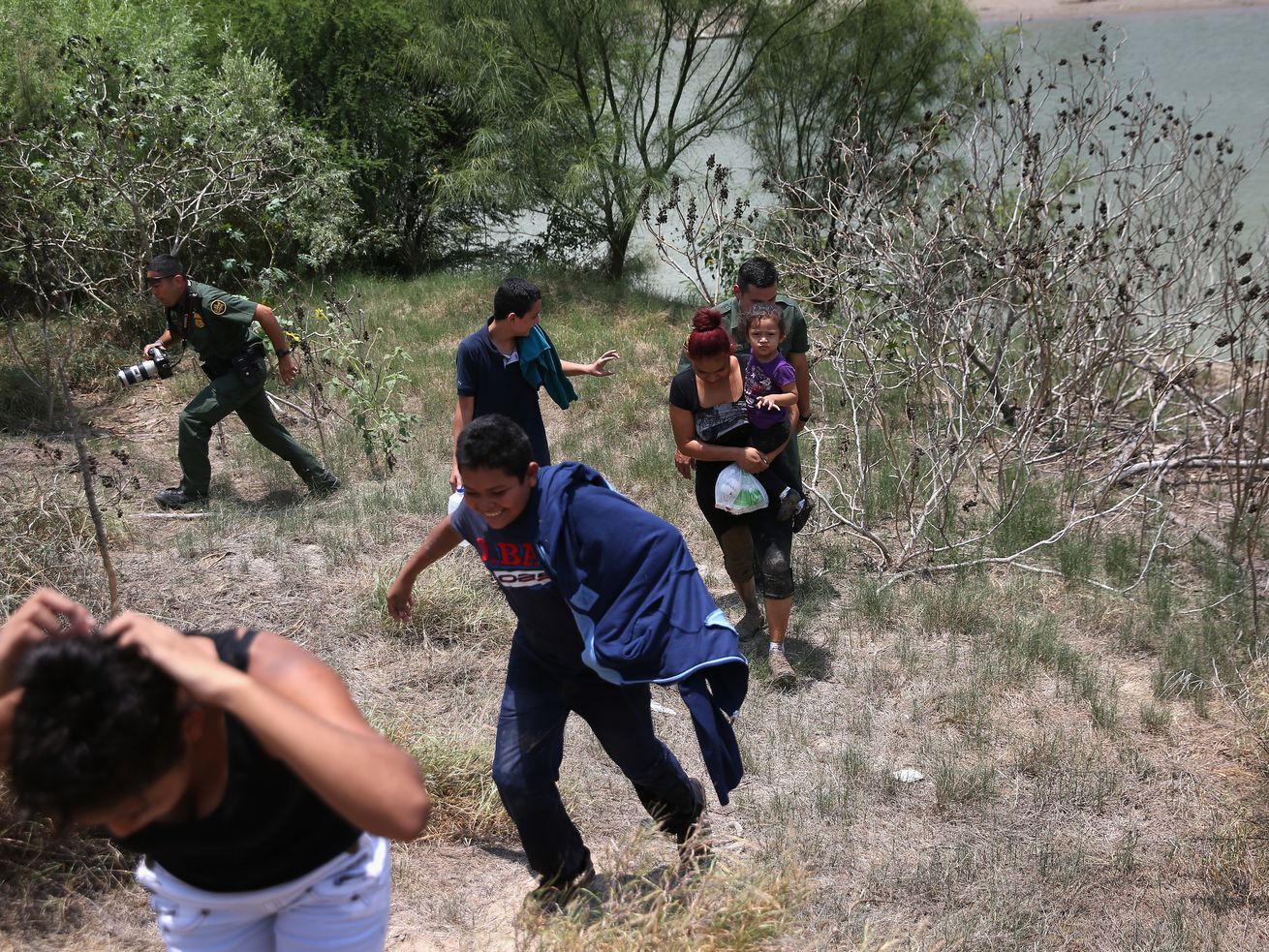 Kids in shelters get handed back over to ICE once they’re legal adults.

The United States government’s system for undocumented migrant children picked up at the border is designed to handle them until they turn 18. But once they do, they’re out on their own — and, potentially, back into the hands of immigrant agents ready to detain, prosecute, and deport them.

The Trump administration’s now-paused practice of separating children from their parents when they’re caught trying to enter the US illegally has brought fresh scrutiny to the facilities where migrant children are placed. Hundreds of kids have been taken from their parents and sent to government-sanctioned shelters across the country. Those facilities also hold thousands more unaccompanied minors who came across the border by themselves.

In most cases, the stays are temporary, just until a family member or guardian can be identified to pick up and care for a child or teen while immigration proceedings play out. But in some cases, kids stay in such shelters for months or years — so long, in fact, that they turn 18.

When they do, they can go back into the immigration enforcement system.

Shelters are supposed to be temporary. But sometimes they’re not.

Putting up unaccompanied kids in such shelters isn’t a new phenomenon — the Obama administration used facilities to house underage border crossers as well, and it’s generally considered a better alternative than keeping them at Customs and Border Patrol facilities while they wait.

While much of the coverage of family separation has focused on younger children, most of the minors who come across the US border and are classified as “unaccompanied” are teenagers traveling by themselves. According to data from the Department of Health and Human Services, which oversees the Office of Refugee Resettlement, 81 percent of those who arrive come alone, and 79 percent are ages 13 and up.

Most of those children eventually go to a sponsor in the United States, but not all of them. When undocumented migrant children held in Office of Refugee Resettlement-sanctioned facilities turn 18, the Department of Homeland Security “picks them up,” a former Obama administration official told me. “They’re no longer an accompanied child.”

“Kids who come in who are 17 and their sponsor is slow, or they don’t have a sponsor, or they don’t have their paperwork done in time, ORR can’t do anything except turn them back over to DHS, which is also heartbreaking,” the former Obama administration official said.

They can be sent back into Immigration and Customs Enforcement (ICE) custody and, specifically, Enforcement and Removal Operations. They can be detained, prosecuted, and deported. In cases involving older teens, this has already happened.

Kids in Need of Defense (KIND), an organization that protects unaccompanied children who enter the US immigration system, in a recent report on the Trump administration’s treatment of lone child migrants flagged the 18th birthday issue and pointed out that ICE isn’t supposed to automatically lock up teens once they hit the legal age of adulthood.

Under the Trafficking Victims Protection Reauthorization Act of 2013, unaccompanied immigrant children in ORR custody after turning 18 are supposed to be placed in the “least restrictive setting available” after taking into account whether they oppose a danger to themselves or others or might try to flee.

ICE is supposed to consider placement with sponsors or supervised group homes, but according to KIND, “ICE has begun to transfer children to its custody after they turn 18, and even in some cases, on their 18th birthdays, without such consideration.”

The National Immigrant Justice Center in March filed a class-action lawsuit alleging DHS and ICE had failed to comply with laws related to placing teenagers once they turn 18. It represented two original plaintiffs: Wilmer Garcia Ramirez, from Guatemala, who entered the US at the age of 17 in March 2017, and, and Sulma Hernandez Alfaro, from Honduras, who came to the US at 16 in December 2016.

ORR transferred Garcia Ramirez to ICE on his 18th birthday, after which he was detained at Eloy Detention Center in Arizona, even though he has a family friend in Pennsylvania who is willing to act as a sponsor until his case can be determined.

Hernandez Alfaro, who has been diagnosed with post-traumatic stress disorder as a result of familial abuse, was transferred to ICE custody when she turned 18 and sent to the Port Isabel Detention Center in Texas. According to the complaint, she sleeps in a room with up to 67 other detainees, and ICE has ignored her lawyer’s request she be sent to a shelter home for immigrants and refugees while she awaits a decision on her asylum application.

In April 2018, the court granted a preliminary injunction on the lawsuit, telling ICE to reassess where it had put Garcia Ramirez and Hernandez Alfaro.

Activist groups are worried that cases like these could become more common. Conceivably, the government could just run out the clock on unaccompanied minors until they turn 18 so they can be prosecuted and deported. That would be an expensive prospect, and it’s not clear the government would want to spend the money: NBC News reported that keeping a child in a permanent HHS facility in Texas costs about $250 per person per night, and temporary tent cities set up for migrant kids cost $775.

But if the Trump administration wants to prosecute every immigrant who crossed the border illegally, even if that means waiting on those who arrived as teens, it could be done — and the Office of Refugee Resettlement has more money in its overall account right now for unaccompanied migrant children because the US has so drastically reduced the number of refugees it’s taking in from around the world.