In the world of Super Bowl ads, 2020 never happened 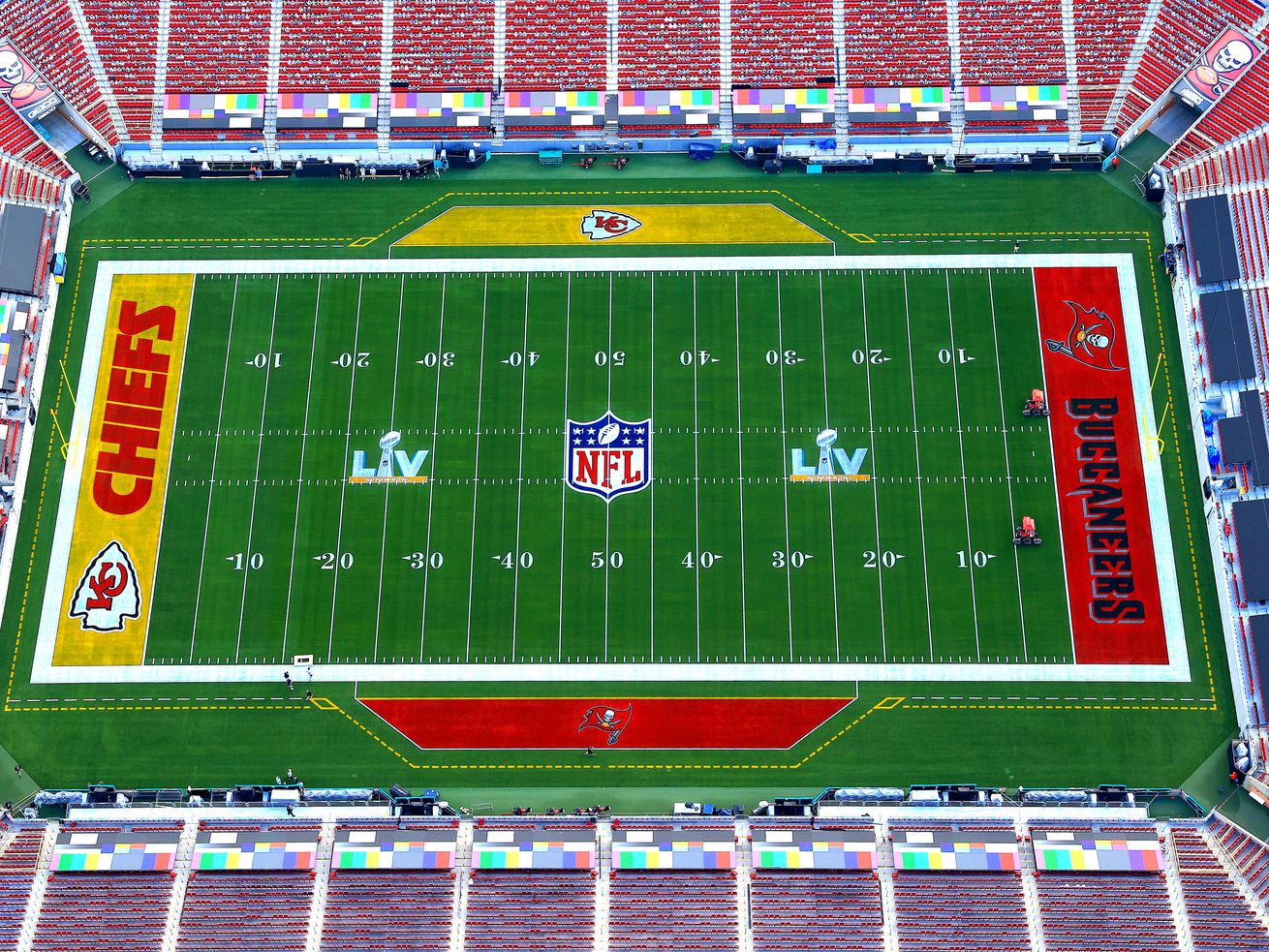 In 2021, aside from a few ads here and there, companies will remain silent on hot-button issues.

It feels bizarre that there’s a Super Bowl at all this year. Last year, the event fell on February 2, narrowly beating the chaos of the coming weeks when the coronavirus began to take over the United States. So much has changed since the last Big Game, but this year the show must go on. The Weeknd will perform, as will former youth poet laureate Amanda Gorman, of Biden inauguration fame.

Those who aren’t all that into football might not care much when the Kansas City Chiefs and the Tampa Bay Buccaneers face off this Sunday, though many find the ads to be a big draw, as silly as they often are. But while viewers might expect brands will be forced to address this difficult year — and according to a survey conducted by Lucid, 69 percent of respondents expect this year’s commercials to explore major topics, like the pandemic and social issues, with 76 percent expecting to see people social distancing or wearing masks — they might be surprised at the still-light tone. Aside from a few commercials here and there, the advertisements this year will remain silent on hot-button issues.

It’s all pretty run-of-the-mill content in which celebrities will try to sell us stuff. In a Bud Light commercial, beer is rescued from sudden peril by Post Malone and an array of other celebrities — typical plot!

For Logitech, Lil Nas X does a pseudo spoken-word poem, celebrating a variety of real-life creators — in particular, visual artists, light artists, a graphic designer and illustrator, makeup artist, musician, and a streamer — doing their thing, and although we don’t learn their names while we listen to Lil Nas X’s latest hit, we do know that Logitech products help them all “defy logic,” whatever that means.

Sex sells, and apparently that means Michael B. Jordan must play the part of an Alexa who is seducing someone else’s wife.

Sometimes, it’s more like almost-stars — a Michelob seltzer commercial featuring Don Cheadle and his brother Colin plays with the idea of real versus fake, featuring a run of fake celebs: Megan Fox, Lucy Liu, and Maluma.

And distressingly, Dolly Parton, who has enjoyed a fantastic pandemic press run (she helped fund the Moderna vaccine) recreated her classic hit “9 to 5” for Squarespace, flipping it to be “5 to 9” to celebrate second jobs and side hustles. “5 to 9 / you keep working working working / working 5 to 9 / till your dreams come true,” she croons. It feels a little bleak. Sure, a passion project can be liberating, but the sickly sweet tune of “working working working” reminding us to monetize any hobbies we might have is depressing.

Ad Age reported that although there probably won’t be as many car commercials this year, the financial sector is heating up — think mortgages, credit card companies, insurance, and the like. It makes sense. Americans have suffered in the past year from financial instability. People have lost their jobs and homes and have gone into serious debt during the pandemic. But most of the references we see are obscure.

In a commercial for Scotts Miracle-Gro, Martha Stewart and John Travolta promote backyard fun, since people’s yard space has had “quite a year,” but nobody ever says the words “coronavirus” or “pandemic.”

WeatherTech will run two ads celebrating American manufacturing. Both commercials include happy testimonials from its factory workers but fail to mention that the brand produces face shields and other Covid-19-related products.

Fiverr, the freelance service brand, will unveil its first-ever Super Bowl ad, angled to highlight how it served businesses during the pandemic and featuring a cameo from Four Seasons Total Landscaping, of Trump era fame. Similar to the Dolly Parton ad, though, it’s just another promotion of side-hustle culture.

Indeed, the popular job search engine, will show the journey of job seekers across the country, reminding viewers that unemployment during the pandemic has skyrocketed, but fear not: with Indeed, maybe we can finally regain employment.

Coors, while not airing a commercial during the televised Super Bowl, will attempt a particularly dystopian feat this year by aiming to infiltrate your mind while you sleep with the Coors Dream Project. Frankly, this feels more like an invasion of privacy than a cutesy ad campaign tactic, but what do I know?

Some brands — known in the past for their splashy ads — are making donations in lieu of spending millions on Super Bowl time slots. Planters, which last year killed Mr. Peanut and gave birth to Baby Nut, is donating $5 million to coronavirus relief. Coca-Cola is sitting out to save money, and Pepsi is focusing their efforts on backing their halftime performer, The Weeknd. Budweiser, of the perennial Clydesdales, is putting money toward vaccine education, and Kia said they will donate to “charitable initiatives in support of America’s youth,” although they weren’t too specific. Corporate donations can be a big deal when they make a statement. In January after the insurrection, many companies pulled PAC donations from lawmakers who were against election certification. When it comes to Super Bowl ads, it’s definitely a nice gesture, but it isn’t much of a real stance.

You might think that companies would have more to say this year, considering there’s a global pandemic going on in which millions of people have died, Trump just left the White House, and there was an insurrection at the Capitol only a few weeks prior to the Super Bowl, but they aren’t sharing their thoughts on all that. Corporate America wants to distract us from the elephant in the room, with beer and gentle reminders that maybe we should update our life insurance. It doesn’t want to talk about the glaring why of it all, which is that we are very vulnerable right now, left out in the cold by a lethal combination of capitalism and misinformation. So, maybe we want to watch football in peace. Who could blame execs for knowing what we really want?