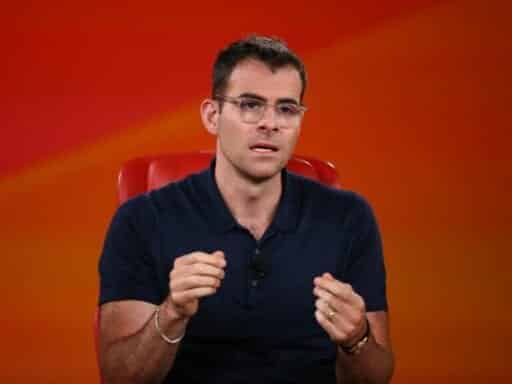 Speaking onstage at the Code Conference in Scottsdale, Arizona, on Monday, Mosseri pushed back on the idea of breaking up Facebook into its component parts by arguing it would cut Instagram off from some of the content police force it needs.

“Personally, if we split it off, it might make a lot of my life easier, and it would probably be beneficial for me as an individual. But I just think it’s a terrible idea,” Mosseri said. “If you’re trying to solve election integrity, if you’re trying to approach content issues like hate speech, and you split us off, it would just make it exponentially more difficult — particularly for us at Instagram — to keep us safe.”

His defense: More people work at Facebook on integrity issues than the total number of people who worked at Instagram, Mosseri said. If you lose Facebook, you lose that expertise and those rule enforcers.

Some leading liberal politicians, including Sen. Elizabeth Warren, have called for Instagram to be broken off from Facebook in order to reduce the enormous power Facebook’s family of apps controls. And federal scrutiny of Facebook’s power is building: The Federal Trade Commission reportedly has the authority now to lead an antitrust probe into Facebook, which presumably could focus on Instagram as well.

Mosseri was speaking with Casey Newton, the Silicon Valley editor at The Verge, and Andrew Bosworth, who oversees virtual reality and other advanced technology projects at Facebook.

“You take Instagram and Facebook apart — you have the same attack surfaces. They just now aren’t able to share and combine data,” Bosworth replied. “So this isn’t circular logic. This is an economy of scale.”