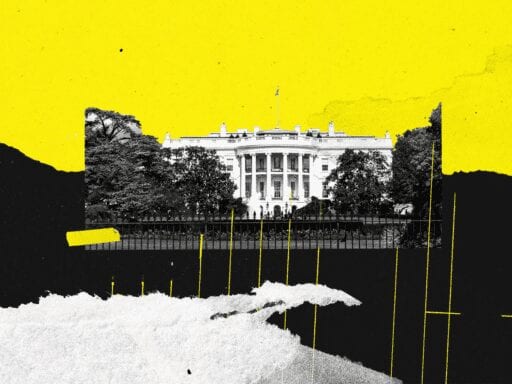 We’re living through history. This new podcast helps us make sense of it.

On Saturday, October 19, I’m launching a new podcast: Impeachment, Explained. We are likely about to witness the third impeachment of an American president. It’s a historic event. And understanding it is going to require some history.

Impeachment, I learned, was richer, stranger, and more essential than I’d understood. For one thing, “high crimes and misdemeanors” didn’t mean literal crimes. As the Cato Institute’s Gene Healy notes in his excellent study, “Indispensable Remedy: The Broad Scope of the Constitution’s Impeachment Power,” the 1828 edition of Webster’s American Dictionary of the English Language defined “misdemeanor” as “ill behavior; evil conduct; fault; mismanagement.” The dominance of the legal definition — a small crime carrying up to a year in jail — came later.

Over the next year, the likely impeachment of Donald Trump will dominate American politics. But it will be shaped by the impeachments that came before him, by politicians and lawyers and scholars and activists and media moguls who never imagined him.

This podcast will follow the two threads of impeachment simultaneously. Every Saturday, we’ll begin with a quick tour of what we learned that week that actually matters. All signal, no noise. But then we’ll dive into the deep machinery, ideas, and political and geopolitical context that will shape the impeachment process. What’s the definition of “high crimes and misdemeanors?” How are impeachment trials conducted? What happens if the president refuses to cooperate with the inquiry? What can we learn from the impeachment inquiries launched against Andrew Johnson, Bill Clinton, and Richard Nixon — or the more numerous impeachments of federal judges?

Covid-19 is disproportionately taking black lives
The radicalism of the American Revolution — and its lessons for today
Every conversation about reopening should be about testing
Threats, leg cramps, no breaks: what Popeyes workers put up with during the Sandwich craze
How to make a damning documentary about a world-class liar
In Netflix’s The Trial of the Chicago 7, Aaron Sorkin tackles an all-too-relevant court case