“It’s un-American. And it must stop”: Biden denounces anti-Asian racism 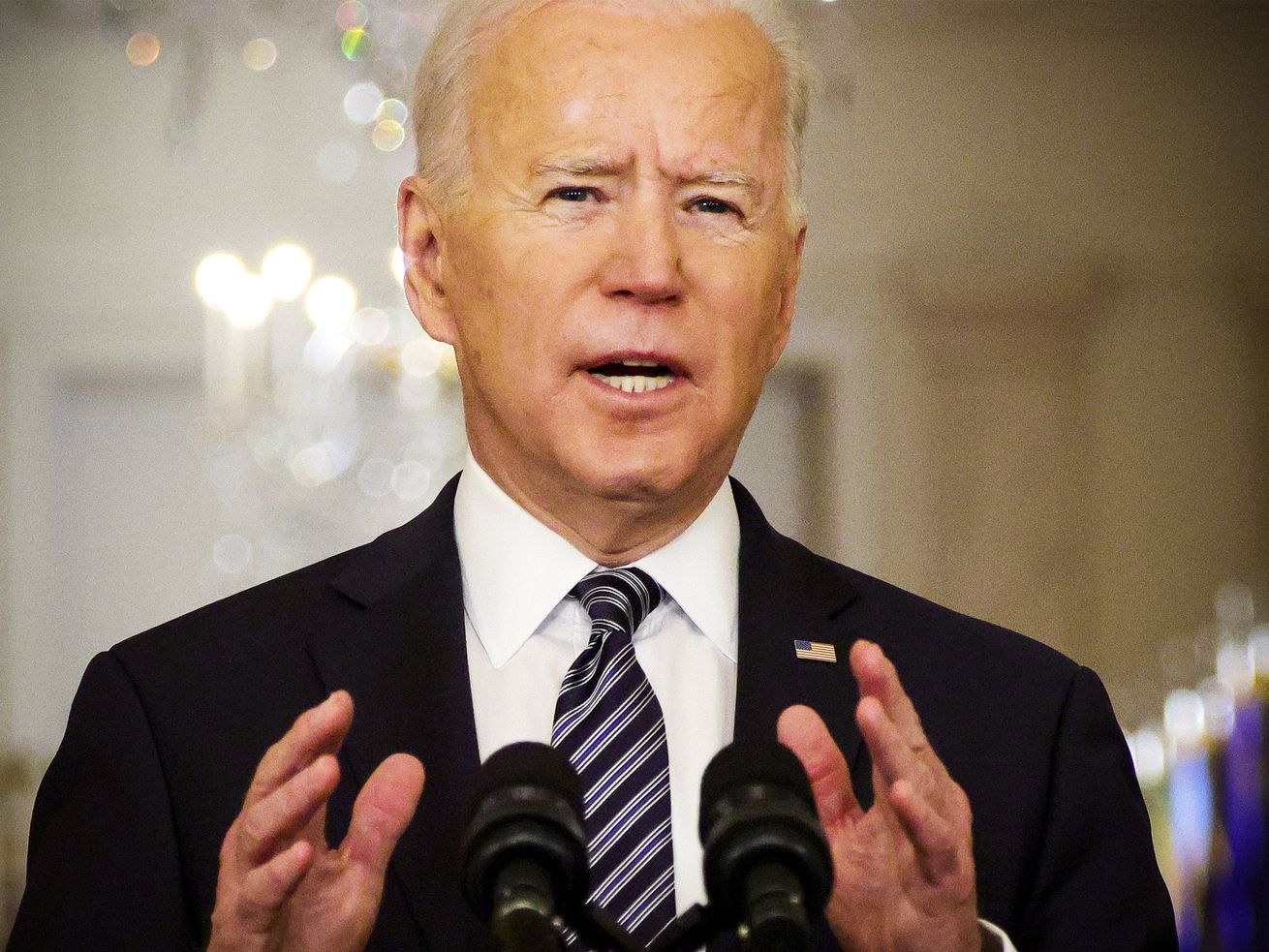 President Joe Biden, in a primetime address laying out the path to recovery from the pandemic, condemned anti-Asian racism outright, drawing yet another sharp contrast with his predecessor, who openly stoked xenophobic sentiments.

“Too often, we’ve turned against one another. … Vicious hate crimes against Asian Americans who have been attacked, harassed, blamed, and scapegoated. At this very moment, so many of them, our fellow Americans, they’re on the front lines of this pandemic trying to save lives, and still, still they’re forced to live in fear for their lives just walking down streets in America,” Biden noted. “It’s wrong. It’s un-American. And it must stop.”

Biden on rise of hate crimes against Asians: “It’s wrong. It’s un-American. And it must stop.” pic.twitter.com/c9D2YGhyKq

Biden’s comments come as anti-Asian incidents have surged during the pandemic: According to Stop AAPI Hate, a group that’s been tracking these reports, more than 2,800 such incidents have been documented since last March, ranging from violent attacks to verbal abuse including people getting spat on at the grocery store and called racial slurs. Per a report from the Center for the Study of Hate and Extremism at California State University San Bernardino, which examined police data in 16 major cities, hate crimes targeting Asian Americans rose 150 percent in the last year. And more recently, a wave of violent assaults on elderly people has renewed attention on this issue.

The president’s speech echoes the message of an executive action he took in January, when he denounced anti-Asian racism, called for better data collection of these incidents, and urged federal agencies to remove any racist language still being used in government documents.

His remarks send a powerful message, directly counter to the one sent by former President Donald Trump, who disregarded World Health Organization guidelines and used racist terms for the coronavirus. By strongly opposing anti-Asian actions in his remarks, Biden made it clear that such racism is unacceptable and won’t be amplified by this White House.

Meet the medieval Welsh poet who wrote odes to her vagina
YouTube has a pedophilia problem, and its advertisers are jumping ship
A Sanders rally shows Democrats will have to decide what to do about “lock him up” chants
Kirsten Gillibrand’s 2020 presidential campaign and policy positions, explained
Mike Pence is officially part of the Trump impeachment investigation
Venom is a fun, twisted rom-com disguised as a bad superhero movie